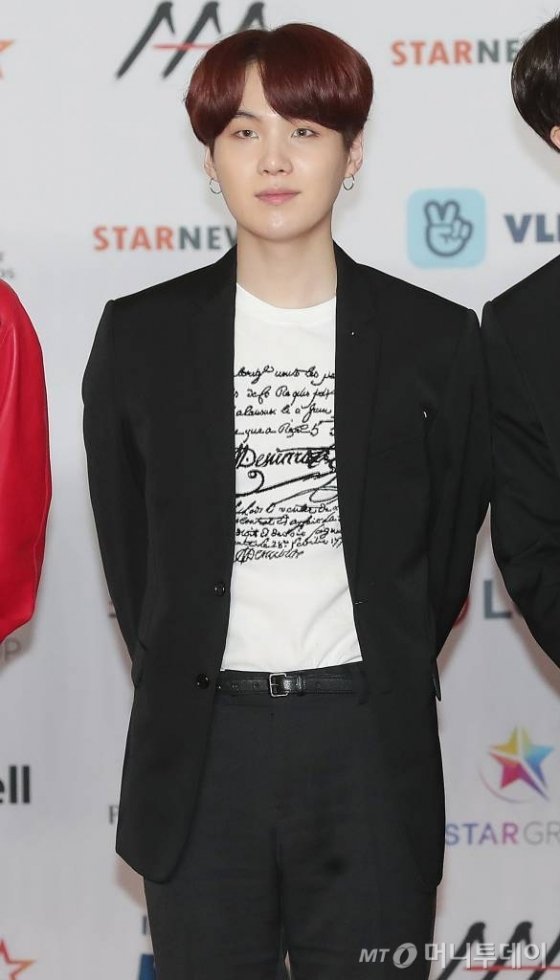 4. [+158, -25] There are so many people who are at risk and who have lost their lives to the coronavirus, his statement was thoughtless

7. [+88, -107] You people are disgustingly cruel. You’re all out to exile him. He didn’t call the corona a luck, he was explaining how he was able to work on more songs and add more songs to his mixtape because the other album was postponed due to the corona. People don’t even understand and are spouting their dumbness.

8. [+80, -139] Do you guys not understand what irony is? He said it was because of the corona, due to the corona… how can you interpret that as him making light of the current situation? And taken out of context, too. Sigh…

9. [+76, -90] Logically speaking, why would he consider the corona to be lucky when his international tour and album schedules are all canceled because of it? ㅋㅋㅋ Look at the media baiting hate by interpreting it maliciously. This is the same person who donated as soon as the coronavirus was spreading ㅋㅋ

13. [+51, -28] Why would BTS ever think of the corona as something lucky? They lost so much income over their concerts. The media can’t just take a quote out of context like this and let the public fall for it. I had a feeling this would happen but I’m just so sick and tired of it.