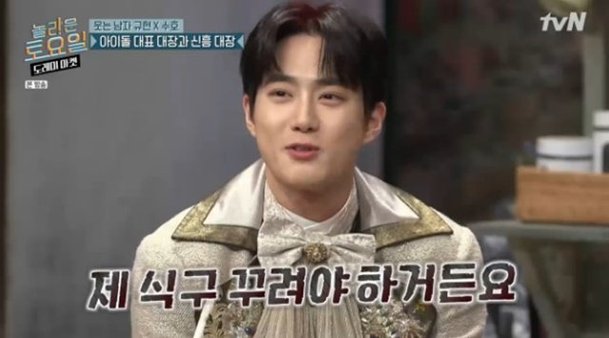 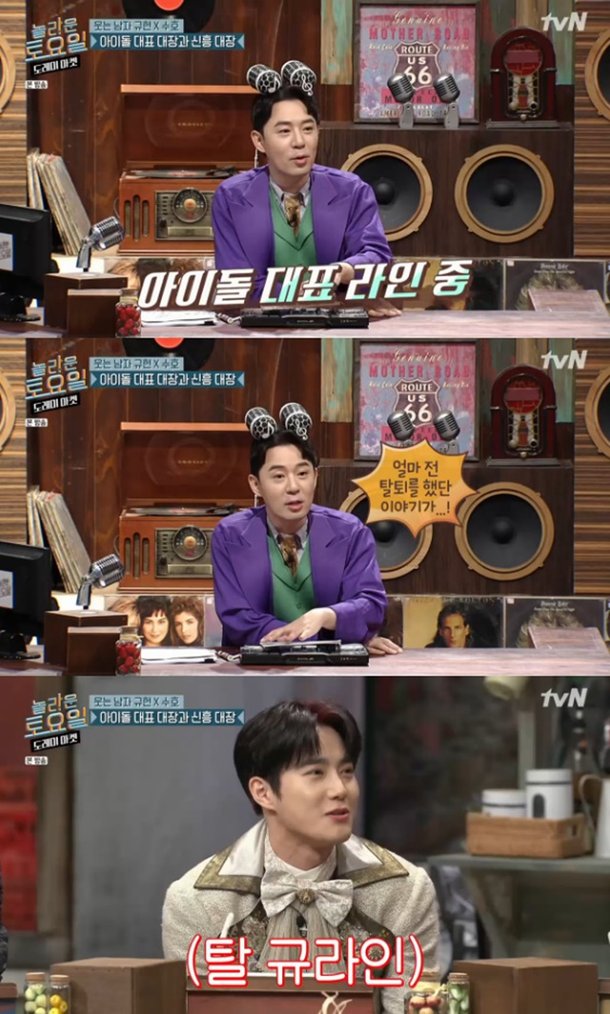 Article: EXO Suho, “The reason I left the Gyu-line? I’m 30 now so I need to start my own family”

1. [+416, -30] The group’s a bit noisy right now because of Chen but leader Suho is trying the hardest out of them all between the members and the fans. He’s a hard worker, and so handsome too~

3. [+235, -18] When I saw him on TV, I knew he was handsome but not like crazy handsome but then I saw him in real life and went wooowww… I realized what people meant when they said cameras aren’t fully able to capture something. His features are daebak. I saw him at a restaurant and only noticed him the minute I went in.