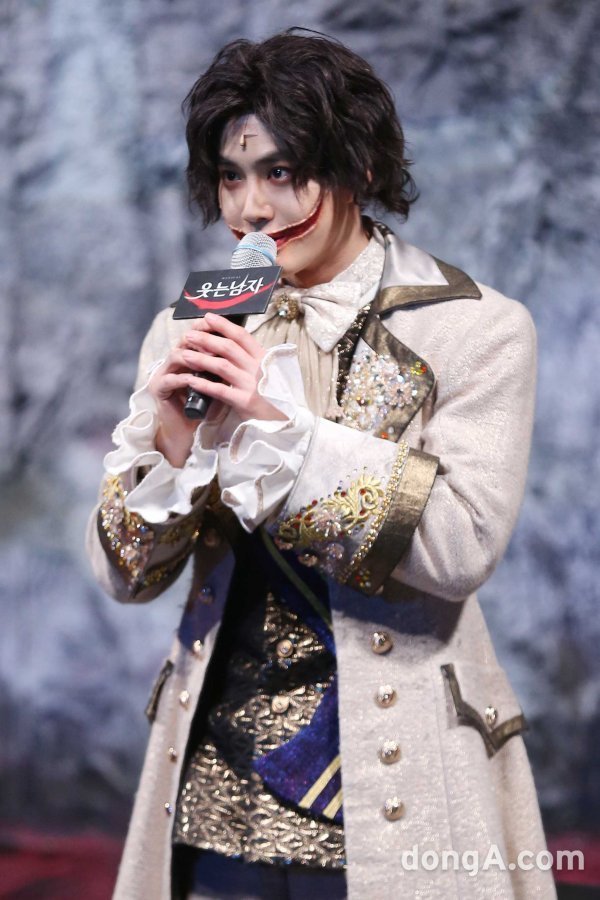 5. [+68, -4] Now they’re known as the married men group… when they still need to make money off of their idol image… what’re they going to do?

6. [+59, -4] There are rumors going around saying the baby’s due in the spring… and that he’s been preparing to marry her since last year… and that they’re already legally married on paper?? Did he really fool us all?? He’s going to be forced to quit the group whether he wants to or not if the letter is found to false. He has exactly one personal fanpage left, the rest have all shut down… Please don’t let this affect the other members. I know that a lot of non-fans like to say “what’s so wrong about getting married? did you think he was going to marry any of you?” but please don’t bother us with your nonsense if you haven’t spent a dime on this group. No one’s ragging on him for getting married ㅡㅡ the fact of the matter is that his letter is full of lies right now ㅋ and what fans are most pissed about is that it’s negatively impacting the other members.

7. [+58, -2] All the Chinese members left ㅋㅋ dating scandals one after the other ㅋㅋㅋ now wedding and a pregnancy ㅋㅋㅋ Suho seemed like the type to stress a lot on ‘Radio Star’, he must be having a mental breakdown right now

9. [+44, -3] Being an EXO leader is such a tough job. Three members ran away, one is up in the air, random dating scandals here and there, he’s barely holding on to managing his group along with his own promos… and now a wedding + pregnancy all at once! 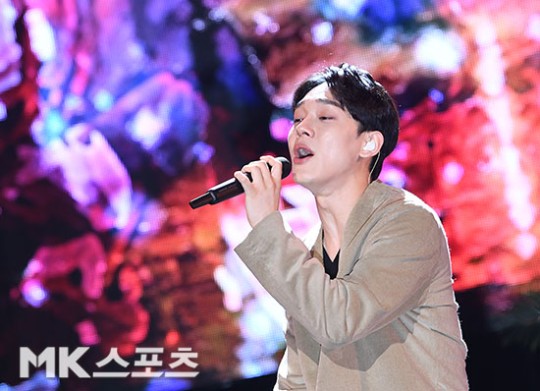 Article: Chen’s wedding announcement brings about rumors and demands to leave the group… fans ‘cold instead of congratulating’

3. [+450, -38] This is so obviously a situation where he’s negatively impacting the other members and yet he didn’t write one apology in the letter, instead writing about his blessing and asking fans to bless him.. that’s wrong. What is he going to do about the group’s image? The group is still an active idol group… not some nugu group, but a tier 1 group… what is this…

6. [+155, -10] From a third party perspective, yes, he’s deserving of blessings… but if you think of it from the perspective of his fans, he was thoughtless. Fans are not asking him to be an idol forever… but to just stay within the lines that everyone knows you need to follow when you’re an active idol member. Just like how once fans cross a line, they become a sasaeng… once an idol crosses a line into shotgun weddings, they’re no longer an idol!! Some of these hate comments are unwarranted but I don’t think you have a right to comment on how fans are handling this unless you’re a true EXO fan yourself.

7. [+114, -16] Of course fans are cold. If he had told fans ahead of time and went public with his relationship, none of this would’ve happened. Where does he think he can get away with a pre-marital pregnancy while continuing to promote as an idol?

9. [+84, -23] I actually think the EXO members are probably hurt by how people are reacting to Chen right now. People are going too far. No, Chen didn’t do the right thing, but think of how dificult this situation must be for him. Is he supposed to apologize to his wife and baby for being who he is? He did the best he could given his circumstances… Isn’t the best thing to do right now to just understand and watch over him? It’s so wrong to demand him to leave the group…