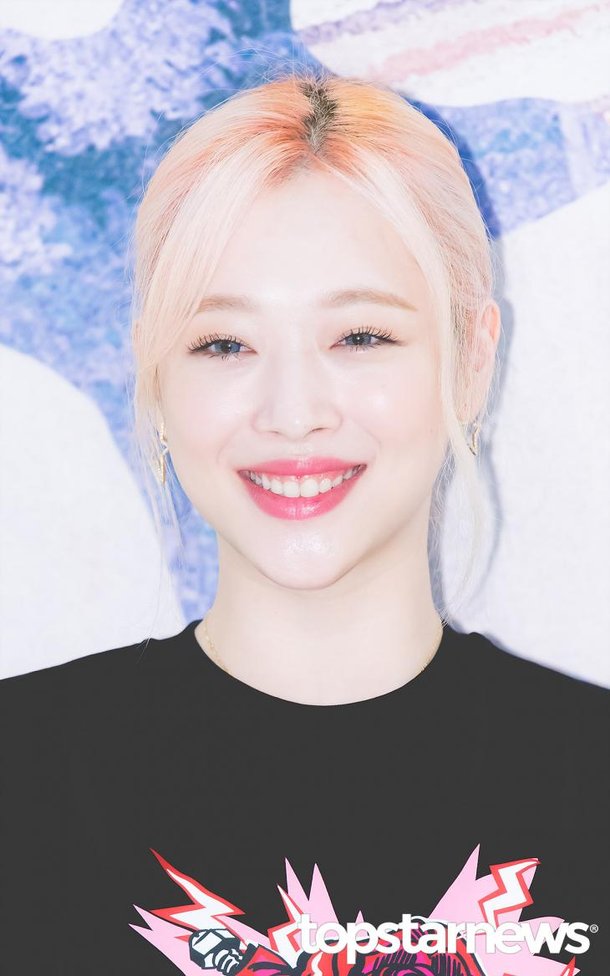 Article: Sulli’s older brother, “Sulli’s father lived like a stranger to her but now he’s sharing problems with her estate to his friends”

4. [+395, -0] He’s a father who never once paid child support or even contacted her after he got divorced, why only now…

5. [+359, -1] Honestly both Sulli’s father and her mother aren’t good people… Sulli’s mother practically left her in SM’s hands when she was young. Sulli grew up in a dorm by herself… then her mother remarried and had a new child, which left Sulli to live on her own. She basically lived and died alone in that big house.

6. [+325, -1] How could the father talk about her estate calling it precious… instead of calling his own daughter precious…

8. [+228, -3] He’s catholic, what do you expect? I bet you he’s going to start saying that he’s going to give that money to god so he needs it, even though he’s never once been in contact with her as her father

10. [+189, -1] Her father and mother need to have enough shame to know that they don’t deserve anything from her estate

2. [+1,386, -21] He lived like a stranger after their divorce, must he make Sulli’s passing that much harder like this? Catholics need to stop living however they want by using God as their excuse.

4. [+71, -2] This shows how lonely Sulli must’ve felt growing up. The first 20 years of your upbringing shapes who you are as a person. People who had a strong family to support them when they went through obstacles know how to rise above it. People who grew up with unstable youth and teen years crumble under the mental pressure of it. I would like to ask Sulli’s father… is there nothing in the bible that asks you to raise your child with love?

6. [+53, -2] I don’t know the details but if he never kept in contact with his daughter and didn’t help her in life, that money is as good as a stranger’s. Please know that God will punish you if you take what isn’t yours.

7. [+46, -1] I feel so bad to see Sulli’s name in the news for unfortunate things like this even after her death. How can a father be like this? Your own daughter ended her life… I hope not even a dime goes to this crazed man who is only out here to fulfill his own greed.

8. [+41, -1] How dare he call himself a father… how is he not embarrassed? At least act like a real parent then! Just because you gave birth to her doesn’t mean anything… you should be ashamed.

9. [+31, -0] If he wants to give back to society so bad, he should earn his own money to do so. Does he not realize that this money was traded for his daughter’s life?

10. [+26, -1] I think the father had a lot to do with Sulli growing up craving affection from people. He’s really after her estate now?… Amazing.

2. [+729, -15] Honestly, isn’t a significant part of the reason why she chose to commit suicide because of her father? A lot of the celebrities who have commit suicide grew up with unstable families, with parents who were never able to fulfill the love they deserved growing up. They may physically grow to be adults but you notice that these people lack the strong roots needed to get through obstacles in life. The majority of people who commit suicide have parents who never fulfilled their duties. You’re not a parent just for giving birth to someone.

3. [+577, -5] It’s so sad that he never cared to see her when she was alive but now he’s squeezing out tears and suddenly thinking of her because he wants her money

7. [+86, -0] It’s obvious he doesn’t want the money to “give back to society” but to use for his church… sounds like his pastor is convincing him.

8. [+73, -2] From the way the father’s speaking, it sounds like the money is going to go straight back into his church