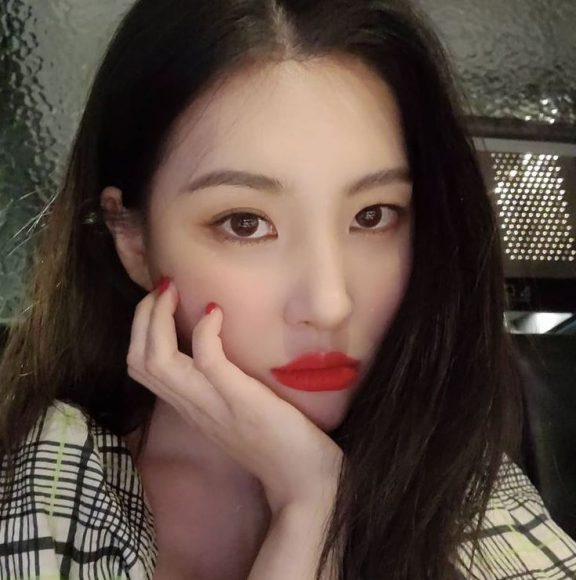 Article: What is ‘borderline personality disorder’ that Sunmi confessed to? “I was torturing myself”

2. [+83, -7] I think everyone has a personality disorder, it just varies by the extent of it. There’s no need to pity someone who has it. It’s good to take it as an opportunity to look after yourself as well.

3. [+19, -0] People talk of this disorder lightly but it’s actually a very difficult one. It’s like the final boss of personality disorders and even psychologists are hesitant at treating it. You may feel bad for someone with it and try to reach out and help them but eventually that craziness will rub off on you. I’ve read books that describe the disorder and even they advise not to reach out to someone with it unless you’re fully prepared. There’s just no way for the average person to be able to process the myriad of emotions that they go through. It’s sad to say but the most you can do is hope that they don’t fall into anything bad and just live a good life. Sigh.

6. [+8, -0] I think stuff like this makes me realize how important a bhappy childhood is ㅠㅠ Sunmi-ssi, find strength. There are so many people who don’t even know that they’re suffering from a personality disorder. There’s depression but also masked depression. I think anyone who feels the stresses of life will feel damage to their personalities. Think of yourself preciously and give yourself rest ❤️ Find strength and thank you for being brave enough to speak up.

7. [+4, -1] I assure you that there is not one person in the world who doesn’t have some type of personality disorder..

8. [+3, -1] I personally sensed some instability to her when I saw her on TV. She would touch her hair so much whenever she talked, would make a lot of big gestures… She didn’t look emotionally stable. I hope she gets the treatment she needs and is able to live a stable, happy life. I support you.

10. [+1, -0] Find strength. You will overcome this. You’ve already protected your family and dongsaengs. Fighting~!!