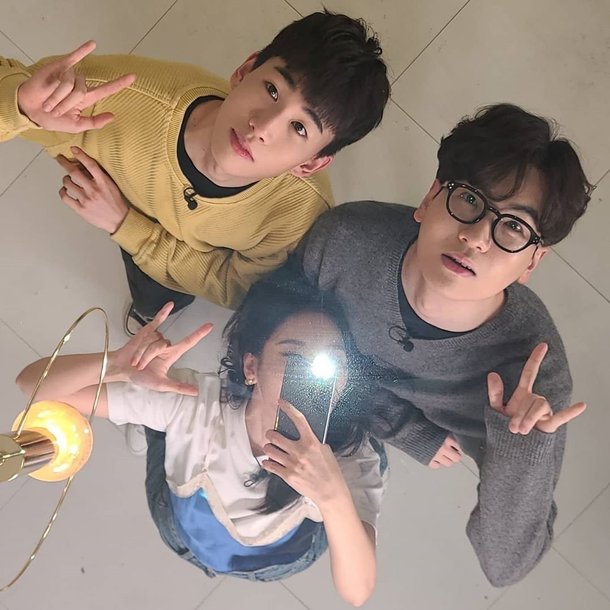 8. [+9, -0] I always assumed Sunmi was an only child or the makjnae but she’s actually the oldest with two dongsaengs.. quite surprising