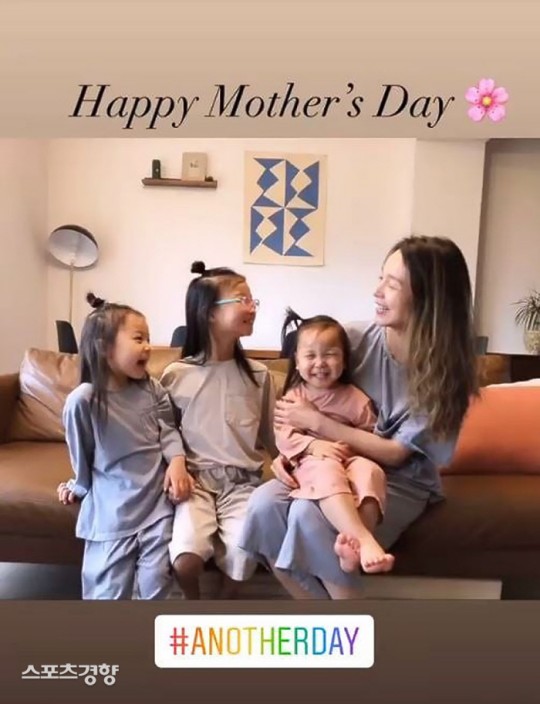 1. [+361] I have a feeling that the people who have a negative view of Sunye are the same people who act like boomers in the work place. She did not run from the group by choosing to get married. She left the group and chose to focus on her marriage, and that should’ve been a blessing but people are blaming her instead. I personally think that’s crazy. You’re no longer a fan when you think you have the right to control an artist’s life like that. You’re no longer support someone but choosing someone to control in a way that fits your needs, and you feel pride in that because you’ve deluded yourself into thinking that that’s how you’re supporting them. What kind of fan are you if you hate on your artist because they did something you don’t like? The only people who get a say in this at all are the Wonder Girls members, not anyone else.

2. [+158] It’s a great thing that she met someone and got married but there was a lot to be desired in the way that she handled the whole ordeal leading up to and after that. It was as if she didn’t consider the lives of the other members at all. I understand where the first comment is coming from but I don’t think it’s fair to say that anyone who doesn’t agree with you is a boomer.

3. [+216] I don’t care if she’s happy, I’m no longer interested in updates of a person who affected their group like that

5. [+31] For me… it’s just important that you want nothing but happiness for your favorite celebrity. I feel good because she looks happy ㅎㅎ

8. [+98] So useless to worry about a celebrity. I don’t care to see someone who left their group in the dust like that just to get married 😒😒