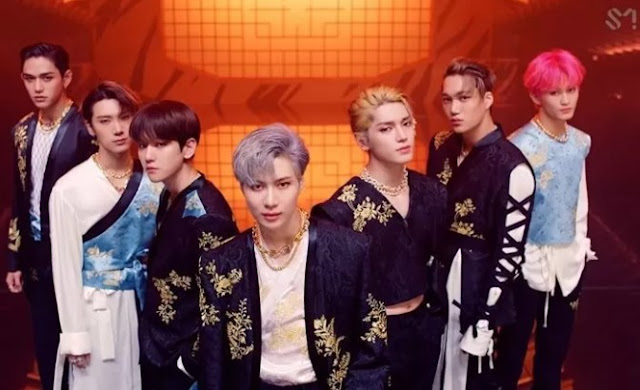 Article: Super M’s new promotion site under controversy for labeling the East Sea as the Sea of Japan

8. [+16] SM has officially gone insane, they don’t care about making money anymore, do they