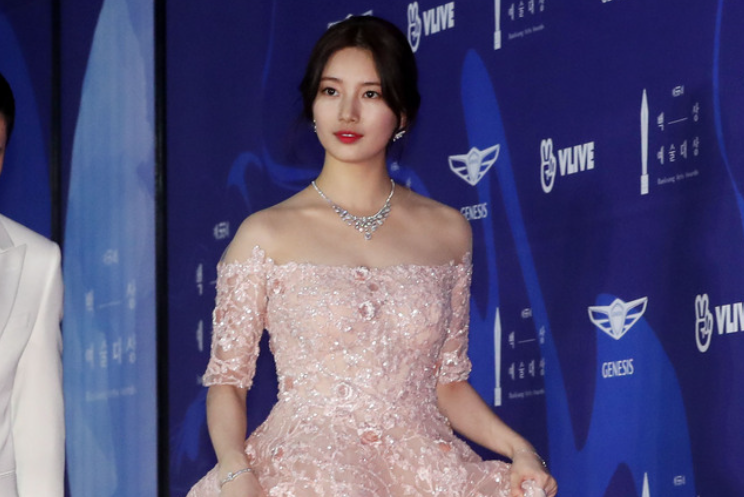 The Supreme Court has ruled that using term ‘Nation’s Hotel Girl‘ towards Suzy (29) is a crime.

On the 28th, Supreme Court judge Min Yoo-sook overturned the lower court’s ruling that acquitted A (44) who was accused of insults and sent the case back to the Seoul Northern District Court.

On October 29, 2015, A was put on trial for insulting Suzy by commenting on a media article related to the singer/actress saying, “A bubble created by UNPL, just a nation’s hotel girl.” On December 3 of the same year, A further wrote, “Why is Suzy, a movie bomber, attaching herself to B (another celebrity)?” He was also accused of posting a comment that states, “JYPs reject.”

The first trial judged that using terms like “bubble”, “nation’s hotel girl”, “movie bomber,” and “reject” constitute an insult. The judge stated, “the victim was a celebrity and considering the specificity of the netizen’s comments, these expressions were not included in the scope allowed by sound social norms.”

The second trial overturned first trial’s ruling and found A ‘not guilty.’ The court stated that considering celebrities are subject to public attention, different standards from non-celebrities should be applied when determining if an “insult” happened. For ex., the expression ‘Nation’s Hotel Girl‘ was merely a sarcastic play of the entertainment industry term ‘Nation’s Sister” based on Suzy’s past dating scandal. The other expressions were not an insult either nor did they violate social norms.

The Supreme Court also judged the terms “bubble”, “movie bomber,” and “reject” as somewhat harsh in expressing criticism of Suzy but fell within the area of freedom of expression. The judge also acquitted A over these comments similar to the judgement in the 2nd trial.

However, regarding the “nation’s hotel girl” comments, the Supreme Court judge stated, “It’s written in a way that disparages and sexually targets Suzy opposite of her actual image. It’s intended to degrade Suzy’s standing in society as a female idol.”

The judge explicitly stated to remain prudent in judging that insulting expressions about celebrities’ lives do not fall under what constitutes the requirements of the crime of an insult or violate norms on freedom of expression. It’s necessary to differentiate the range between what’s “freedom of expression” by distinguishing between the public activities of a celebrity vs. their private lives.

The judge also pointed out that the term “nation’s hotel girl” could be seen as “spewing hate” towards a female idol or celebrity. 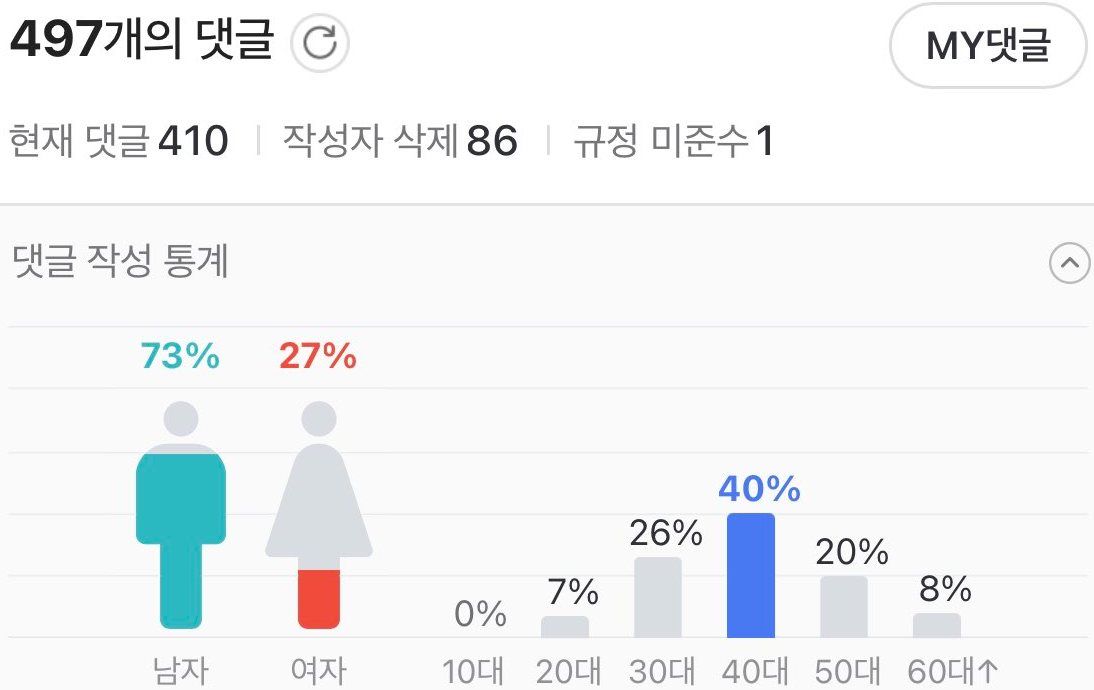 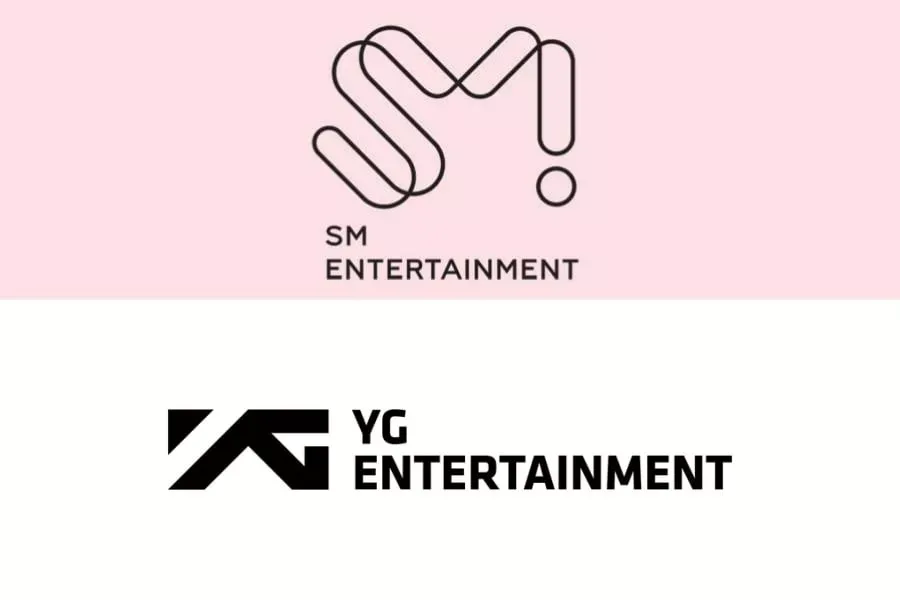 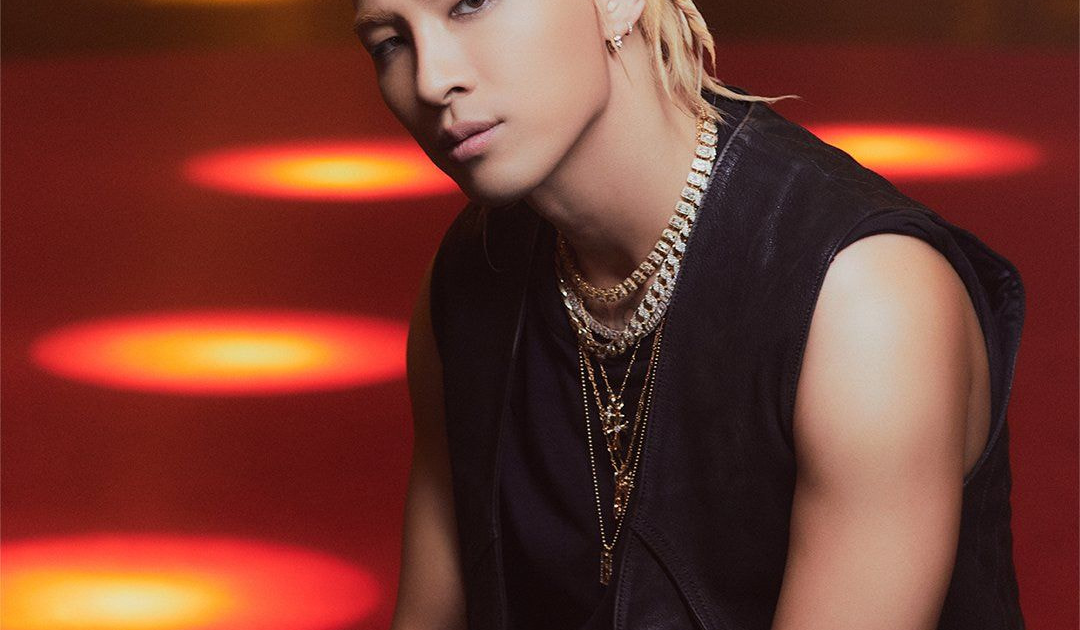