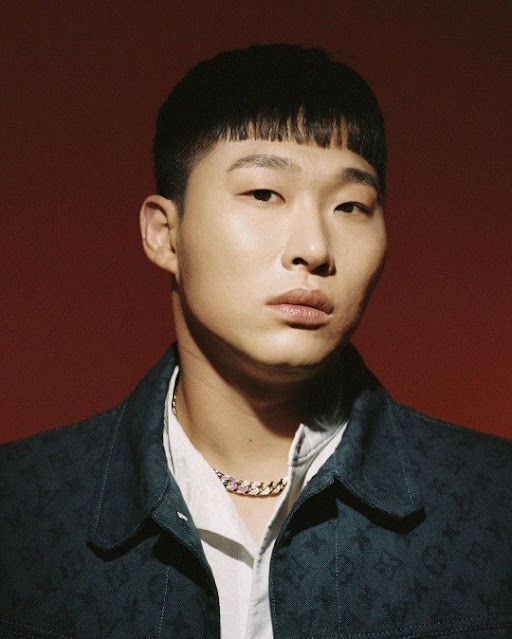 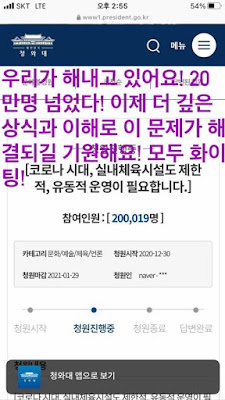 1. [+257] He should stop and think about why the government isn’t allowing gyms to open right now ㅋㅋ what exactly does he think he’s accomplishing?

2. [+186] And what is he going to do when the virus spreads even more as a result of this? He’s going to act like he wasn’t the cause of it. He’s so irresponsible.

3. [+147] He’s encouraging this but what will he do if cases rise from gyms reopening? Will he blame the government?? ㅋㅋ

4. [+86] I think people are acting too high and mighty in the comments because this doesn’t affect them. You guys would be up in arms too if you missed your pay for two months. Indoor gyms have basically been blocking debt with debt all year long. Most gym owners aren’t individuals but breadwinners of families who are now all sitting on debt together with no end in sight. It’s not like we’re doing a quick phase 3 lockdown for 3 months at a time, we’ve been dragging this out for an entire year with no end in sight. It’s unfair for us to be sitting here like “it’s hard for all of us~” when we’re not in their positions right now.

5. [+52] Everyone’s struggling, there isn’t any industry that isn’t struggling right now. Who will gyms blame when cases rise? The government?

6. [+41] You’re not accomplishing anything with this, ah ㅠㅠㅠ

8. [+9] I don’t understand the standards for these shutdowns. Restaurants are allowed to operate but cafes can’t. Stores must close at 9. No more than 5 people at a time. And yet subways are jam packed?

9. [+13] He’s being aggressive with this because his own money is on the line. At least Simon D is donating to charities right now.

10. [+10] I understand that the situation is grave right now but… he’s acting like a damn child with this