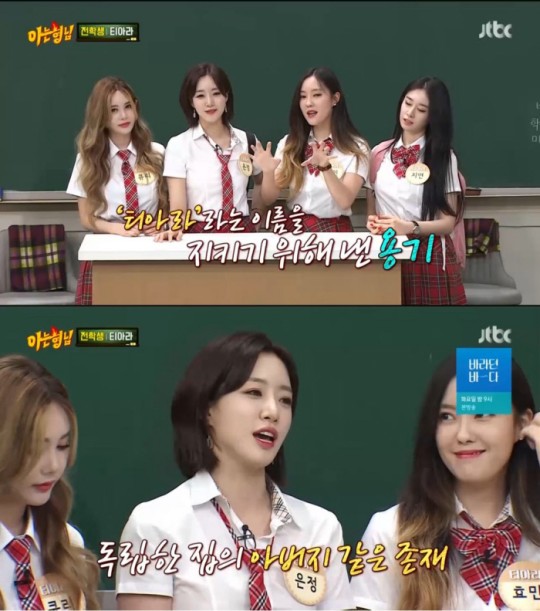 3. [+238] Kwang Soo ajusshi is really good at making groups but they’ve all had such bad endings…

4. [+80] Didn’t Girlfriend disband over fighting over who owns the right to their names? I heard Source Music registered it under themselves in March 2021..

8. [+3] But didn’t their producer come up with their name, not themselves?