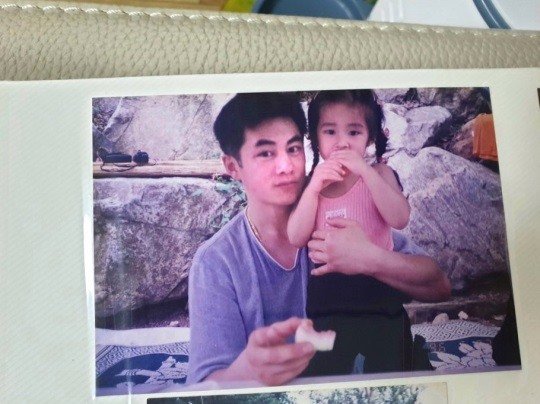 Article: T-ara Jiyeon, her pretty looks are thanks to her father’s genes? Childhood photo with handsome father revealed

4. [+30, -11] Wow~ her father has distinctive features~~ Jiyeon looks pretty in real life too;; super big eyes and lips, tiny face; I thought she was a doll;