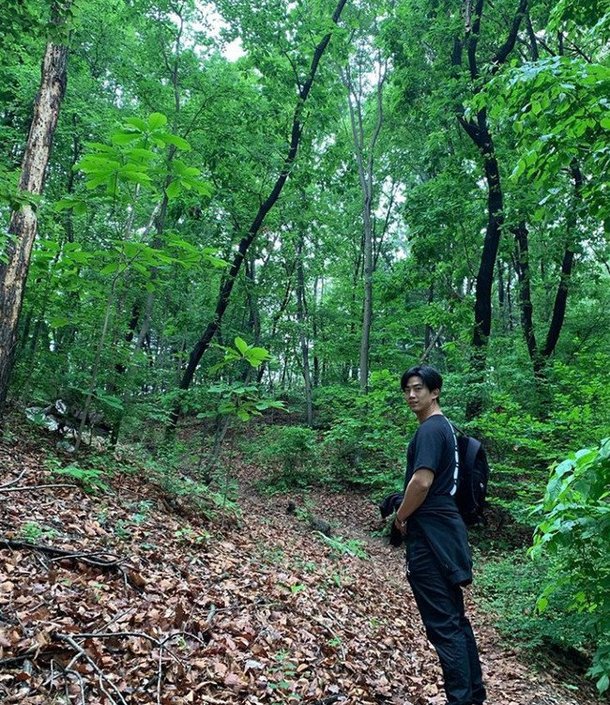 3. [+567, -18] He should be in a relationship… man or woman, everyone should get to do what they want while pursuing their jobs and such

4. [+45, -1] Max score on his TOEIC, gave up his American citizenship to voluntarily enlist in the army, and not just some celebrity military band but as a real active duty soldier. He’s a role model for any man. You can tell that he was raised by good parents and that he’ll probably love one woman for the rest of his life.

6. [+30, -0] No one’s sad.. You’re a healthy man in your thirties, of course you should be dating and thinking of marriage… I actually support the fact that he was honest about confirming it. Way better than lying about having a girlfriend and then getting married and having a baby overnight…

7. [+24, -3] Ah, Ok Taecyeon… he was always at the top of my list of celebrities I wanted to marry ㅠㅜㅜㅜㅜㅜㅜㅠㅜㅜㅜ