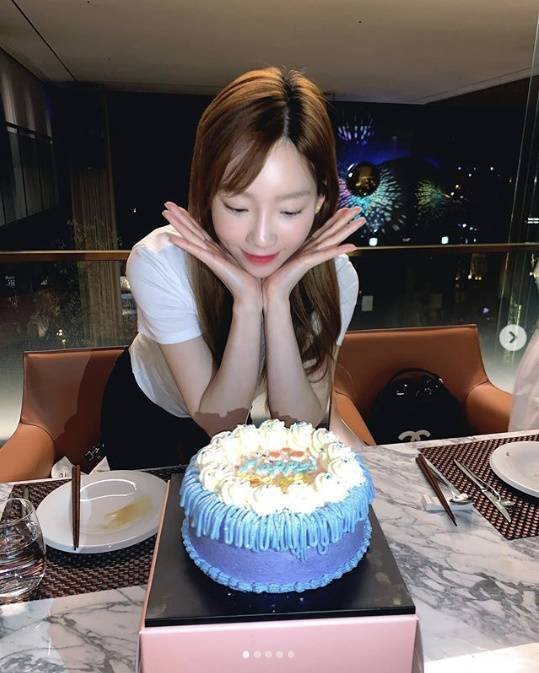 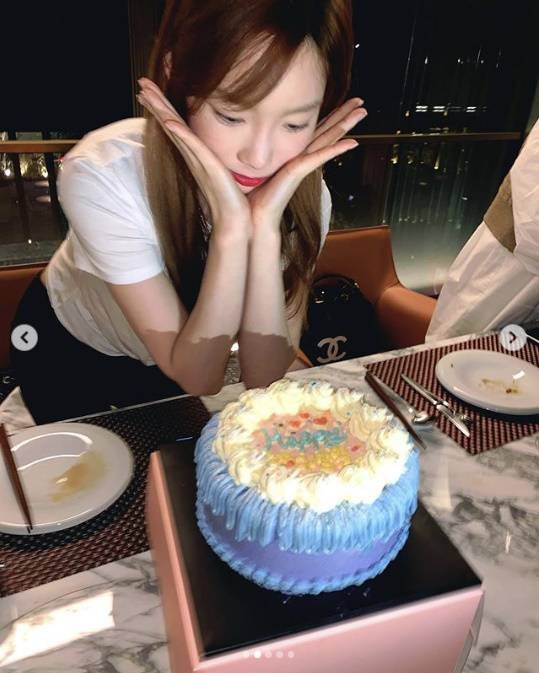 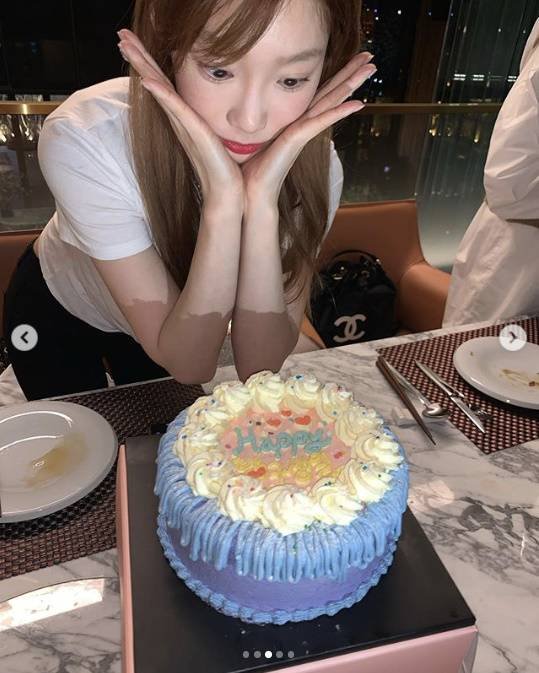 3. [+1,866, -439] It breaks my heart to think that she has to be happy that she celebrated earlier ㅠㅠ but I trust that her father left this world with the happiness of her birth!!!

4. [+546, -100] Amazing that she has the mental to post pictures like this when her own parent passed away… SNS is truly nothing good for you… it’s an addiction..

5. [+408, -73] What does she mean by being happy that she celebrated earlier? Otherwise she’d have been upset to have to wait till next year?

8. [+339, -29] I’ll admit it’s hard for me to understand her right now… especially since her father passed away suddenly from a myocardial infarction… It wasn’t like he was sick for a long time…

17. [+209, -17] If this had happened to me, I think I would’ve forgotten my own birthday. I wouldn’t be in the mindset to be editing and posting my own pictures. Though she’s free to post what she wants…

18. [+172, -24] Celebrities are attention wh*res ㅋㅋㅋ has to use even their own father’s death to get attention

19. [+157, -15] Would it have been that bad for her to miss a birthday one year? Why would you even write that you’re glad that you managed to celebrate it earlier…

22. [+118, -8] To all of the kids saying this isn’t weird, imagine if your father passed away on your birthday. Can you post five days later on Instagram saying you’re glad you managed to celebrate your birthday earlier?? I didn’t think it was a big deal either but when I think of it as my own situation, I wouldn’t be able to do it…