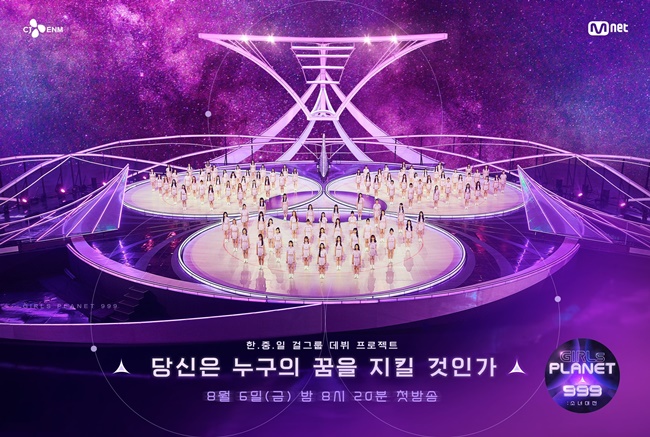 According to Star News, the show will end after episode 12, which will air on October 22. Episode 12 will be broadcast live, and the nine members who will make their debut will be decided. As the show prepares for the finals, the production team is said to be worrying about the conceptual structure of the show and striving to provide viewers with an attractive stage.

“Girls Planet 999” is Mnet’s survival program following “Produce Series”. It is a project to create girl groups that aim to perform on the global stage, and aspiring idols from Korea, China, and Japan will participate. The first episode aired on August 6.

Currently, the program has completed the “Second Survivor Announcement Ceremony” and is preparing to air the third mission, “Creation Mission.