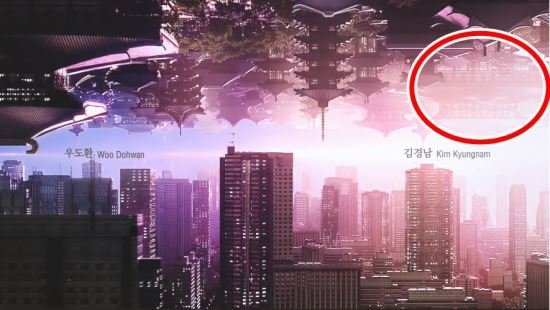 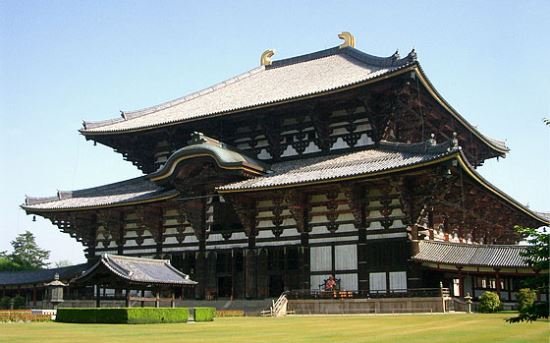 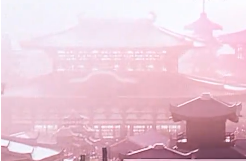 Article: The Daehan Empire’s royal palace is in the shape of Japan’s Buddhist temple? ‘The King’ under controversy for Japanese influence

1. [+2,176, -12] Even if it’s just a drama or a movie, the least you can do is do some basic research about the time period you’re writing about. This seems more like an issue with the production team than the scriptwriter…

2. [+1,667, -20] The background scenery of the Daehan Empire looked more like it came out of the Japanese occupation in style. Was this really the best their imaginations could do?

7. [+44, -2] Goblin and Mission had the same production team but The King is by a different team, and I don’t like it ㅠㅠ please change the team ㅠㅠ

9. [+35, -1] ‘Mister Sunshine’ was pretty bad with their historical research as well

10. [+30, -1] All things aside, at least get the buildings historically accurate… It’s not like they didn’t have real life models to look at. All they had to do was look one up and draw it out. 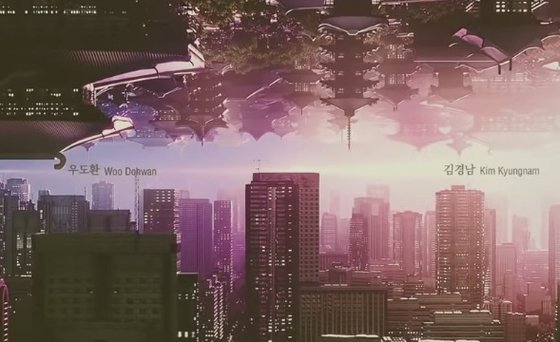 1. [+1,387, -38] We needed to have gotten rid of all the pro-Japanese people in our country before starting the republic

5. [+56, -0] Nope, you’re out… How can you draw reference from China or Japan about a building from your own history?

6. [+52, -0] It’s not a lack of attention to details… it’s that you assumed viewers were piggish enough to overlook it

8. [+43, -0] Kim Eun Sook has been treated like a god all this time so I hope this drama has become a learning opportunity for her. Everything’s a mess from casting to the plot. I’ll be looking forward to her next work instead. 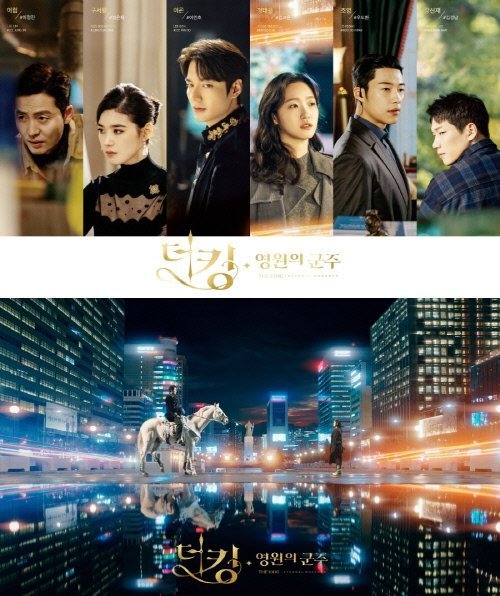 Article: Kim Eun Sook ‘The King’, were expectations too high?

1. [+709, -20] Lee Min Ho and Kim Go Eun have no visual or acting chemistry, and Kim Eun Sook has stretched herself thin trying to go deeper with a story that is now basically not this or that. What I’m curious about is why she chose to use Lee Min Ho has a male lead twice? And why she cast the same female lead who was already in one of her best selling fantasy dramas already?

5. [+86, -3] It feels too much like ‘Goblin’;; When Kim Go Eun was saying her lines in her school uniform yesterday, her acting was the same as in ‘Goblin’

6. [+75, -6] Kim Go Eun does not have the looks for any man to want to marry her just two episodes in. The point of romance is for viewers to live vicariously through the characters. With Kim Go Eun as the female lead, how are male viewers supposed to relate to that? And Lee Min Ho’s pronunciation is still off.

7. [+71, -11] Lee Min Ho’s looks and acting are fine but his character just feels like a version of Kim Tan who has become a prince. Kim Go Eun’s acting is also the type that you either love or hate. Jung Eun Chae lacks acting skills and has that scandal she’s dealing with right now. The directing’s a mess. Some scenes move way too slowly while others move way too quickly with too much going on.

8. [+55, -0] I don’t get why she would give the leads to the same two people twice… The drama doesn’t feel new because you see an overlap with their previous characters… and they don’t look good together either…

9. [+48, -0] Compared to ‘Goblin’, it was super easy to differentiate between the worlds in that drama whereas it’s more convoluted and confusing in ‘The King’.; And the way Gong Yoo delivered his lines in ‘Goblin’ was serious but funny ㅋㅋㅋ whereas Lee Min Ho delivers them seriously while getting serious