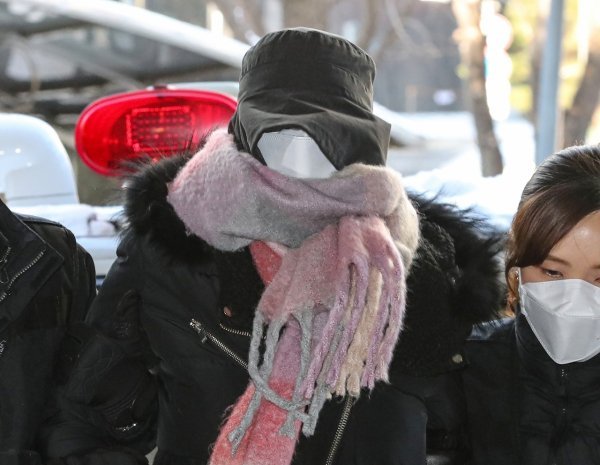 1. [+2,553, -21] It’s crazy how there’s more and more scandal the more layers you peel back about her… I don’t think her powerful network can help her at this point anymore.

4. [+228, -3] If Park Yoochun played his cards wrong, he might’ve ended up mysteriously killed

5. [+208, -1] After reading her articles for the past few days, I’ve realized that everyone tied to her has ended up in a suicide death… impossible… something about that is so fishy…

6. [+175, -2] Seems like her repertoire is hooking up with guys to do drugs with and when they’re on the brink of getting caught, she uses her chaebol status to con them into marrying her and then dumping the whole scandal on them

12. [+51, -0] So every man she’s dated has ended in death? Yoochun’s the only one alive? Was she not able to kill him off because he’s a celebrity with media and fans watching him?

5. [+147, -0] This is scarier than a movie. A key witness commits suicide? Isn’t that a plot often used in movies? To think that this happened in real life is more terrifying. I bet the worst she’ll get hit with is some probation and 1-2 of jail. What a scary woman… how can you go this far even knowing that you have a rich family to back you up?