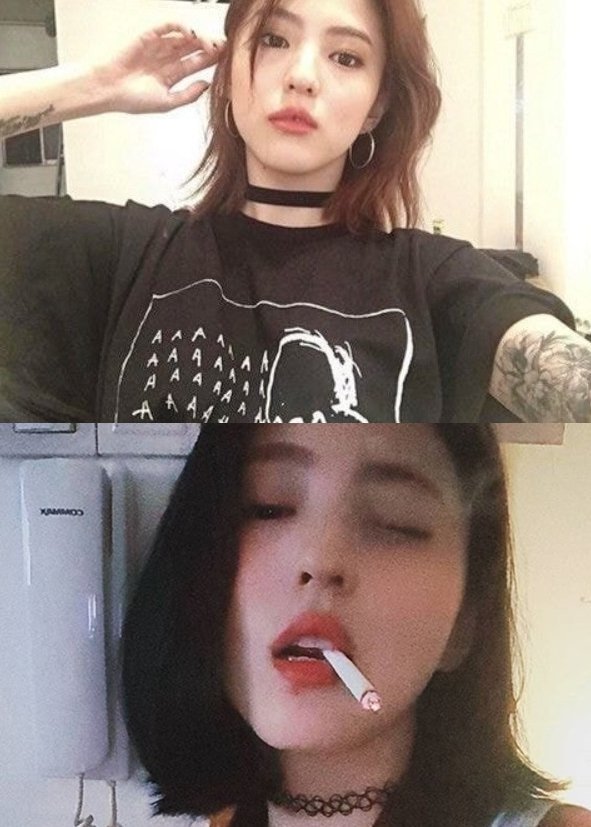 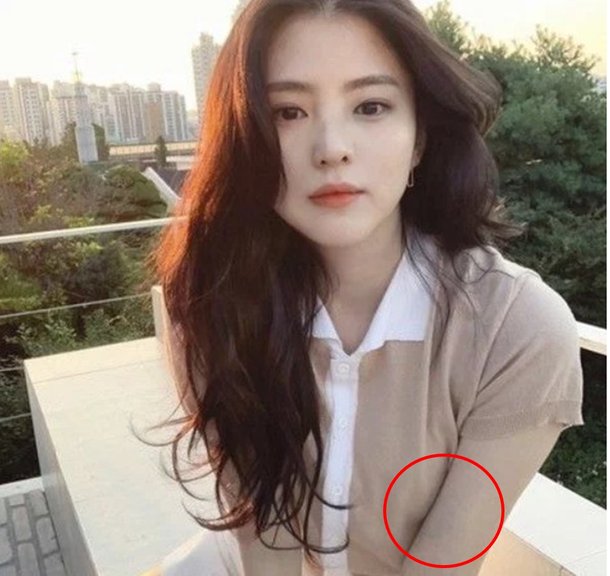 Article: Han So Hee’s past photos of tattoos and cigarettes brought back to light “Did she get them removed?”

5. [+483, -23] I used to follow her on Instagram before her debut and wondered why she posted so many weird pictures ㅋㅋㅋ but then she deleted all of them and I assumed it was for her debut

9. [+366, -54] I remember she’s one of the least liked celebrities among media journalists.. probably why articles like this are coming out

10. [+326, -152] I’m not a smoker but I think our country is way too conservative and stuck in the past. Korea’s probably the only country that swears at someone just for smoking. And aren’t tattoos a form of self expression? What can you “glean” from that? My male dongsaeng has a lot of tattoos but he’s studious and kind. He finds his tattoos satisfying and pretty to look at. I don’t know why people build this self conceived image of others like this. I hate the smell of smoke too but I don’t understand putting someone down for it.