Search
First of all, ASTRO were originally 6 members, the oldest MJ is in the army right now

So inevitably, they have been reduced to 4 people this year and they’re getting a lot of schedules 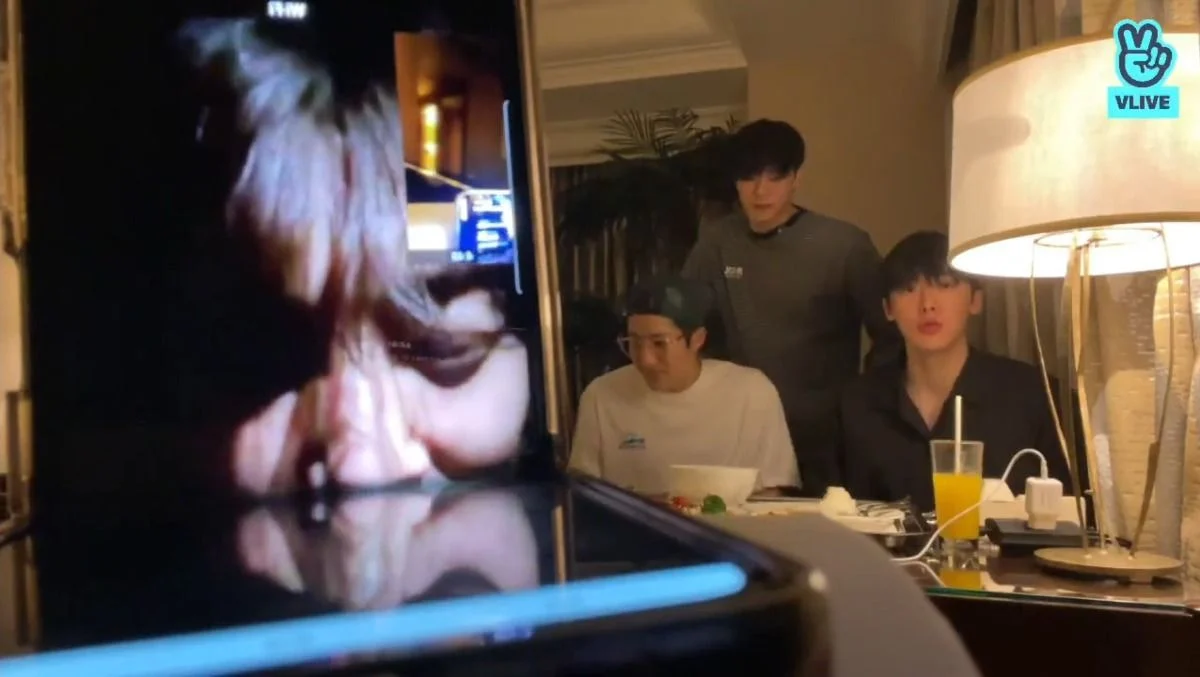 They went overseas and when they were doing their Vapp, he said that he was too tired, so he pulled himself out of it Even when they go play together, he pulls out by himself 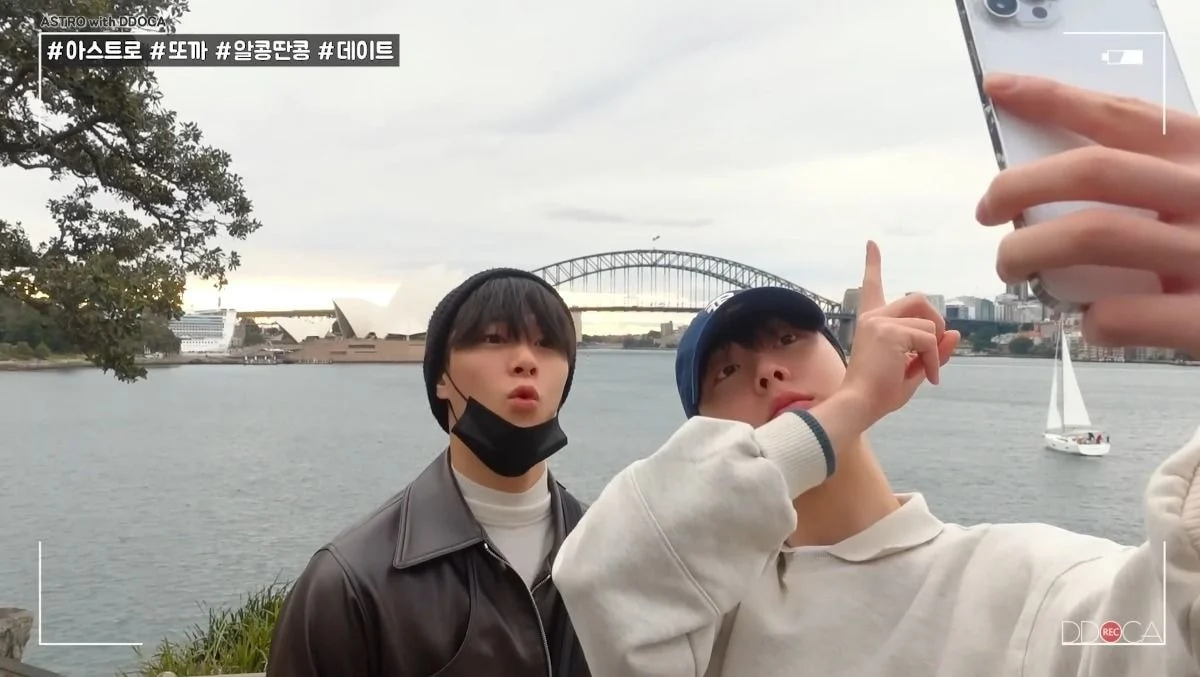 Even during their birthday Vapp, they always decorate the background in their company

but he’s the only one in his work room When he arrived at the airport in Thailand 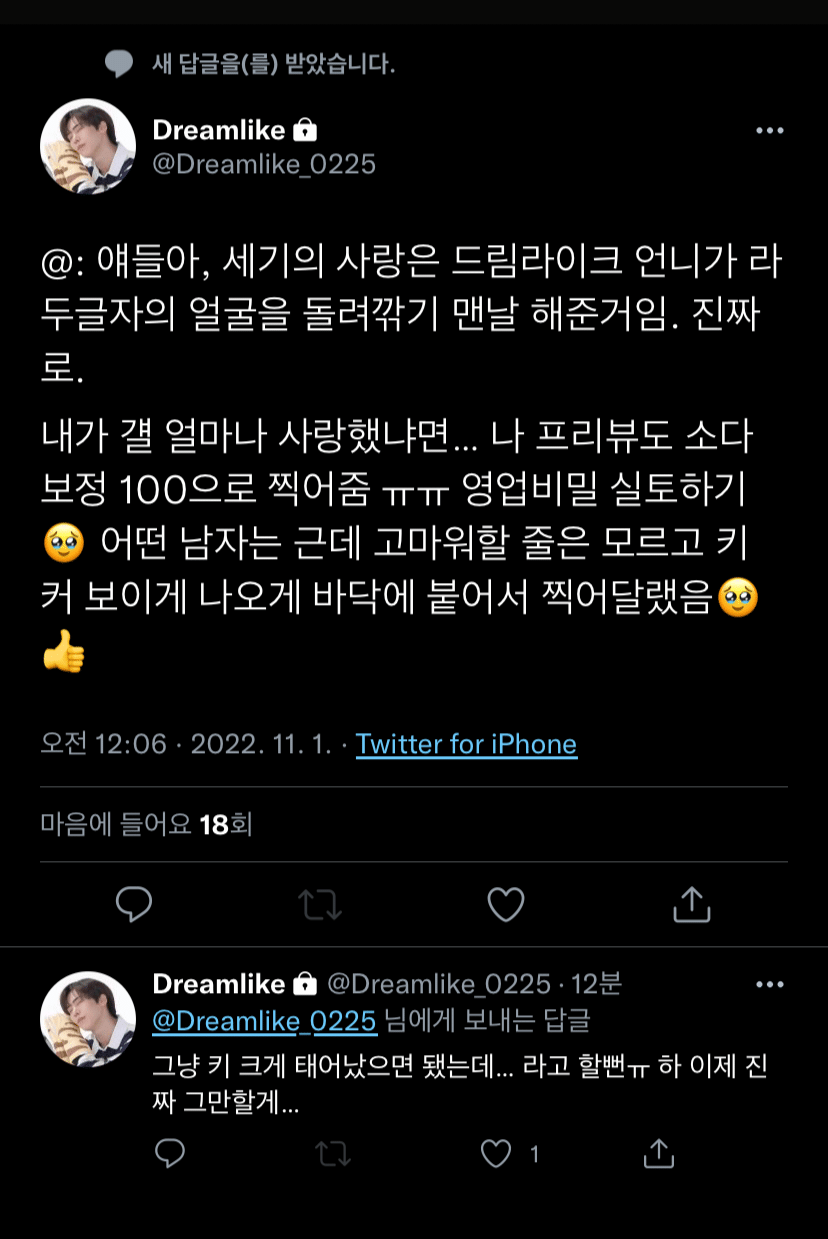 OP talking about how much he likes [Rocky], how she edits all of his preview pictures and takes 100 pictures of him, writes secrete business posts and trends hashtags about it. But that ”some man” lacks ‘gratefulness’ and asked her to start taking pictures laid down on the floor to make him look taller. She replies to her own tweet with: I almost told him ‘you should’ve just been born taller then…ㅠ Ha, I’ll seriously stop now…’

fixing his bed while singing this is rocky cinderella era#라키 pic.twitter.com/vvRJ7ImGfZ

This is what was released in their self-content today, the members kept asking him to play with them

but he kept insisting he didn’t want to do it and in the end, he just closed the door of his room and ate alone

he’s just there rearranging sheets and looking at his phone, then he fell asleep

Until the end, he shows no sincerity

“No but… He’s kindㅋㅋㅋ He’s kind butㅋㅋㅋㅋ He should at least love what he does and work hard, he should also be working hard with fanservice right?ㅋㅋㅋㅋ Honestly, Rocky’s fans feel bullied by him and it’s been so longㅋㅋㅋㅋ We let it slide because he may be tired, but there’s a limit to everythingㅋㅋㅋㅋ”

For reference, he didn’t show up for 7 months in their paid interaction app

And during the group’s debut anniversary, the fanclub anniversaty and other celebratory dates,

even during their 6th year’s anniversaty, he’s the only one who didn’t release anything on SNS

+ Rocky is a dance member, he’s also a rapper. There’s 3 months left to his contract

His personality was not always that way, but once he started dating, it became more severe

1. Must be f*cking easy to live as an idol right

2. No but the other members are all working so hard why is he like that …ㅠ

3. Sigh why is he bringing down the other kids like that…ㅠ Why are they getting negative attention because of him ㅠㅠ

Until his group contract is over, he should at least work hard

6. Does he not want to be in a group anymore?

7. He’s a celebrity and his attitude is like that, if he was my bias, I’d hate it

8. Does he think his girlfriend will keep dating him if he was jobless?

9. Who does he think he is ㅋㅋㅋ