BP who will be attending Coachella as the Headliner after their London festival, congrats congrats🎉

2. Seriously, they are daebak and f*cking coolㅠㅠ they made such a big buzz for being good performers the first time that they became the headliner a few years laterㅠㅠ

4. I’m looking forward to their stage

5. How many minutes do the main headliner usually get to perform?? Is it the same as last time?? Looking forward to it

6. Crazy, they are the main event… seriously fascinating

8. Crazy, they did it… seriously, BP are f*cking coolㅠㅠㅠ I wonder how much cooler Coachella-BP will be ㅠㅠ

9. Wow this is daebak

10. Wow crazy, they are headliners both in the UK and the USㄷㄷ f*cking cool. BP’s lives are seriously freaking badass. Ha… I also wanna go watch them live over there 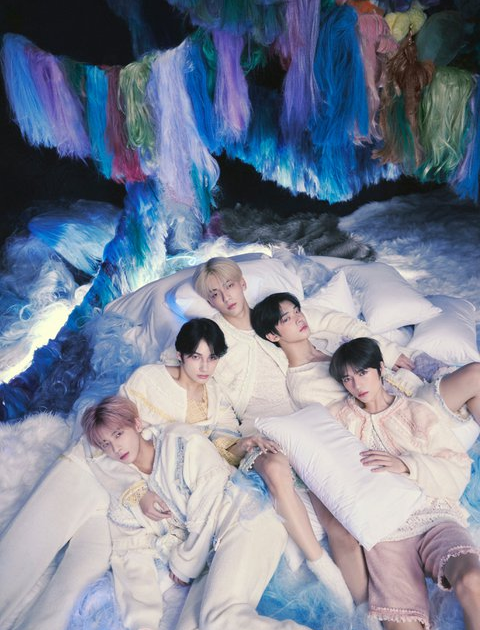