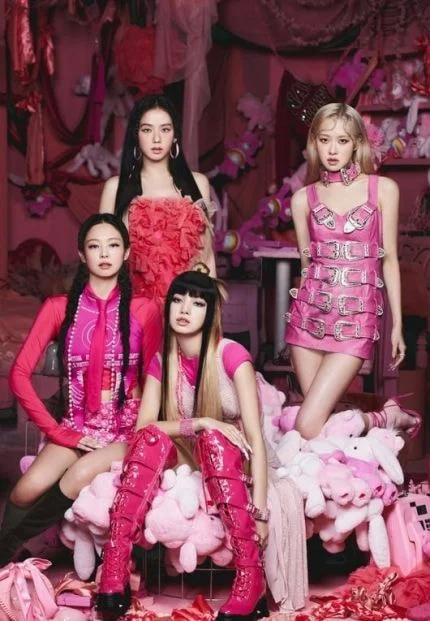 On January 19th, NH Investment & Securities predicted BLACKPINK will renew its contract with the label in its analyst report. But according to the new media report by Munhwa Ilbo on January 23rd, it won’t be so easy for YG Entertainment as the members are being offered much higher guarantees elsewhere. According to one insider, Lisa is being offered 100 billion KRW to switch labels, which is practically impossible for YG Entertainment to match.

Indeed, BLACKPINK members will not simply move with money if they want to continue using the group name ‘BLACKPINK.’ But insiders still believe YG Entertainment would have to offer at least 20 billion KRW per member. Some believe YG Entertainment launching Baby Monster is to mitigate the potential failure of closing the renewal deal with BLACKPINK.

Meanwhile, BLACKPINK will wrap up its current world tour this June. This will be two months out from the end of the contract, which is why YG Entertainment might feel anxious.

1. I think that they will renew but personally, I wish they’d just advance in the US… YG is just too small for BP..

2. Personally, I don’t want them to renew

3. Whether it’s YG or another company, I wish they get more releases and hold more concerts in Korea too

4. I feel like their recent album was a bit of a shame considering BP’s skills… I feel like it would be good if they went with another company too. I also hate how they release so little albums

6. Of course they will renew

7. They have to renew. There’s nothing they will do properly if they went overseas…

8. What will Blackpink even be without Teddy?… I think they’ll renew

9. They’ll probably renew with YG and move to THEBLACKLABEL later on 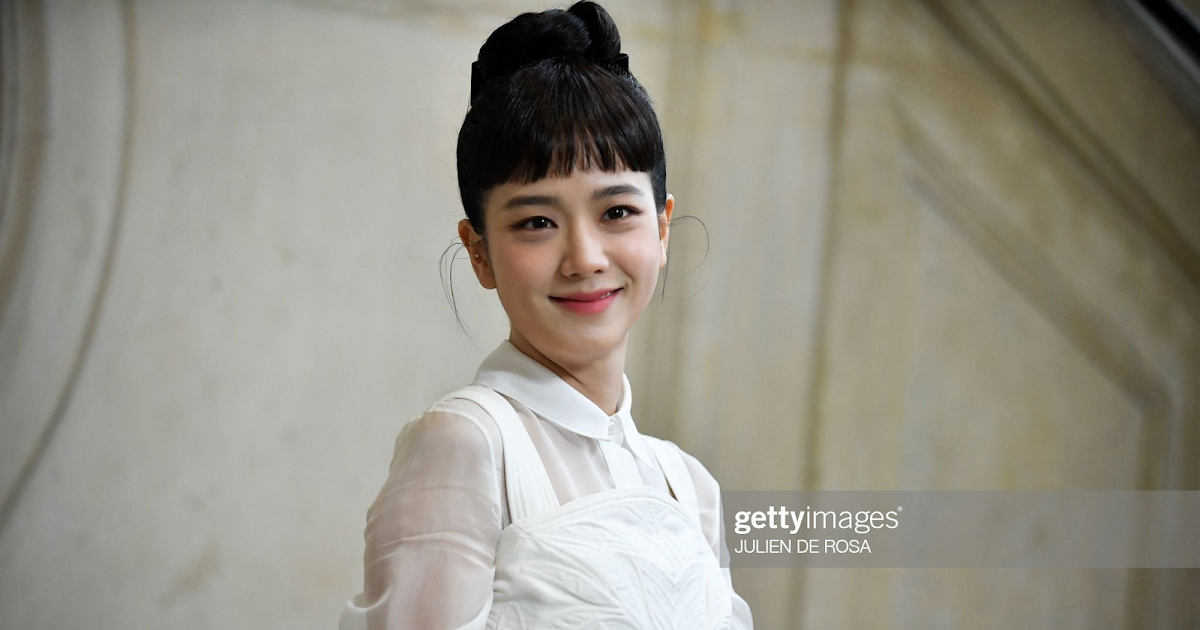 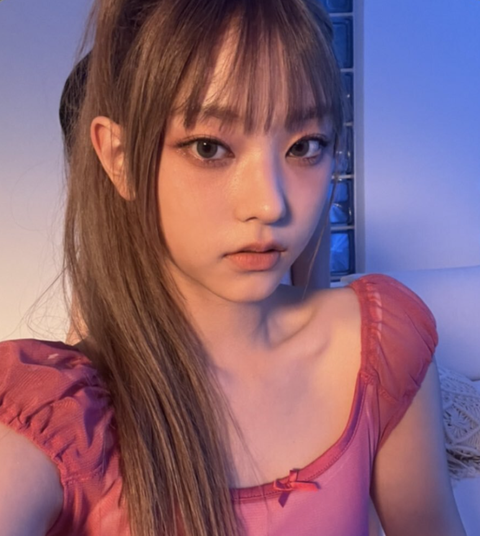