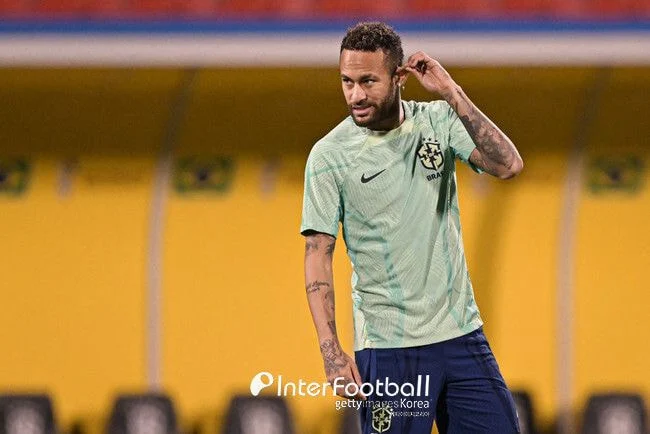 The Brazilian press was optimistic about advancing to the quarterfinals. Brazil’s ‘UOL’ said on the 5th, “Losing Korea is more humiliating than losing 1-7 against Germany. If we lose, the squad will be targeted for a long time.” The 1-7 loss to Germany occurred in the semi-finals of the 2014 World Cup in Brazil, where Brazil shed bitter tears as they suffered a humiliating defeat to Germany.

They added, “We have an obligation to win the match against Korean. Korea has a very good player named Son Heung-min, saying that they improved and that the gap in football has gotten narrower is useless. Brazilian football cannot lose to Korean football.”

They are already looking forward to the Round of 4. The media showed confidence, saying, “If the opponent in the quarterfinals is Japan, we will meet Argentina or the Netherlands in the semifinals. This is not to be proud of or underestimate our competitors. Brazil is Brazil.”

2. But we scored against Germany…?

3. But they played so poorly against Germanyㅋㅋ

4. They are saying this so it will be f*cking funny if we winㅋㅋㅋㅋ

7. Ah but we won against Germany…ㅎ

8. They are saying that even though the gap is narrower, it’s useless… these bad peopleㅠㅠ we will have the final laugh tomorrowㅠㅜㅜㅠ

9. That’s way too harsh… we even won against Portugal