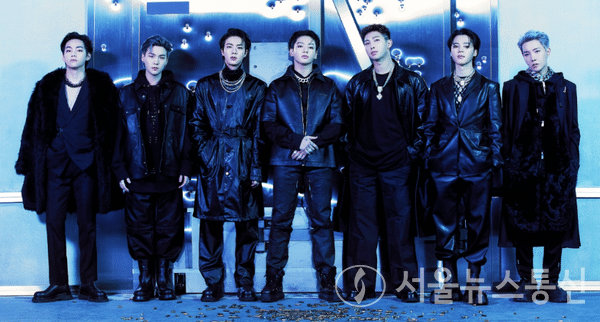 According to the American pop music industry on the 26th, at the 65th Grammy Awards to be held in February next year, at least four BTS songs, including collaboration songs, were submitted.

The Grammy Awards are awarding songs released from October 1, last year (local time) to the 30th of last month.

When an artist submits a candidate in a desired field, the final winner is decided through a first secret ballot and a final secret ballot between members of the recording academy hosting the awards ceremony.

BTS submitted the title song ‘Yet to Come’ of the anthology album ‘Proof’ released in June of this year, ‘My Universe’ in collaboration with Coldplay, ‘Left and Right’ with Charlie Puth and Jungkook, Jin and ‘Bad Decisions’ from V, Jungkook, and Jimin in collaboration with Snoop Dogg and Benny Blanco for a total of four songs to ‘Record of the Year’ and ‘Song of the Year’,

The first round of voting for the 65th Grammy Awards was held from the 13th to the 23rd of this month. The first step is to pass this round and enter the final candidate list to be announced on the 15th of next month.

Kim Do-heon, a popular music critic, observed, “In the best pop duo/group performance category, BTS can of course be a candidate.”

2. Even US singers are submitting songs every year so why can’t BTS do it? You guys really want to create a messㅋㅋㅋ

3. If they can rechallenge themselves, then rechallenging themselves is better. Not like there was a law prohibiting this?

4. Bangtan fighting💜 they are always setting up new challenges

5. There are so many trolls here. This is just a submission. They did this by following the rules and the Grammys have never awarded any boy band up until now. It’s even hard for boy bands to be nominated while Bangtan were one of the boy bands that got nominated…. Last time a boy band was nominated was NSYNC in the early 2000’s

8. Seeing them challenging themsleves is cool

9. I wonder what kind of mentality you have to be against this.. Anyways, I support Bangtan

10. Rationally speaking, if you’re Korean, you would obviously support this. Bangtan fighting