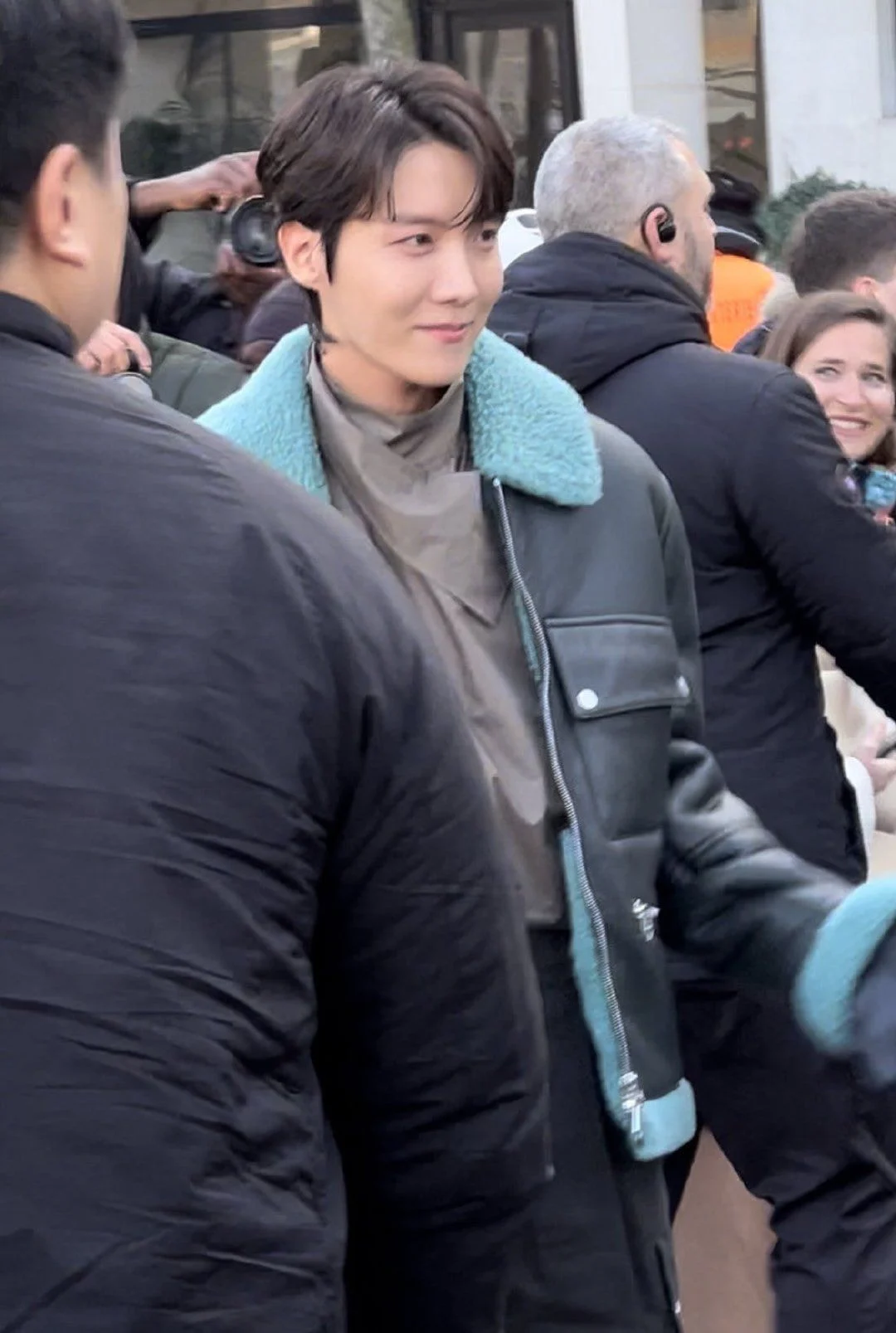 1. This is the most handsome he’s ever looked

2. After he removed his mustang jacket, he became such a pretty and elegant squirrel ㅠㅠ

3. He looks so innocent in Hermes outfits…..

How can he look so cool but in a different way?..ㅠㅠ

4. He’s daebak. All of the brands that BTS are becoming ambassadors of suit them perfectly,J-hope suits Hermes perfectly

6. That model picture was so dope. Hermes are good with mens clothing

8. Seriously he suits it

9. He suits his outfit, but he’s also very handsome. His hair and makeup need to stay 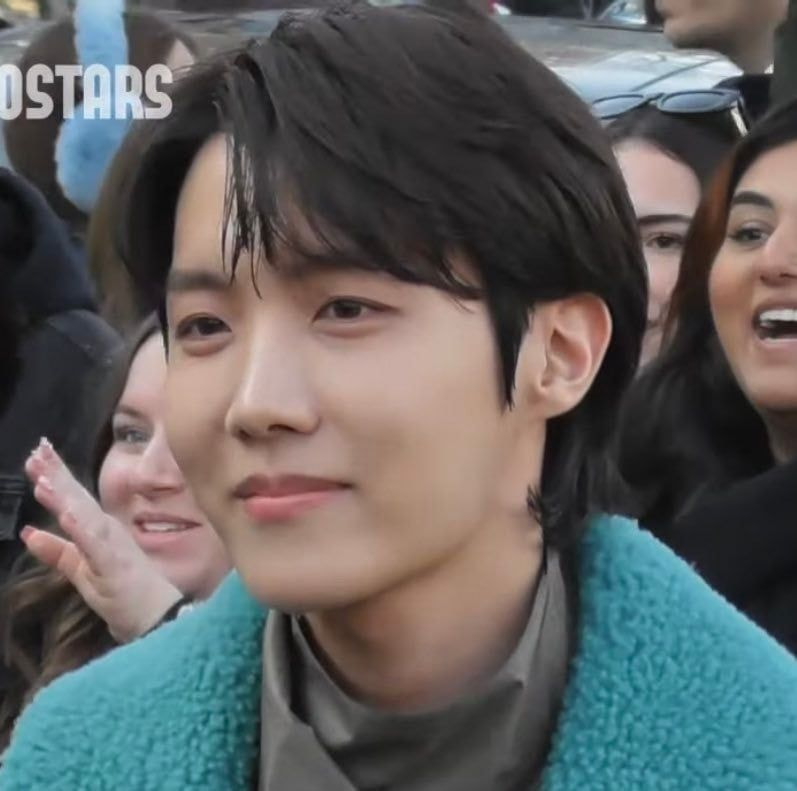 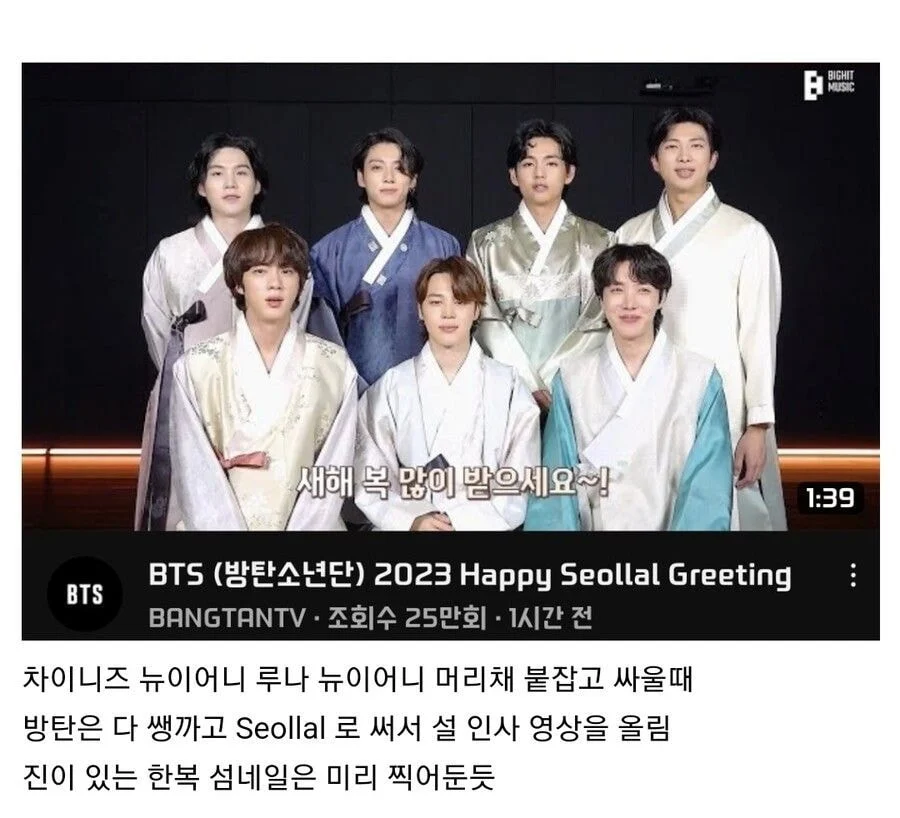 “While people are getting dragged aroudn for using “Chinese New Year”, they released a video with “Seollal” written on it and put a thumbnail with them wearing hanboks”

7. Ugh this is it. Our history is different

8. That’s their class as expected 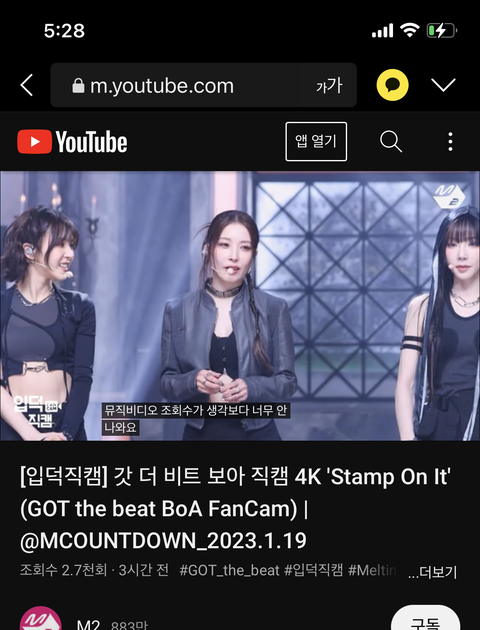 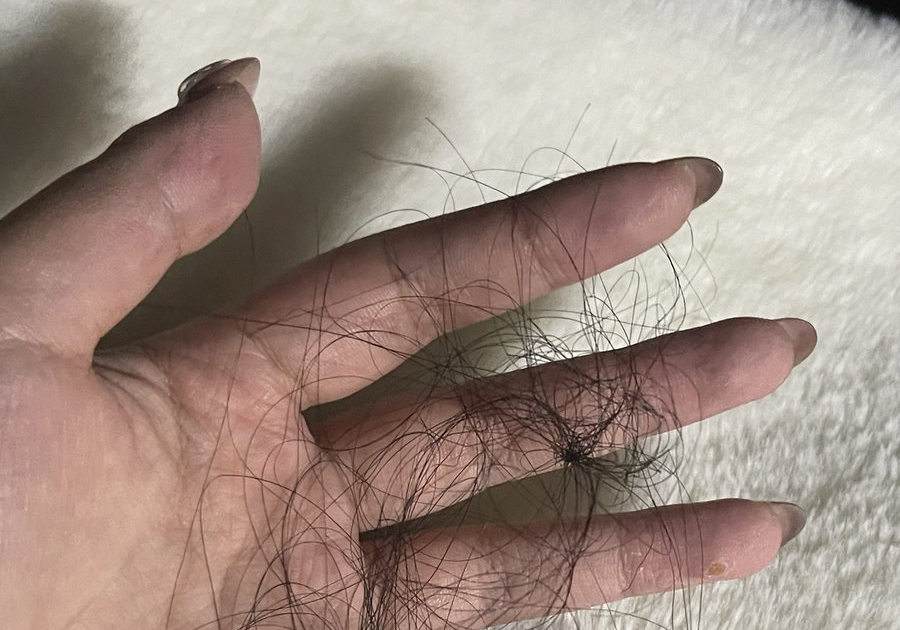