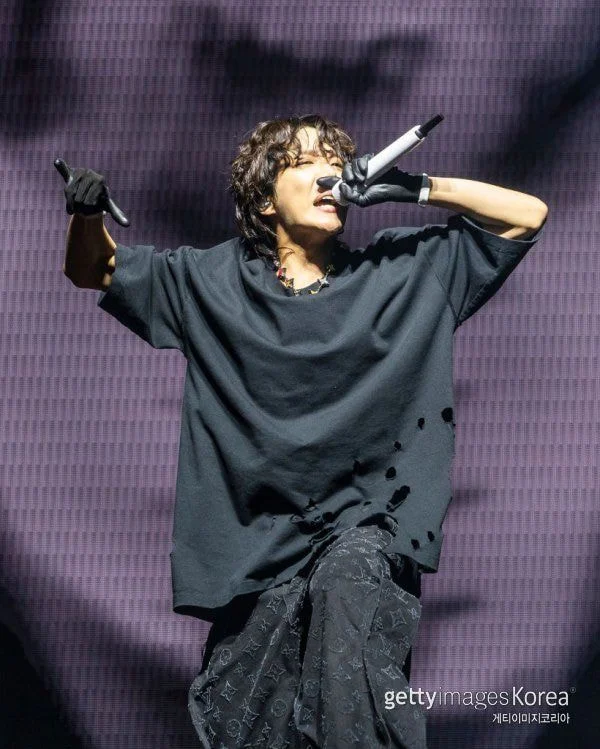 BTS’s J-Hope has been confirmed to hold a solo performance stage at the upcoming ‘2022 MAMA Awards’.

On November 16 KST, PD Yoon Shin Hye of the upcoming ‘2022 MAMA Awards’ confirmed that BTS’s J-Hope will be holding a solo performance stage. She stated, “We plan on broadcasting J-Hope’s solo performance for our very first time. The concept is ‘to deliver a story of hope’. We will create a stage that will remain as a legend in the history of ‘MAMA’.” She added, “We made the conclusion that there is a lot of meaning in how [J-Hope] was the first member to release and promote a solo album from his group.”

Further, Yoon Shin Hye said, “We think J-Hope’s bright and positive image matches well with our awards ceremony concept this year. We feel a lot of responsibility for J-Hope’s solo performance at ‘MAMA’ and will work hard to prepare for it.”

3. So looking forward to Hoseokie’s stage💜👍💜

5. It’s veen a while since I’ve seen Park Bogum at MAMA

7. I’m looking forward to Somi and Park Bogum as MCs

9. So there’s not 1 group from the 3rd gen performing there?ㅠ

10. I’m looking forward to Park Bogum calling idols by their name ㅋㅋㅋㅋ There’s no one greater than Park Bogum at calling others ㅋㅋㅋㅋㅋㅋ