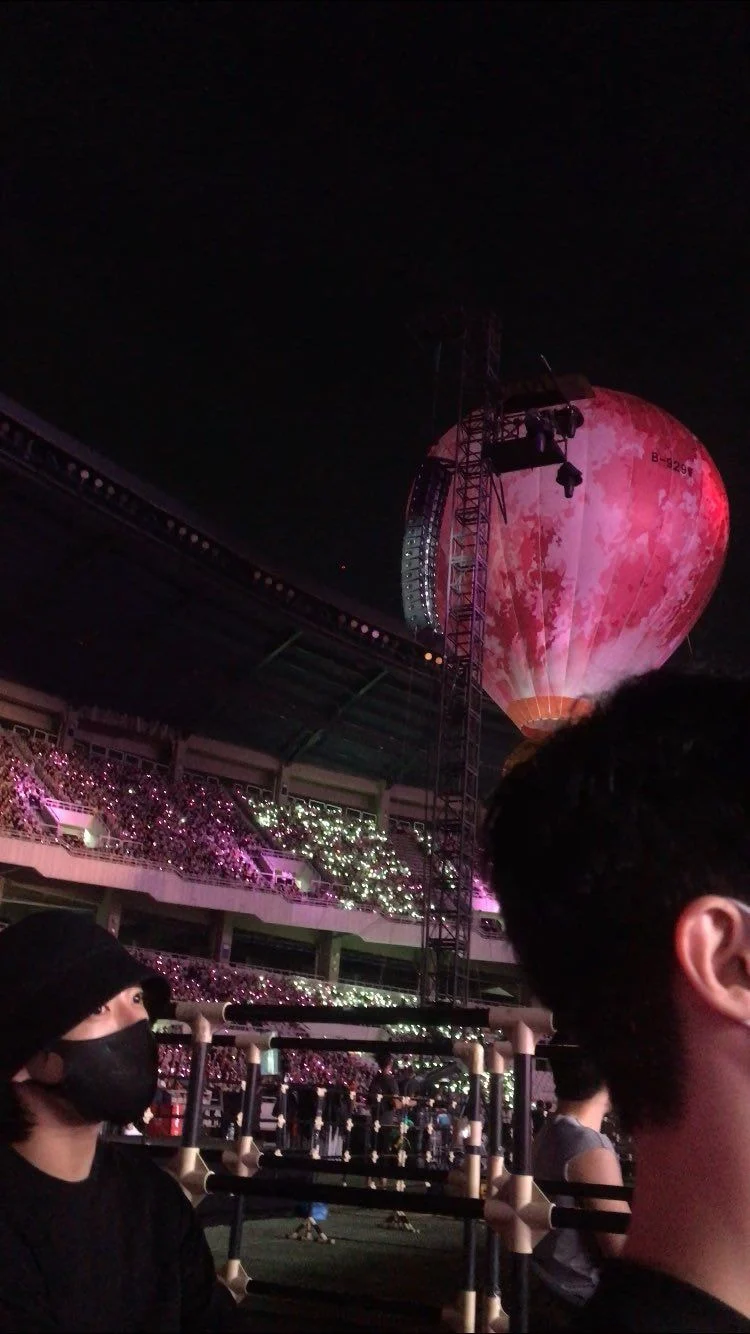 Even her fans know he’s a real fan 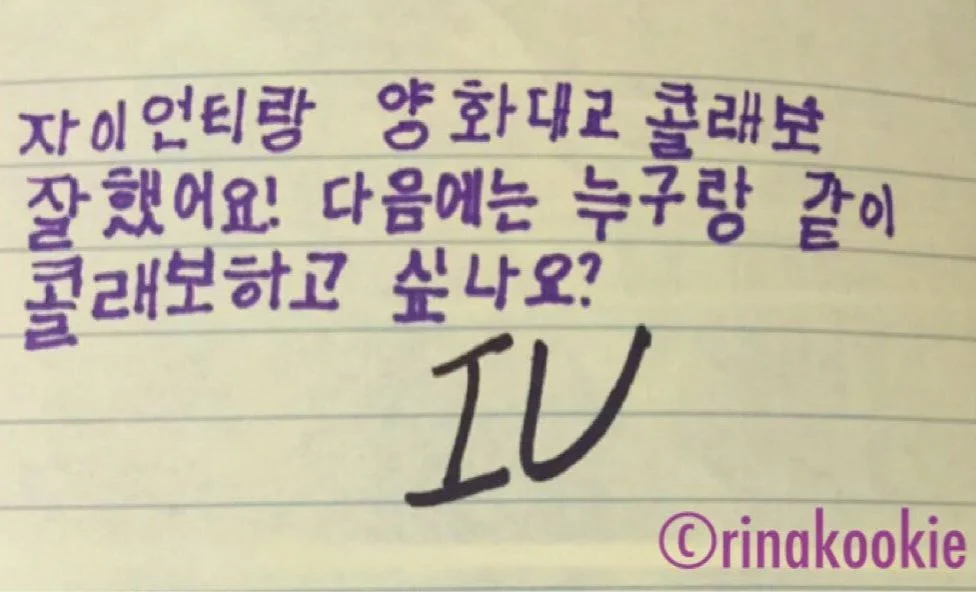 “You did well on your Yanghwa Bridge collab with Zion.T! Who else would you want to collab with next?” 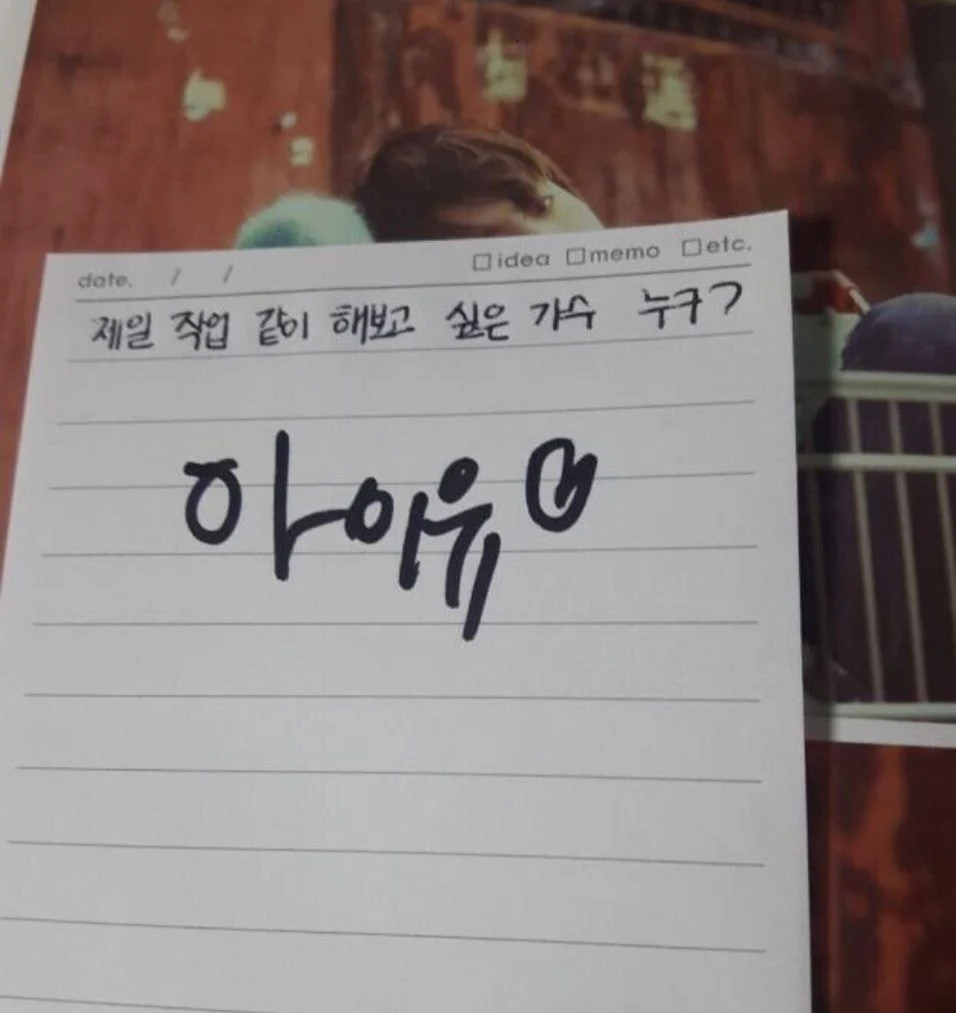 Q: If you had the chance, who would you want to do a vocal collab with?

A: A duet? Personally with IU sunbaenim

A: It’s because I really like IU sunbaenim’s voice

RM: Jungkook is still underage, so their voices suit each other’s

Q: Yes, UI has songs that are acoustic that aren’t like the ones that she releases, I think you’d suit those songs

A: That’s why I’ve been self-studying how to play guitar recently

1. I hope he can sing when Suga will write a duet for them

3. It’s nice to see Jungkook having a good time

4. Jungkook really likes singers like Bieber, Charlie Puth, IU, they all have the same vibe

I want to see them together

6. Me too I really wanted to go… Jungkook-ah you had fun going? ㅠㅠ

7. Jungkook is a successful fanㅠㅠㅠㅠㅠ Why am I getting emotional? I’ve been an Uena ever since IU’s debut and we know just how much of a true fan Jungkook has beenㅜㅜㅜ I’ve never seen witnesses of Jungkook in any of IU’s concerts, I think it’s my first time seeing this. Anyways I love seeing them in the same space together

8. Just looking at his eyes, you can tell he probably cried