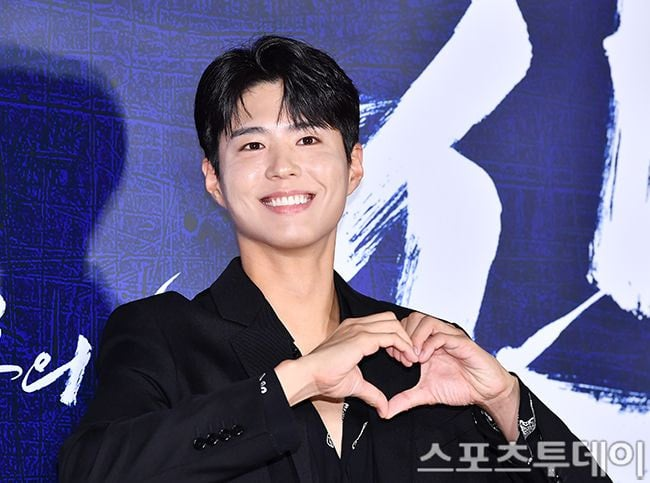 On January 25, industry representatives reported that HYBE is working on signing Park Bo Gum and is currently setting up a management team for the actor.

In response to the report, a source of HYBE commented, “[The reports] are not true.”

2. Even when they acquired Pledis, they called the news “unfounded rumors” so….

4. No but then how did the journalists write the news in the first place? Do they just write anything they want?

5. What kind of news is this? It’s f*cking randomㅋㅋㅋㅋ

6. Seems like journalists jsut write articles based on nothing now. Let’s confirm our facts before writing anything

8. I think that Park Bogum would be fine as a free agent too

10. Others were saying how he’d go with YG. Seems it was a false report too 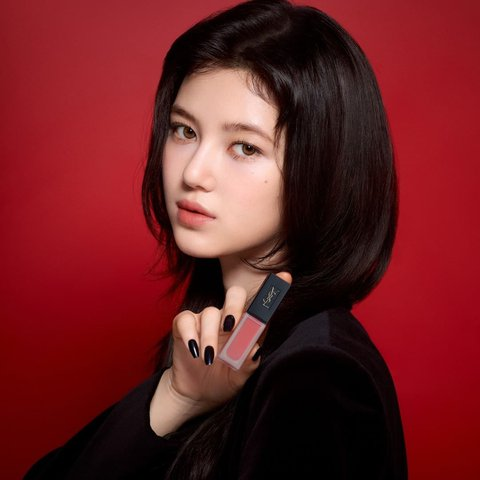