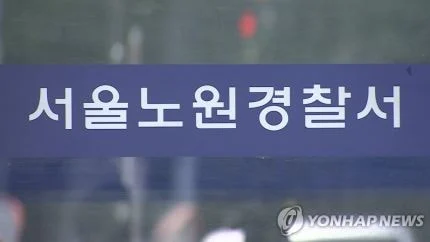 On the 4th, Seoul Police arrested and are investigting group member A(29) over violatoin of the Narcotic Control Act

In 2012, A debuted under the idol group and after the team disbanded, he’s been living as a BJ

3. I’m thinking about the group’s bermuda with “Yoo”, if you search, you’ll find him

6. What the? Is he famous? Why are the comments going crazy…Hul

7. Seriously the people who are spreading false rumors here should all d*e

8. Seriously stop leaving comments until it’s actually confirmed, or else you’ll all get sued if you keep living like that

9. Huh? But does he even have fans left?

10. Look at this, now that the article mentioned that it’s a group that already disbanded, people are not mentioning VIXX anymore because they haven’t disbanded… Journalists know nothing about idols, do you think they’ll do all this research?