Aside from them, there were also

– Jung Jaewon (One from SMTM / He promoted as a solo and as an actor under YG, because he’s so handsome, I put 3 pictures)

I don’t know about their exact period of training but their skills are good and they have no holes in their talents. Their combination seem good and everyone kinda match each other… Ayways, looking at the pool of trainees in these times, they seem really good

t/n: there’s a lot of talks in communities that there’s a current shortage of male trainees in Korea right now because younger men don’t want to become idol anymore

1. So Cho Seungyoun is from YG. His face is so my type

2. Their survival shows were the best at that time, they were so over the top

3. Hul what a waste of Cho Seungyoun and Kim Sungjoo

4. YG seriously has so many talented people, self-composing is a basic skill there and they all look unique in their own ways

5. Win and M&M were the legends of survival shows. Their skills, stages and quality are still uncomparable to those of right now… But the moment they debut, they get sent to a hiatus f*ck

6. How can I put this? The kids who didn’t end up debuting under YG actually have better visuals

7. What a freaking shame for Cho Seungyoun. So he didn’t just leave the company?

8. Win and M&M were legendary survival shows, there are still no trainees that were able to match them until now

9. I watched Win and M&M and iKON and Winner’s colors were so different from each other at that time that they couldn’t just put the groups together… YG should’ve just promoted them without giving them any hiatus and their popularity would’ve been no joke now

10. Winner’s combination is so good 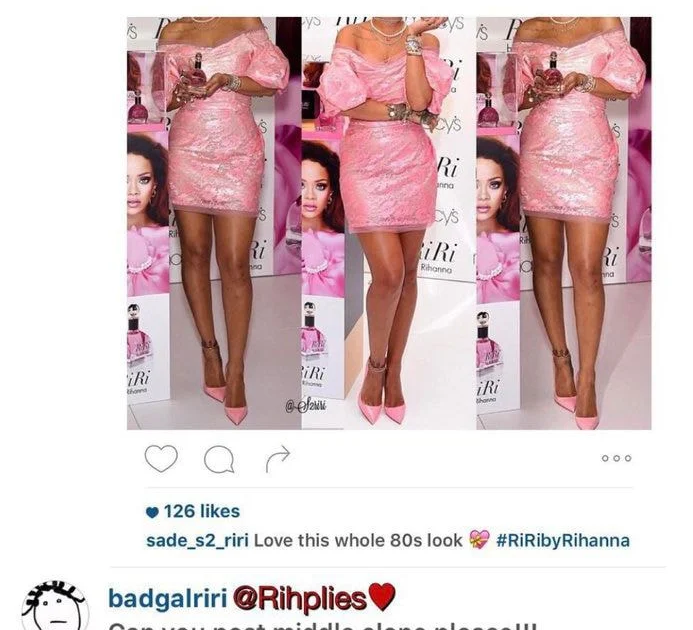