“No but this live… But with those shining faces.. And they’re dancing but have not even a single ounce of shake in their voice, their stage skills made me wonder if it was even live… I couldn’t believe what I was seeing, this is impressive” 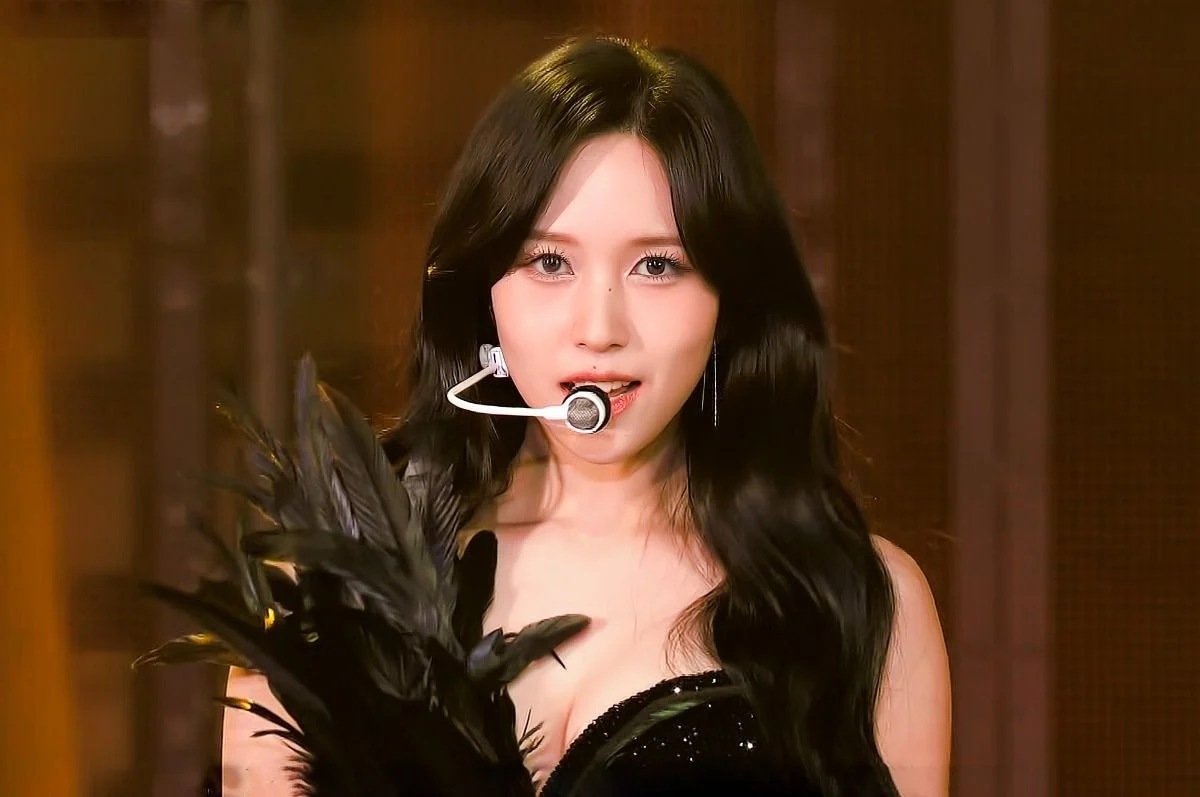 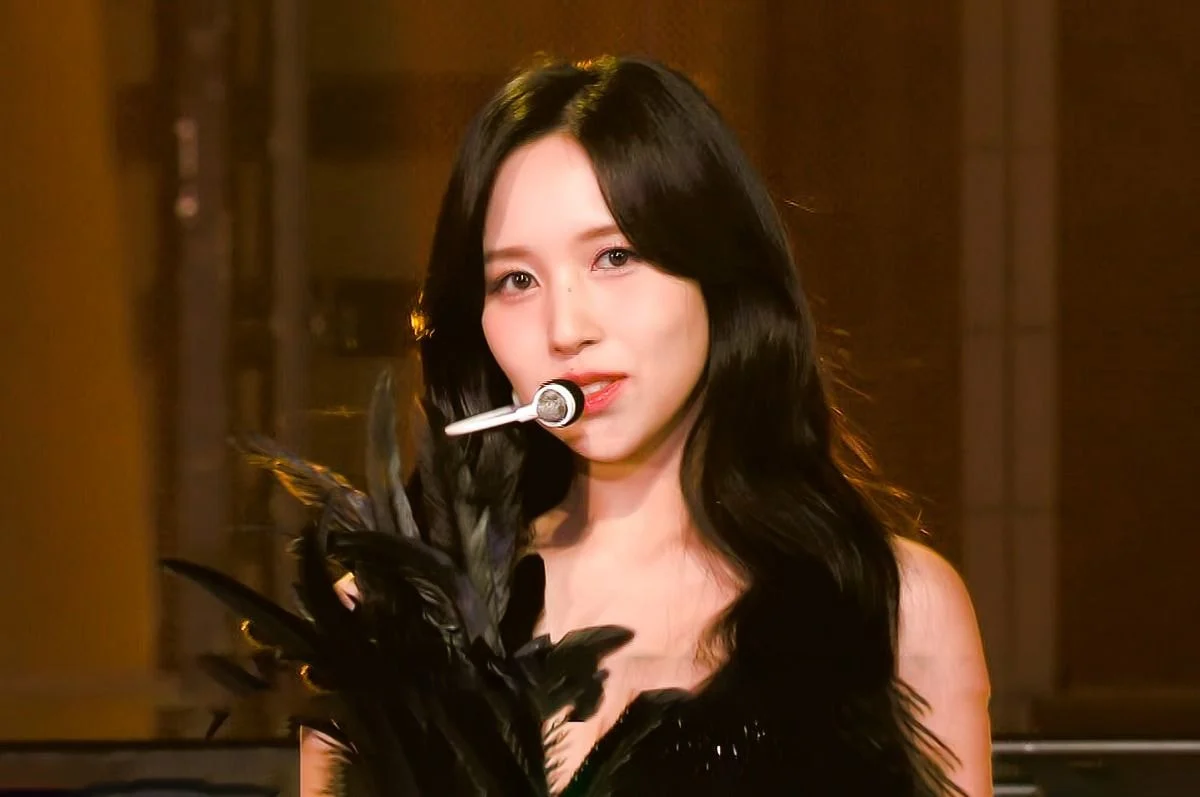 original post: here
1. Seriously Twice are too pretty… And they’re good on stage too. They’re just so prettyㅠㅠ
2. This is way better than pretending to sing live with AR. Even though some members’ volume were too lowㅠㅠㅋ
3. It’s nice to see them sing live ㅋㅋ
4. Their live was daebakㅠㅠㅠ
As someone who’ve seen Twice getting hate for their live, I’m crying ㅠ
Nowadays, even kids who never perform live get praised for their stages, it’s true that people were more merciless in the past… Twice did well!! I’m so proud
5. Everyone did too well and they were too pretty ㅠㅠ
6. Jihyo is honestly amazing
7. Wow this was totally real live, the outfits are pretty too
8. Wow Jihyo’s live was freaking goodㅋㅋㅋ
9. Hul but Tzuyu speaks Chinese, learned Korean and now is also learning Japanese?!
10. Wow their live was daebak…
[theqoo] [KOHAKU] LE SSERAFIM FEARLESS STAGE

1. Me too I’m a bit disappointed with the fact that they lipsynced, but they were pretty and did wellㅇㅇ I usually prefer live
2. They’ve performed live before and they’ve performed non-lives before, why are people making a fuss over this? The song is good
3. But with the level of difficulty of Fearless’ choreography, even if you’re a good singer, this wouldn’t be an easy song to sing live no? I’m shocked by the commentsㅋㅋㅋ
4. Kazuha is so pretty
5. It was so obvious that they sang this lipsync, and it was even more obvious because you could see the sound change in the singers’ stage after them. It magnified Le Sserafim’s lipsync
6. They did well
7. The Japanese lyrics are so so, but what’s even worse is that the meaning of the song completely disappeared.
8. Of course, people are allowed to feel disappointed because of the lipsync, I’m more shocked to see people trying to shield them here?ㅋㅋㅋㅋ
9. Their stage was good but when I scrolled to the comments f*ckㅋㅋㅋㅋㅋ Their haters are solid
10. The outfits were seriously pretty
[theqoo] [NHK KOHAKU] IVE – ELEVEN (JAPANESE VER)

original post: here
1. Rei is seriously kawaii…
2. Did they pre-record for Kohaku or for Daejejun??
3. Ha they’re too pretty ㅠㅠㅠ
4. They’re pretty, it’s been a while since I’ve heard Eleven and it’s still a masterpiece
5. Wow they’re so prettyyyyyy
6. I saw Ive on Daejejun and on Kohaku today, they must be so busy ㅋㅋㅋㅋ They’re so pretty and they did well
7. Looks like there’s no live bugs hereㅋㅋ You guys are showing your true colors
8. Why didn’t they perform live? ㅠㅠ They’re good at it though
9. They didn’t look nervous and did well!!
10. Rei’s hair is so cuteㅋㅋㅋㅋ