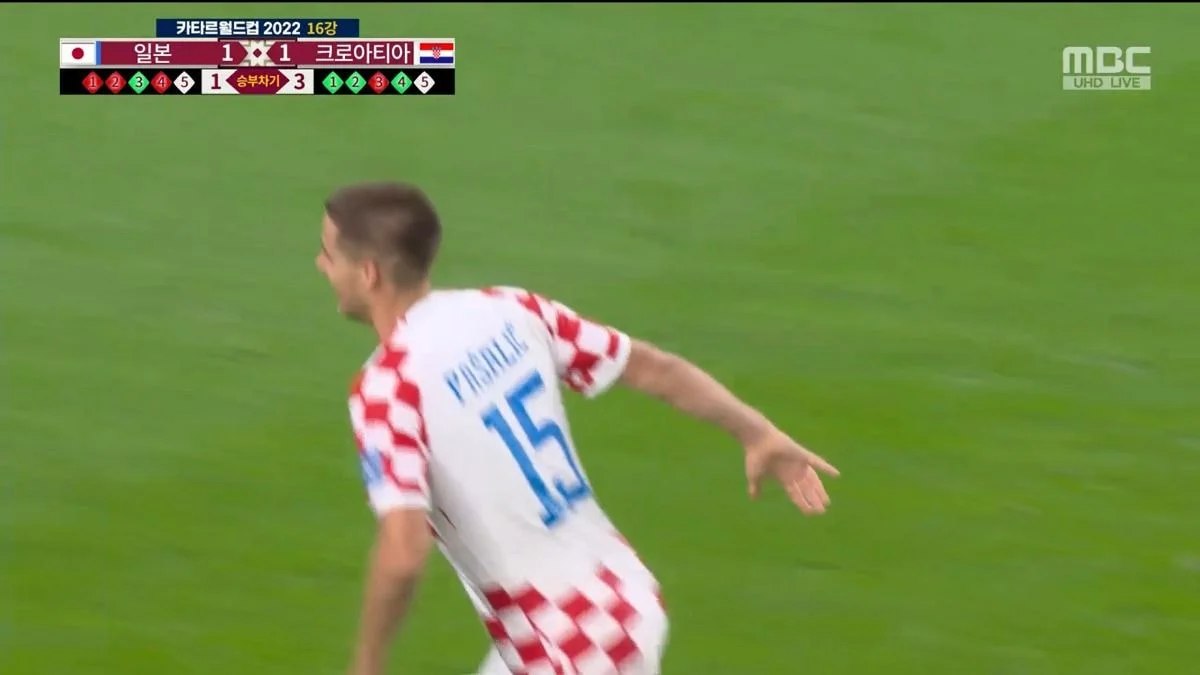 Japan 1 : Croatia 1 (the penalty shoot-out ended with 1:3 Croatia so they advanced to the Round of 8)

1. For real, it was so entertainingㅋㅋㅋㅋㅋㅋㅋㅋ I thought that their goalkeeper was possessed. He was just blocking everything

3. Ah but I felt like their shots were so weak. Is it because they ran out of strength??

4. Croatia’s goalkeeper was seriously crazy (in a good way)

7. How can Japan be this bad at penalty shots?.. Seriously, this is their skills

8. Japan was so bad that I felt like even women’s football would be better than them. They were so slow and the directions were all off

10. Their goalkeeper was the best

[theqoo] CROATIA MADE IT TO THE ROUND OF 8!!! THEIR GOALKEEPER IS CRAZY

1. It’s true that their goalkeeper is goof but the speed of the ball was just so bad. It’s not like they were your average ahjussi from your neighborhood’s morning soccer club eitherㅋㅋㅋ

2. They were so good in game but they failed the penalty shots

3. Why do Japan only shoot on the floor? It was so boring. Croatia’s goalkeeper was good at blocking the shots too so congrats to them. Ah somehow, I feel excited nowㅋㅋㅋㅋㅋㅋㅋ

4. Japan was bad at this and Croatia’s goalkeeper was good so it couldn’t be helped

5. Japan was so bad at shooting

6. The goalkeeper was good and Japan was bad. Why was the speed of the ball so slow..

8. I think Japan was just bad at shooting