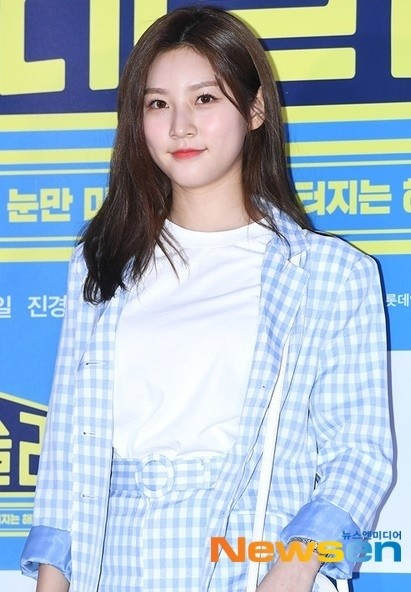 After her drunk driving accident, Kim Saeron, who has been reflecting, has been working part-time at a cafe.

On November 4, an official from actress Kim Saeron’s side revealed to Newsen, “Kim Saeron’s life became difficult after her drunk driving accident, so much she has been working part-time.”

Kim Saeron said that after stopping her activities, her life became difficult because she had no income.

1. Then why did she do DUI in the first place?

4. Don’t even think of reappearing on TV and revoke her license

5. So what about her part-time? It just seems like she’s living her life

6. And who was the one who did DUI? We shouldn’t be the ones worrying for celebrities

7. Who cares, she shouldn’t have been the one drinking and driving after

9. Who isn’t working part-time at her age? ㅋㅋ Who cares