1. Her core must be amazing…

5. I looked at the fancam and everyone’s live was so good, they dance so hard too… They’re cool

7. At first, she was kinda bad at dancing so my eyes weren’t drawn to her, but every time I see her, she improves so much

“Wow Le Sserafim is insane… From Fearless’ start, Zuha was still finding her spot and Chaewon was still getting down, but the moment he song started, they got into the choreography..”

“No but f*ck they were still lying down and they just recklessly turned on the song. This is the lower body capitalism that picked up the beat at 0.1 second” 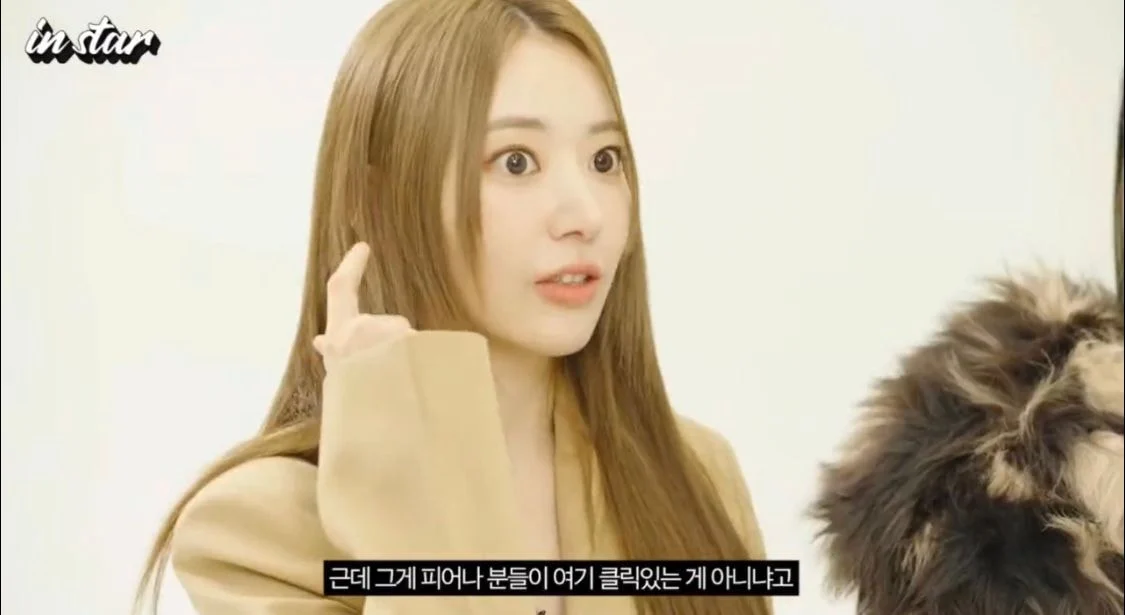 “Fearnot were asking whether we clicked in our ears” 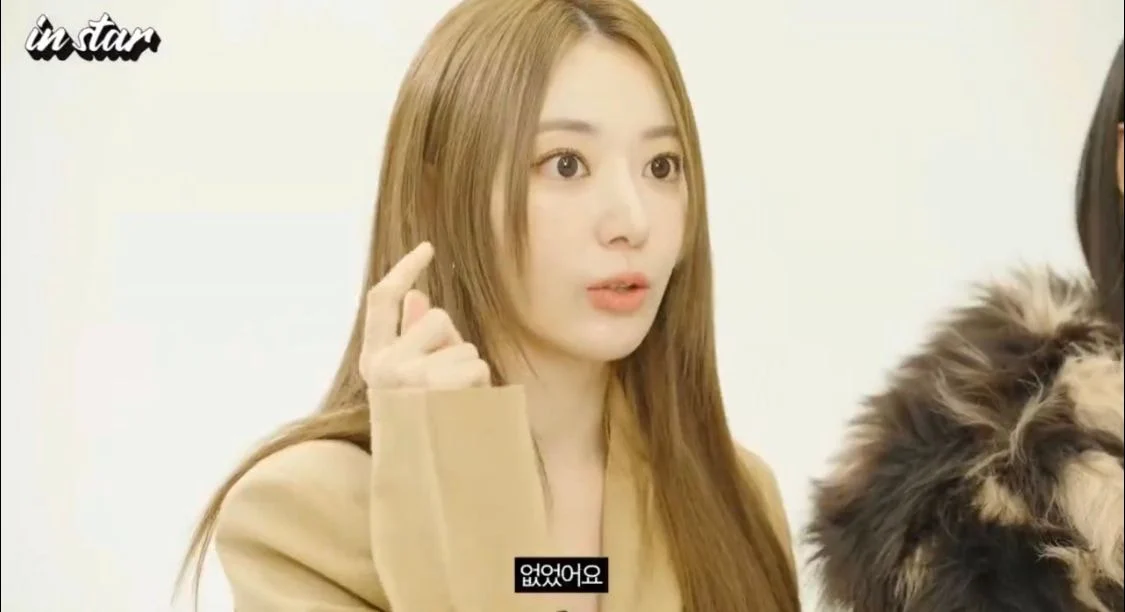 “But we didn’t have anything” 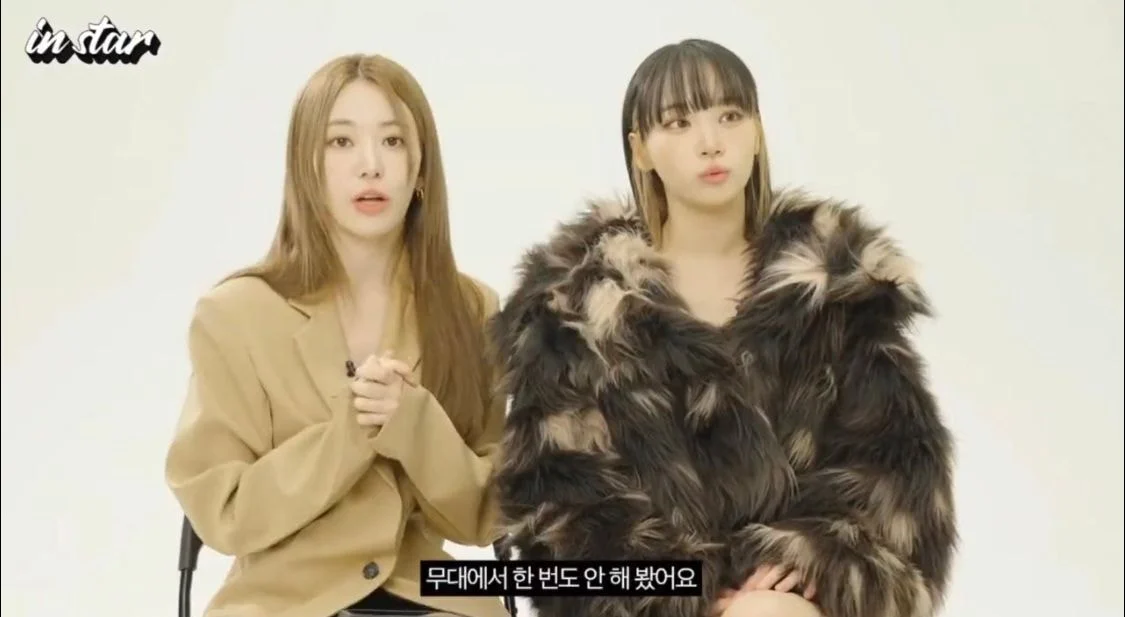 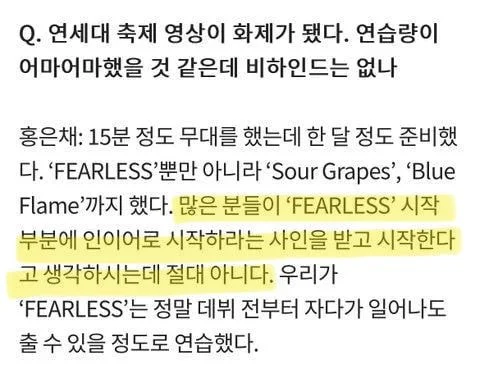 “Many people think that the Fearless stage gives us a sign in our in-ear before starting, but it’s definitely not that”

1. I keep replaying itㅋㅋㅋㅋㅋ They must’ve had an awful amount of pracitce

2. They’re seriously too coolㅋㅋㅋㅋ Nowadays, I search their stages a lotㅋㅋㅋㅋㅋㅋㅋ

4. The members even said that they can do it in their sleep

5. They will seriously become even more successful… If you’re an idol fan, there’s no way you don’t like seeing idols being genuinely hardworking in their dance on stage. I love seeing this

6. I love them too much. Le Sserafim is good