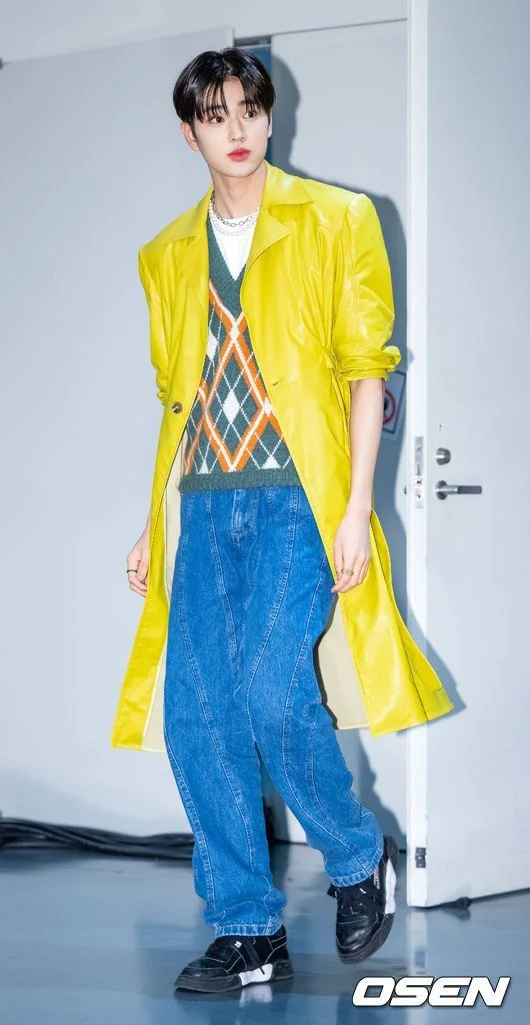 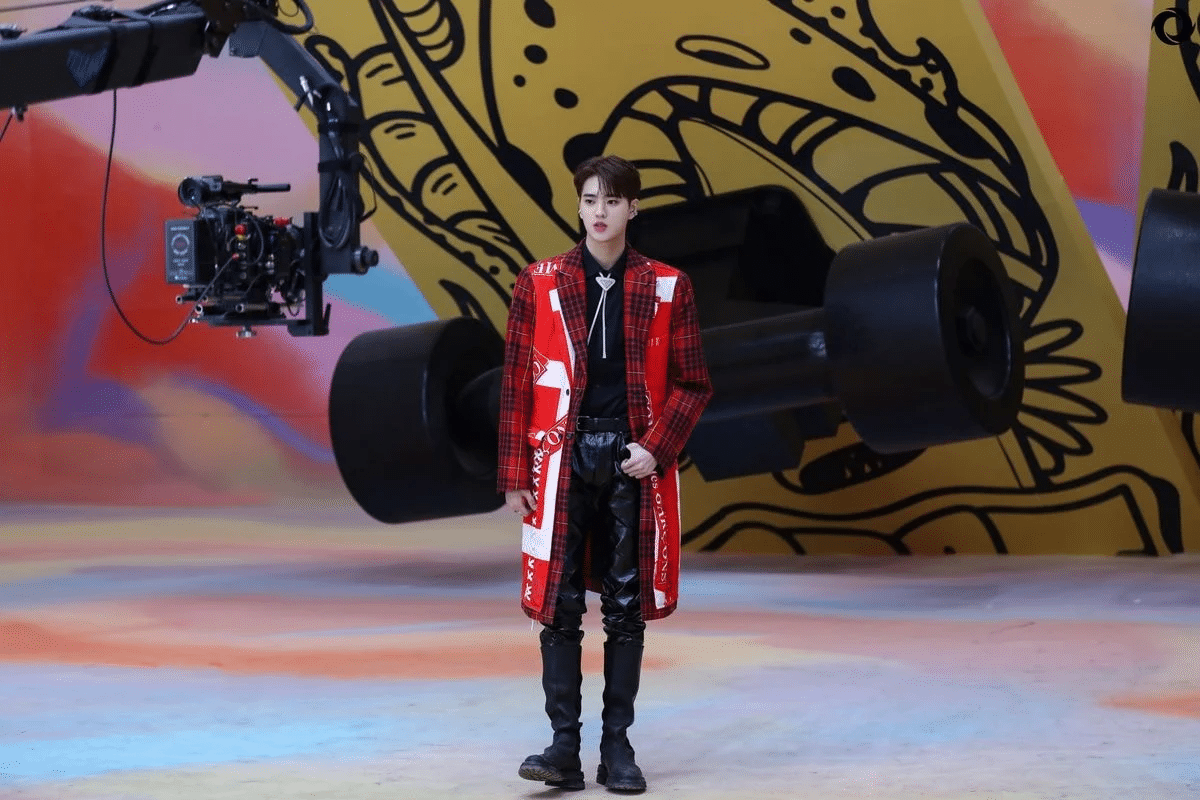 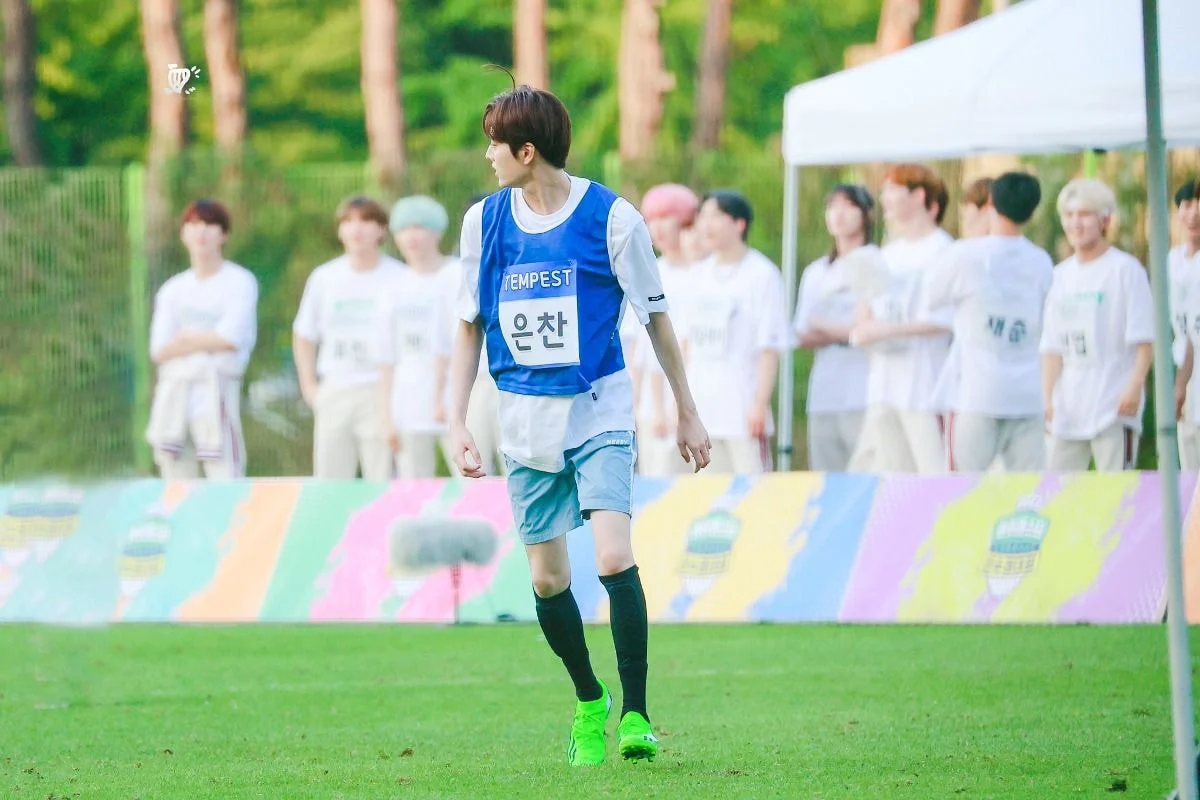 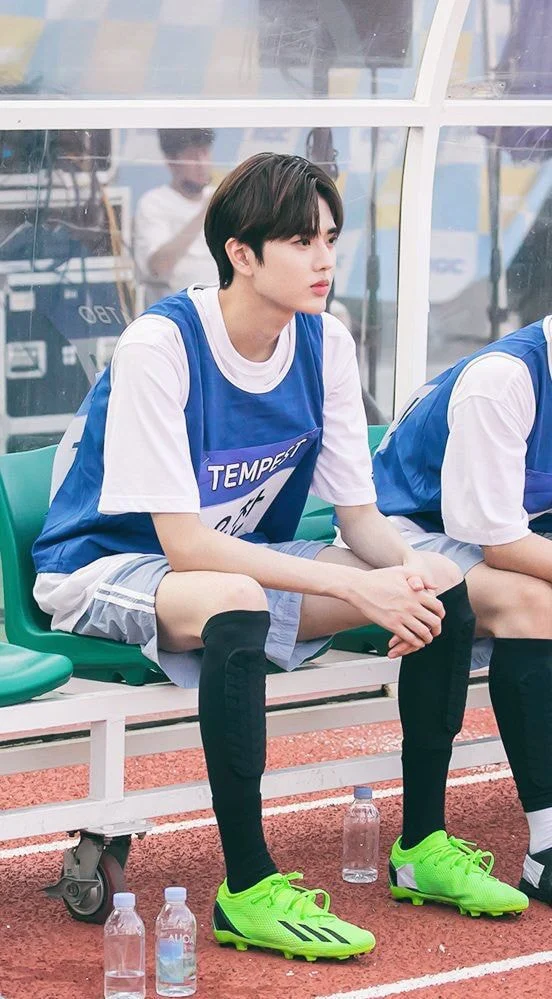 height 187cm (officially), he used to be a model

TMI his hand is 22cm

2. At first, I was wondering ‘is it an exaggeration?’ and searched it up, my jaw actually dropped

4. Seriously give him 3 years and he’ll be daebak

5. Wow his height aside, his legs are so long

6. No but even his face, what’s happeningㅜㅜ

7. I’m pretty sure he’s over 187?ㅋㅋㅋㅋㅋㅋㅋ The fact that he has this height yet has such a cute baby face… He’s like te Wonyoung male version. Baby face with his physique being a fraud. And how can you jump rope with your arms?ㅋㅋㅋㅋㅋㅋㅋㅋ

8. Wow I need to know him more

9. Isn’t he the same case as Park Seoham where they actually shrink his size?ㅋㅋㅋ