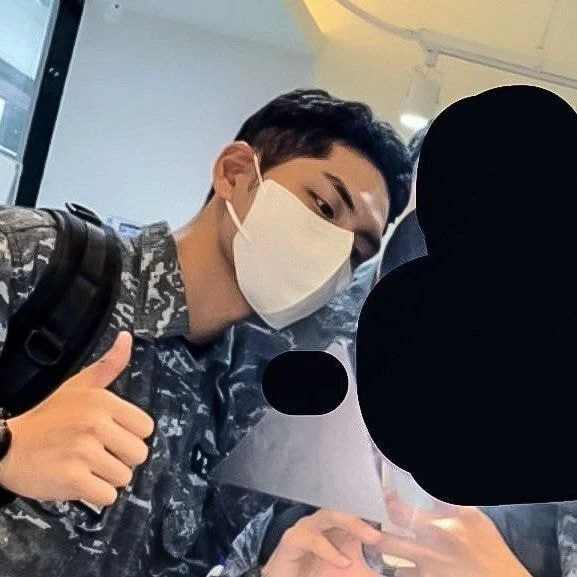 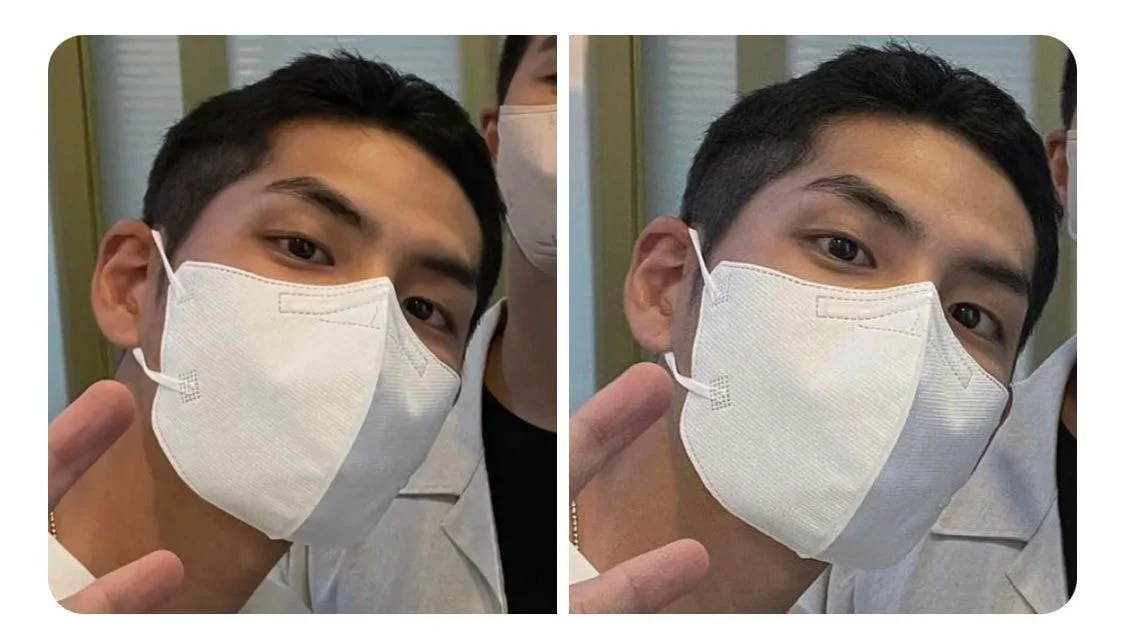 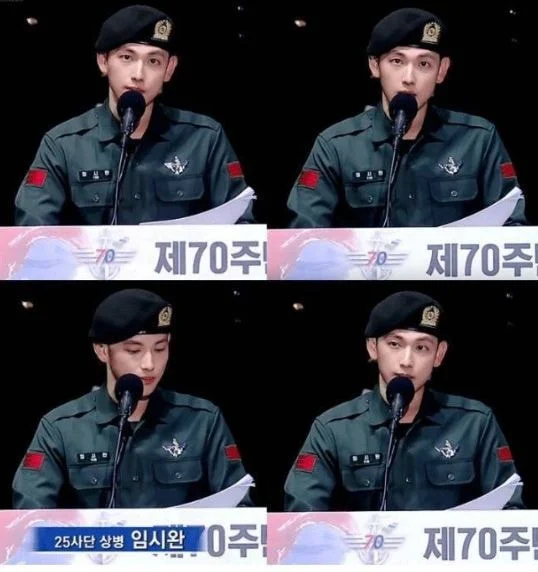 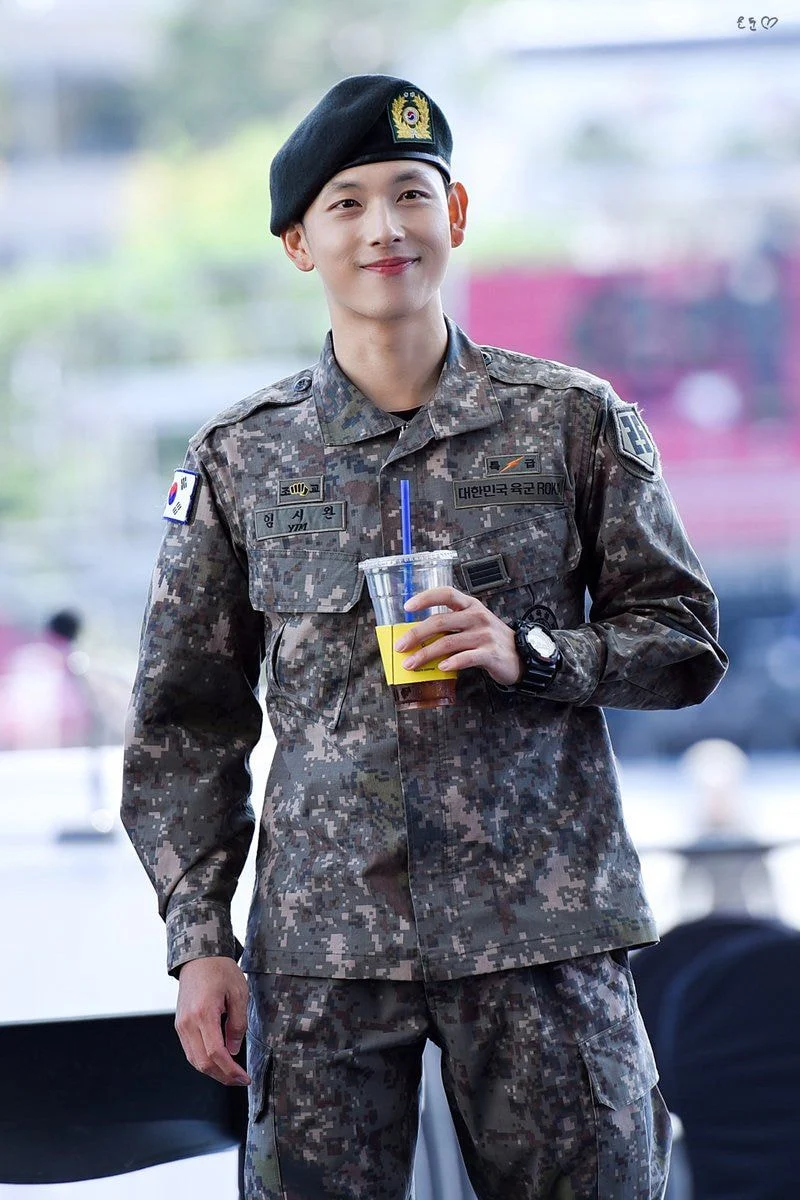 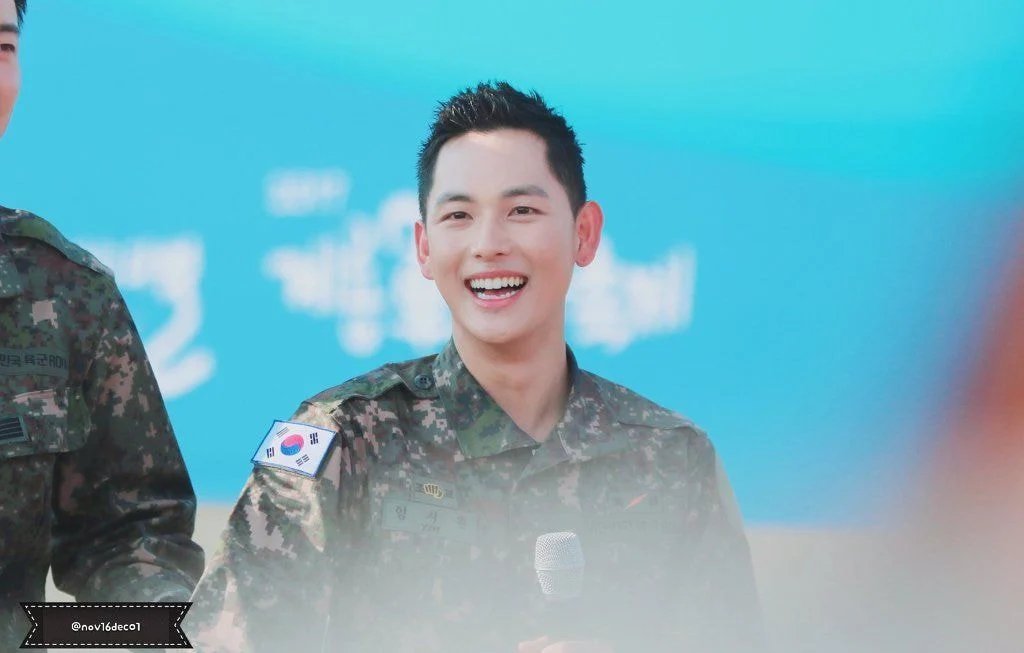 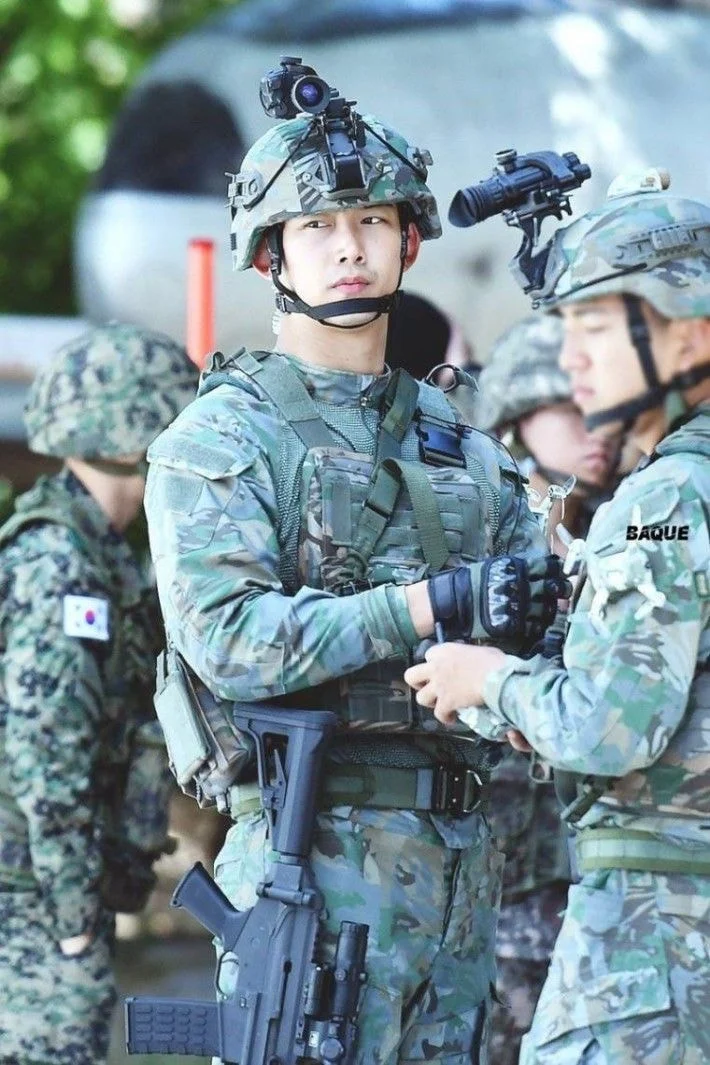 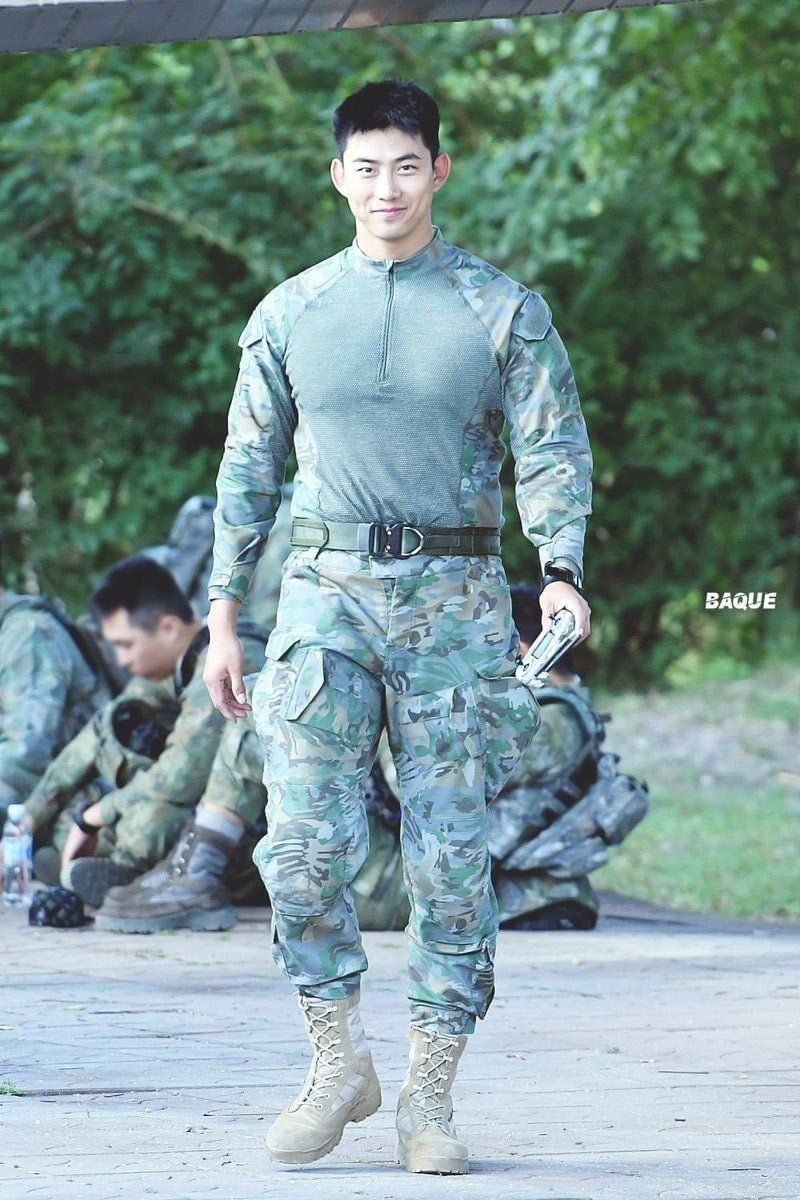 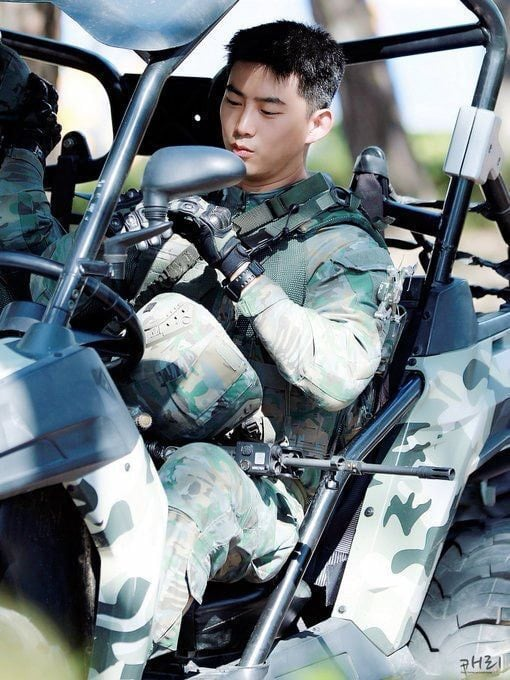 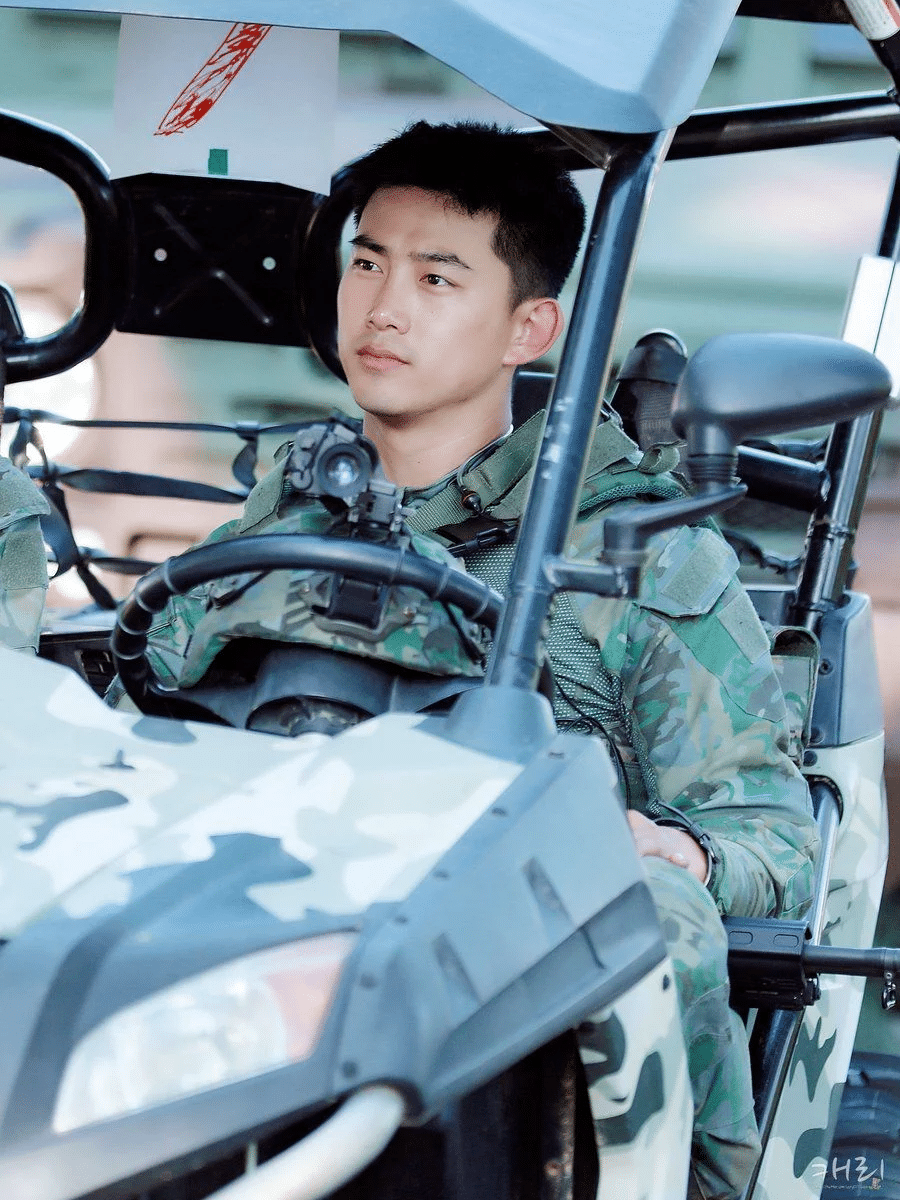 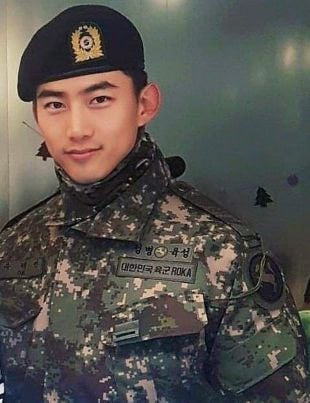 1. Put my bias too (I joined the fandom when he was on a hiatus) 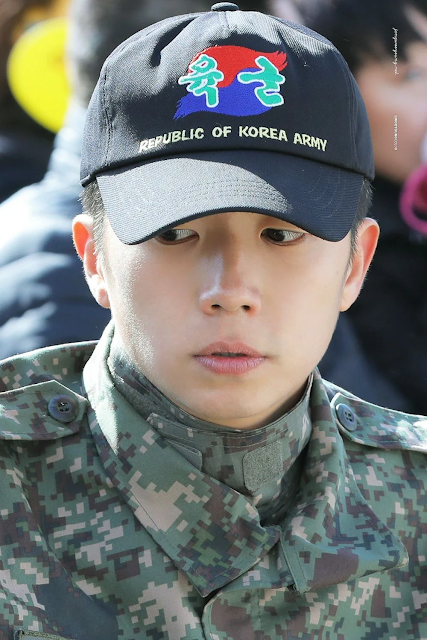 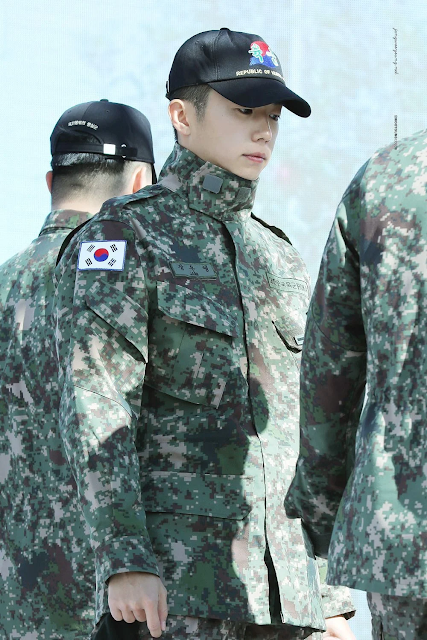 2. It’s seriously fascinating how Key still looks like an idol in the army..

3. Im Siwan needs to put his army service in his filmography… the officer villain look is the best…

4. When I think about the army, only tears fall down but I’m a Yoon Dujun fan who wants to see him in an army suit once again… 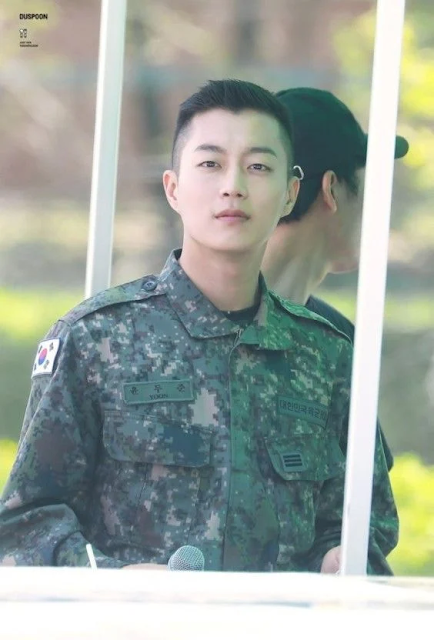 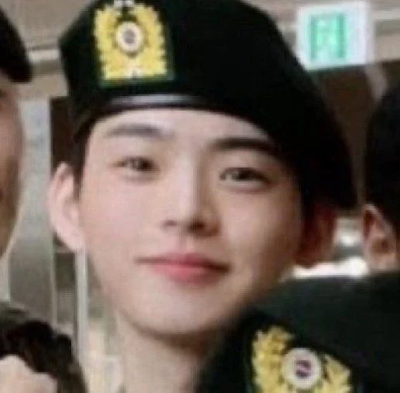 6. Ok Taecyeon needs to add his service in his filmography

7. Key is daebak. He doesn’t look like a soldier but a student?

8. A few of them should just put their service in their filmographyㅋㅋㅋㅋㅋㅋ f*cking handsome…ㅠㅠㅠ

9. Yook Sungjae’s ones look like still cuts from a dramaㅋㅋㅋㅋㅋㅋ

10. I’m honestly a fan of another group but Key is legendary