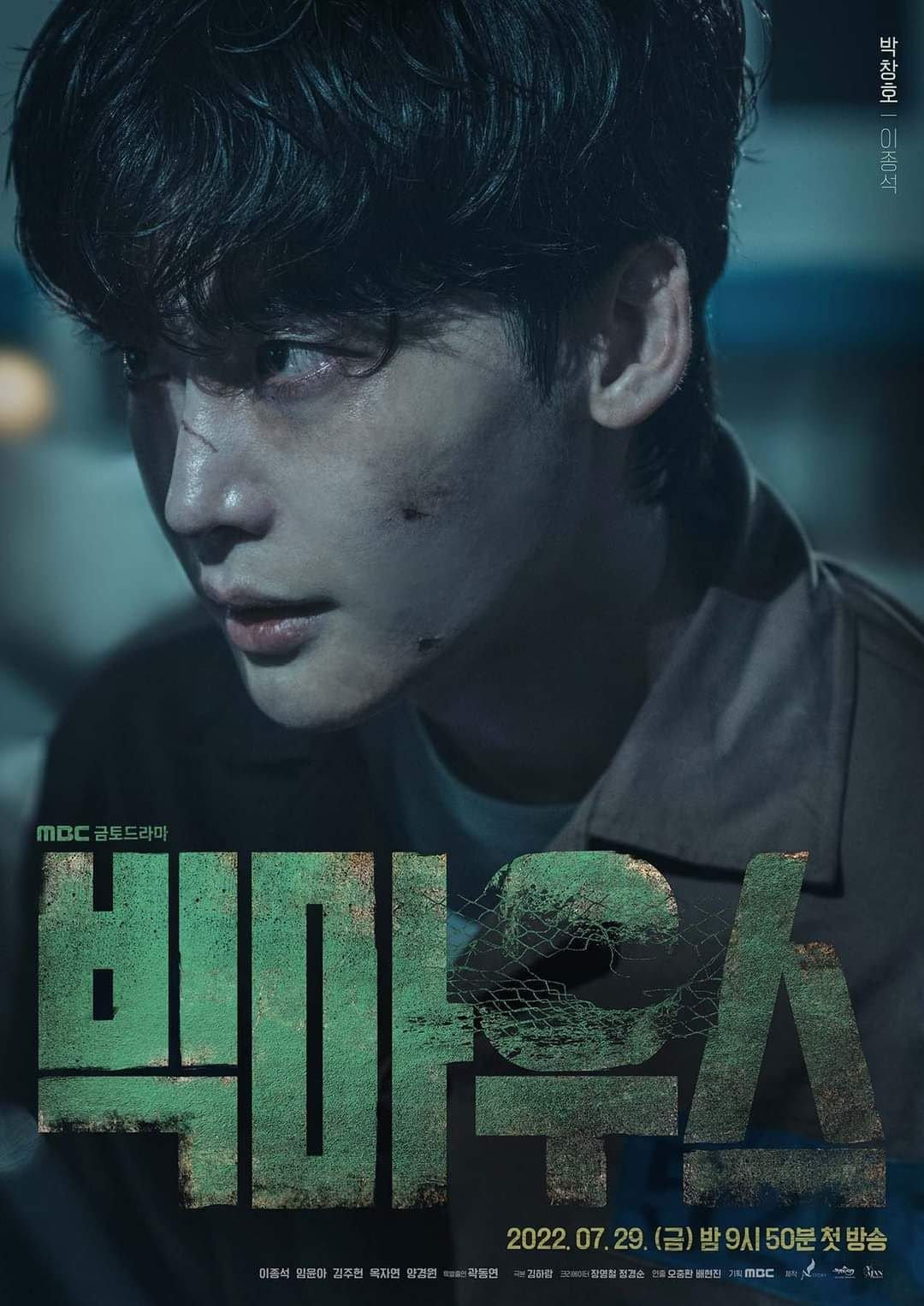 1. Congralutations!!!! The last episode was sh*t but Lee Jongsuk was the best

3. The ending was so disappointing but the leads’ acting killed it from beginning to end

4. His acting was so good, congrats!

5. If they didn’t give it to Lee Jongsuk, he would’ve cut ties with them ㅋㅋㅋㅋㅋㅋㅋ

7. As an actor, there’s no argument that it had to be Lee Jongsuk, congrats

8. I was disappointed in the last episode of Big Mouse but Lee Jongsuks’ acting never disappointed once. Congrats

9. His acting was way too good, congrats

10. I feel like his name was already written on the trophy even before the award showㅋㅋㅋ 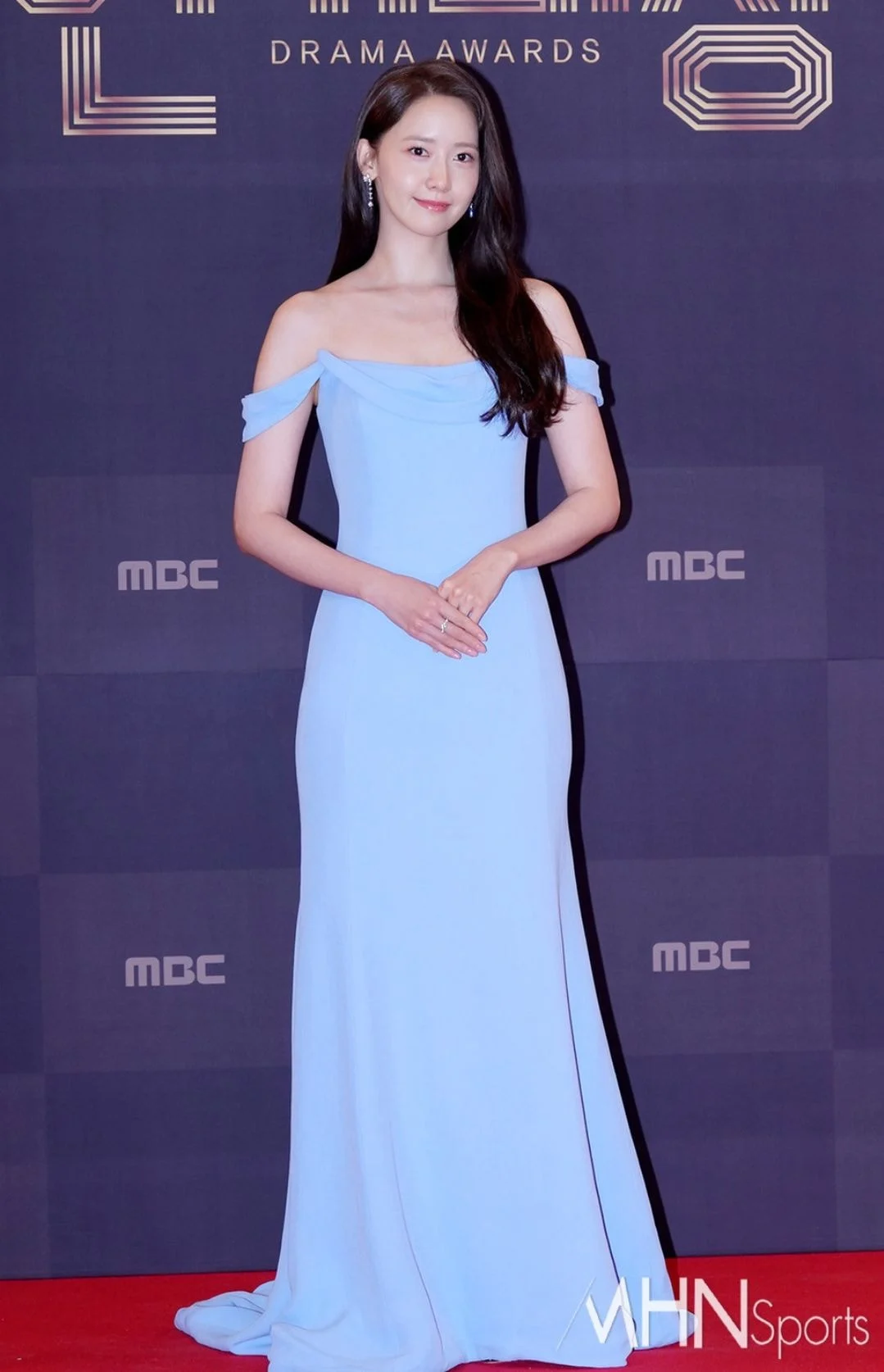 1. The dress is pretty but.. YoonA kinda looks a bit puffier so it makes her look even more luxurious

2. The dress would’ve looked prettier if something was hiding the shoulders

3. Her skin is so good and YoonA is unchanging, she’s too pretty ㅠㅠㅠㅠ

4. The color and the fit are impressive, she looks 2D?

5. YoonA is forever going to be pretty

6. Nowadays her hair and makeup have always been lacking ㅠㅠ She always suits everything perfectly but nowadays, it’s a bit of a shame

8. The dress is pretty

9. The dress is lacking, YoonA is pretty

5. Seriously I thought she was really touched by YoonAㅋㅋㅋㅋㅋㅋㅋ This is so Soshi-likeㅋㅋㅋ

7. Her senseㅋㅋㅋㅋㅋㅋㅋ But the fact that they were both on screen at the end was too pretty..

8. Ah I love seeing them

10. Seriouslyㅋㅋㅋㅋㅋㅋㅋㅋㅋㅋㅋㅋㅋ Their bickering is crazy In the miniseries category

1. He suffered so much ㅜㅜ congrats cognrats

3. His acting was so good that it was easy for me to immerse myself. Congrats congrats

5. He did too well seriously ㅜㅜ He suffered a lot, which makes me even prouder. Congrats💙

7. Congrats. He took a break from acting yet he took such a hard to act role, he was able to immerse me right away

9. Sungjae-yah congrats!! You did too well seriously

10. He’s a good actor and his range is unexpectedly large