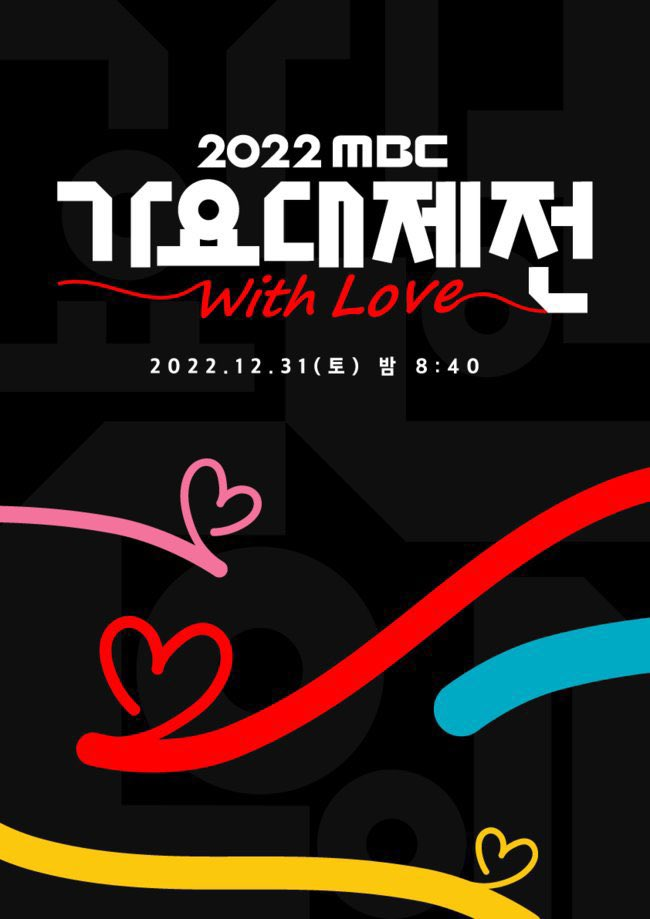 1. He seriously looks like an idol ㅠㅠㅠ He did so well

3. Jung Dongwon is the winner

4. He seriously ripped the stage today, he’s the future of KPOP

5. I really hope he gets a collab stage with NCT Jenoㅋㅋㅋㅋ Why is he this good at dancing?

6. If Dongwon appeared on a survival show from Mnet, he’s coming out #1 for sure

7. His proportions are so goodㅋㅋㅋㅋㅋ

9. He’s a real singer, give him some years to grow and he’ll do daebak

1. I love you ㅠㅠㅠㅠ Seriously it’s so joyful to stan Aespaㅠㅠㅠㅠ

4. This was indeed live, but I feel like it was too bare… Anyways, Winter is a treasure

7. Winter was insane, she did so well today…

9. Karina and Winter were f*cking pretty

10. Winter f*cing did well… She just needs to keep growing like that.. And Karina’s voice color was good too

2. No but I told my mom to watch it because my bias was appearing and my mom screamed “omo” ㅋㅋㅋㅋㅋ Ah it was so funny DoJaeJung 💚

4. This is the eye candy unit, I support their debut

9. Now that they gave us a taste of DoJaeJung, we’re getting greedier, debut them

10. The stage was dark and the outfits were dark too so it was a shame we couldn’t see that well, btu the kids did well and it was good ㅎㅎ 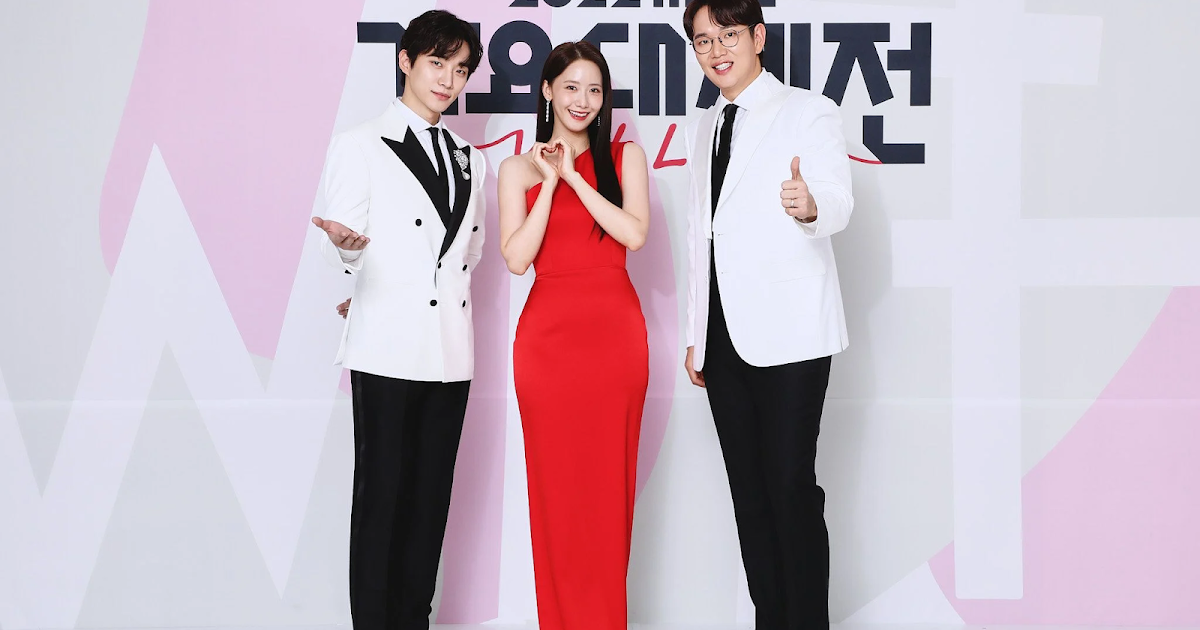