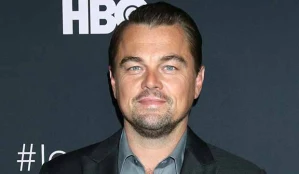 4. Seriously, why is he like this… When it comes to celebrities’ personal lives, I’ve seen it all but seeing him leading this kind of lifestyle for so long really makes me wonder what kind of person he is.

5. I don’t even understand why they would want to go there. I feel like if they didn’t want to attend, they can sit out just fine

6. I get that it’s a win-win situation from both sides but I can’t help but feel disgustedㅠ

7. Isn’t he dating someone at the moment?ㅋㅋㅋㅋㅋ He’s still doing this despite the fact?

8. Does he intend to do this until he’s an elderly?ㅋㅋㅋㅋㅋㅋㅋㅋㅋ

10. That’s so ghetto🤮🤮🤮 the girls going there are interesting… it’s not like it was a place full of handsome men. It’s probably filled with old men…..ㅋㅋㅋㅋ