“We apologize for causing discomfort to the NCT 127 fans due to inappropriate choice of wording and expression in the concerned tweets.

We humbly accept all opinions, and we will show you a more careful and responsible attitude in our Twitter posts going forward.” 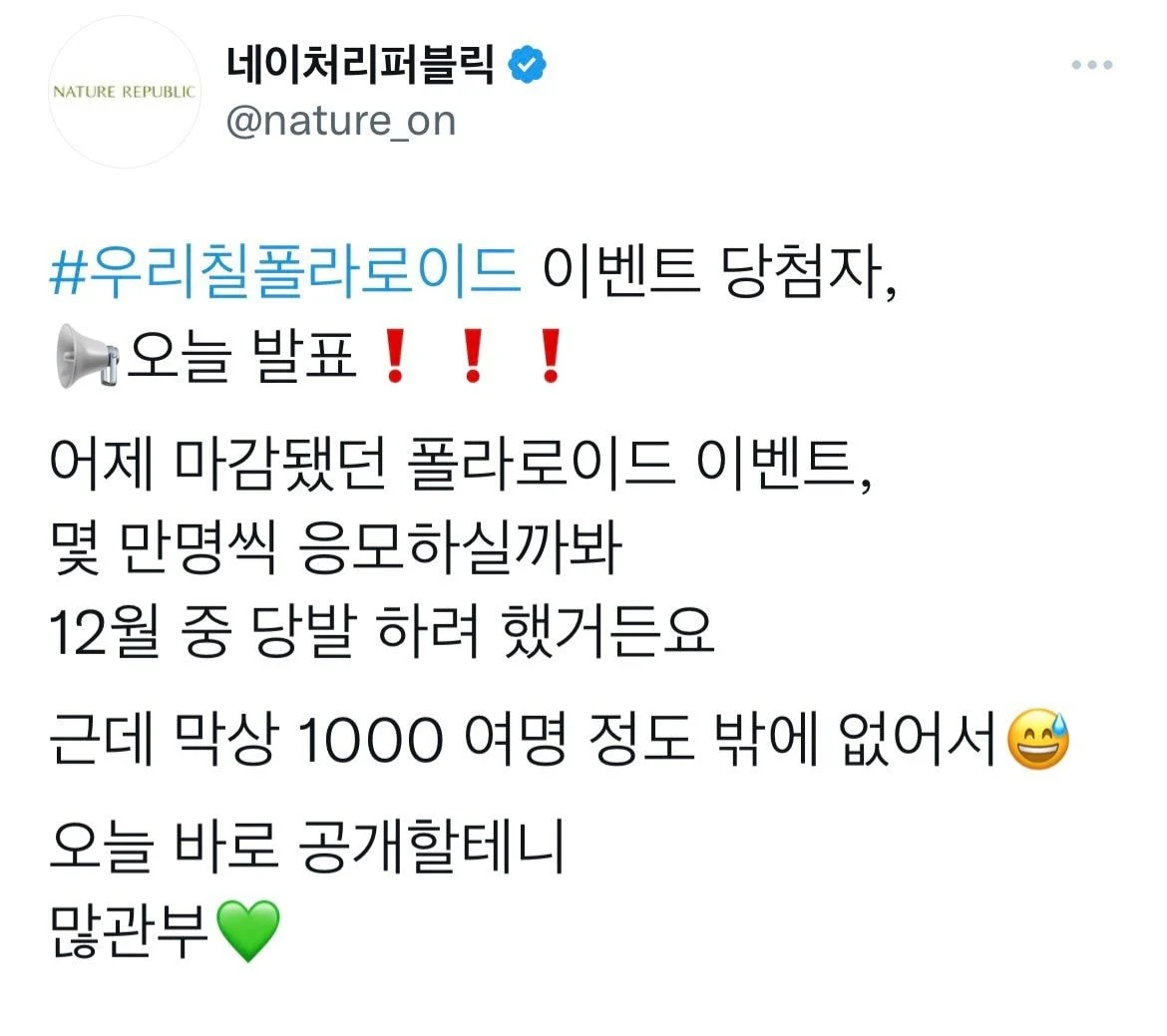 “#Our7’sPolaroid event’s lucky winner, will be announced today!!! The polaroid event that ended yesterday, We thought that a few tens of thousands of people would be applying so we originally were going to announce the winners in mid-December

But ultimately, we couldn’t even get 1,000 applicants so 😅 Because we will be announcing the winner today, Please look forward to it💚”

1. Am I the only one who’s fine with the apology? What more do you want from them? Is it too short?

2. I’m not even a fan but as soon as I saw the tweet, I felt so uncomfortable. What were they doing? Aren’t they a brand that has no salability so they are living off their models? Even if they treated them better, they will always fall short

3. I’m a fan of another group but I really don’t want to be associated with that brand. ㅋㅋㅋㅋ

4. If not for the NCT fans, who even buys from them?ㅋㅋ even if they bowed down to the ground, it wouldn’t be enough

5. I have nothing to buy from you going forward

6. You really can tell that they just view the fans as ATMsㅋㅋㅋㅋㅋㅋㅋㅋㅋㅋㅋㅋㅋㅋㅋ they are legendary bast*rds

7. ? Why are they like that… they really are bad with their words…

9. If not for the fans, they would’ve never been able to grow their company this big. What a messy apology

10. Their apology has no sincerityㅋㅋㅋㅋㅋㅋㅋㅋㅋㅋㅋ it seriously makes me even more mad