Thank you to all NCTzen who participated in preparing this tribute for the past 61 days. This post will summarize the tribute that was organized by NCT’s room from Instiz.

This post is a bit long, but we will list down all: Online tribute – Offline tribute – tribute fees. We will update as new tribute adds to the list

Every time the member will log on, release this text:

Enter the tab ‘To. NCT DREAM

Upload this image whenever:

Send the text to the radio show + Youtube real-time chat

Those are the pictures used by the tribute:

– NCT Dream’s RJ and CL posted on July 1st at 7:21PM a post on Weibo congratulating 100 years of CCP

– NCT Dream are a KPOP group and are promoting in a democratic country which is currently suffering a lot due to CCP.

– this is a big controversy

– Because of this, NCT’s group image is harmed due to the articles coming out about this issues

– We are requesting for feedback

1. We are not requesting RJ and CL to withdraw, nor be excluded from activities because they’re members that we love. As fans, we are requesting feedback

‘Before we begin, we would like to make it clear that we do not intend to REJECT RJ & CL.

RJ & CL are group members of Kpop idol and they posted a COMMUNISM PRAISING content on weibo.

Korean public responses to the post are EXTREMELY BAD. And numerous KOREA FANS were DISAPOINTED and felt BETRAYED. This could ruin the image of NCT. So it must be corrected. We ask for FEEDBACK and DELETING RJ & CL’s WEIBO accounts to prevent similar things from happening again. 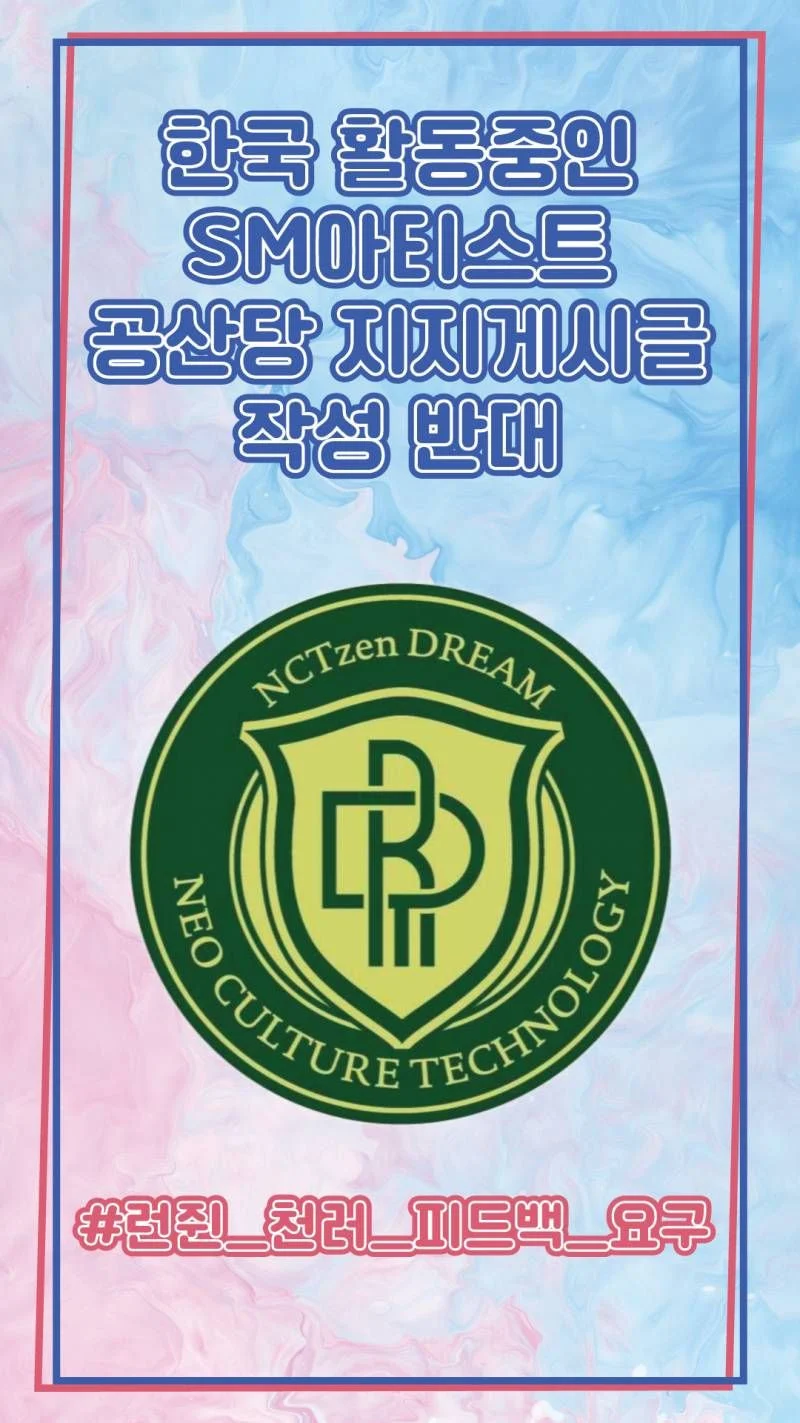 text: we oppose to SM artists supporting CCP while promoting in China

#Request of feedback from RJ & CL 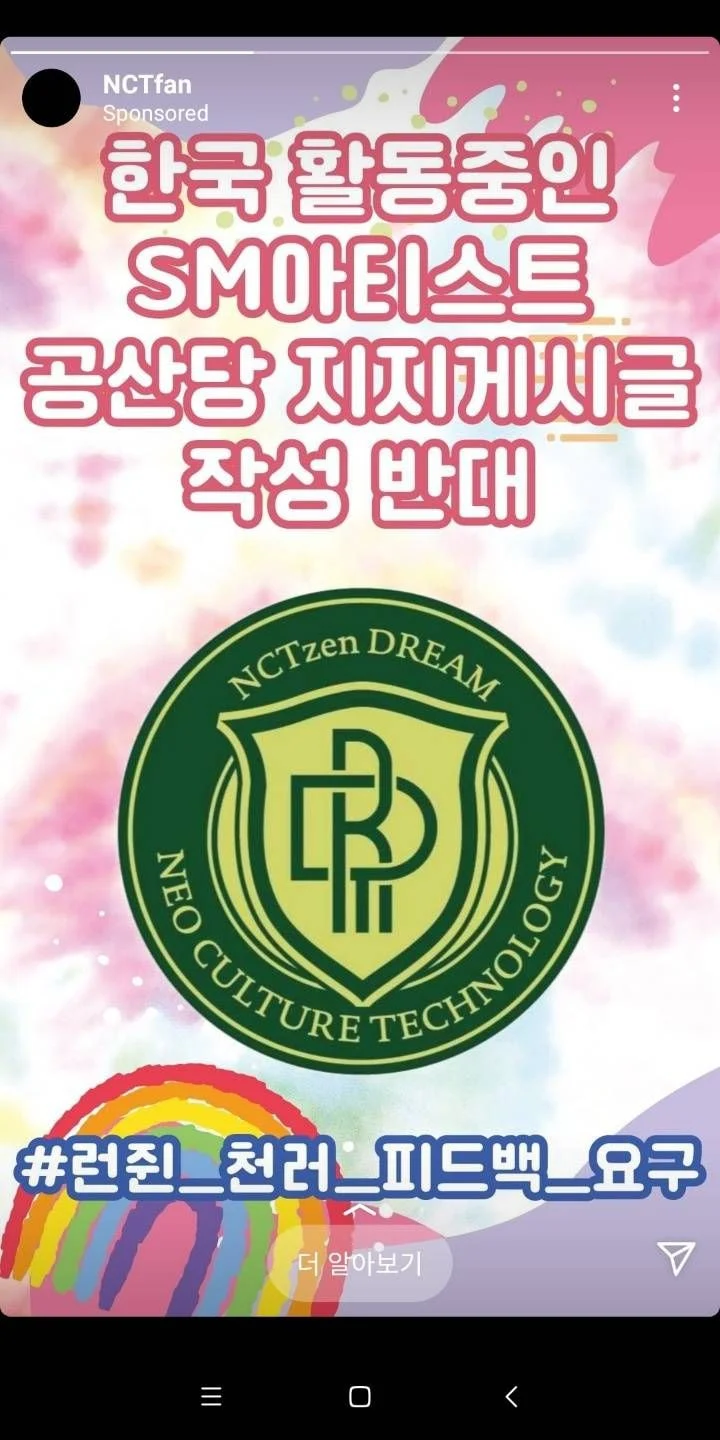 1. The fans are amazing ㅠㅠㅠ I support them

3. Honestly I really hope they stop adding Chinese members in their groups…. Just how many controversies did they get into already?

4. Those are seriously real fans… They seriously suffered so much… I support you!!!!! Thank you I’m so touched

5. The fans are seriously cool. Fighting!! SM needs to learn after seeing this. I seriously can’t tell whether they’re a Korean company or a Chinese company anymore. They need to stop getting side tracked with China money and keep their principlesㅡㅡ

7. The fans are seriously taking so good care of Dream…

8. Those are the Dream fans? Wow they’re seriously going the extra mile. The company needs to take action

10. Wow I want to commend the fans for acting like that. I seriously don’t understand how a big company like SM still needs to bury themselves with Chinese money. This is just embarrassing

12. Wow…. This makes me see the group in a new light. The fans are working so hard. They suffered

14. Wow the fans are freaking cool. Fighting. I’m not a fan, but I’m touched by this ㅜㅜ

15. If they want to praise CCP, they should just stick to promoting in China. The fans are cool