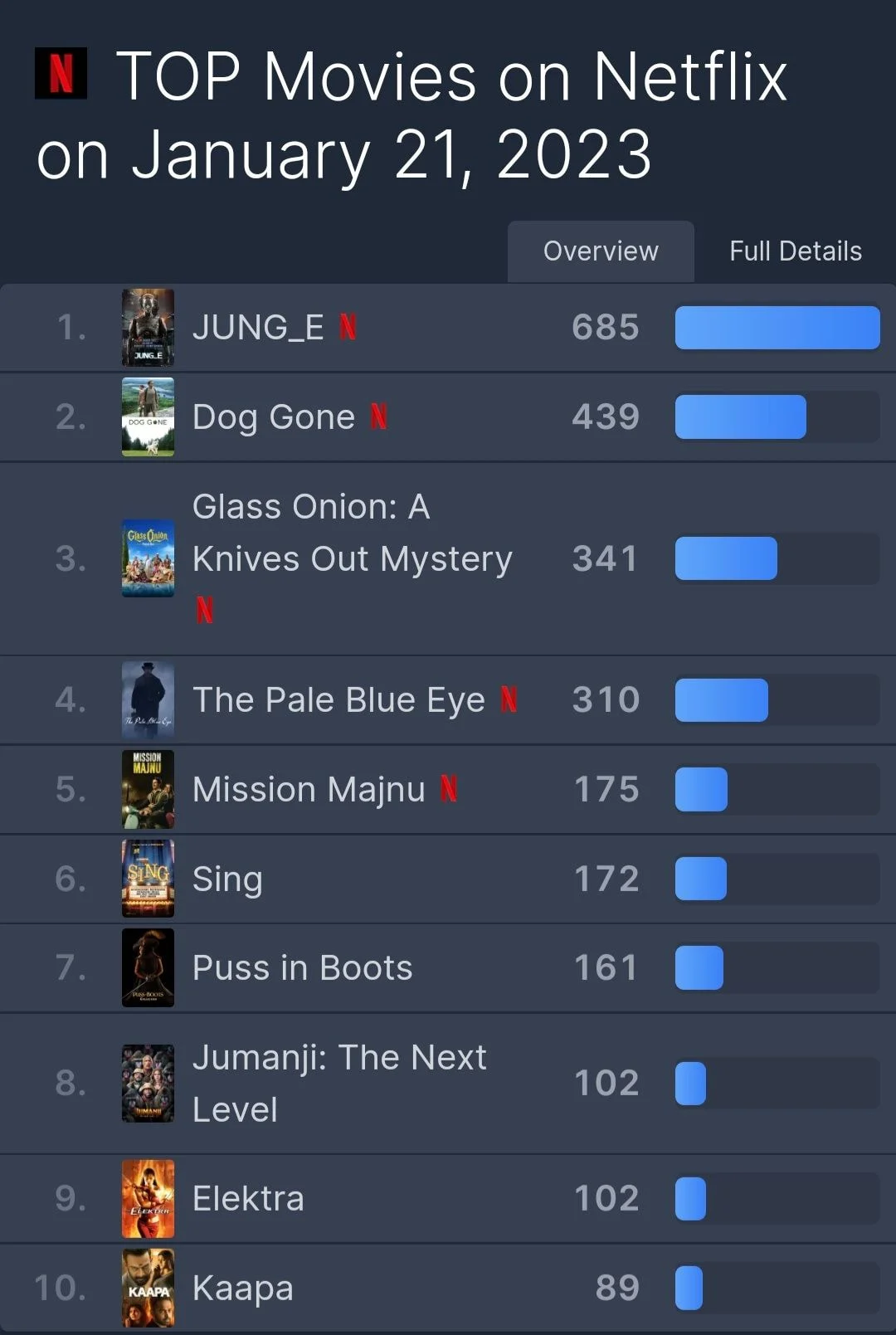 Americans are the biggest proportions of Netflix subscribers

1. The most important is how long are they going to be able to maintain this

2. Even Squid Game, it’s those “obvious” and “new-school” type of dramas for them, so foreigners would love itㅋㅋㅋ

3. I enjoyed it, of course there were parts that were lacking, but the actors did well

4. The CG was daebak. Netflix’s investment is indeed good

5. The action scenes’ acting were all good but it was boring. Yeon Sangho really sucks at story-telling and his plots are all boring. The CG was good though. I don’t understand why domestic CG looks like that when we can achieve this level of CG ㅠ It’s sad

6. Honestly, it was so borring… Foreigners are into SF genres so they’ll love it but I can’t say that this work was completeㅠ

8. I enjoyed it though ㅠ

9. It was better than Space Sweepers

10. The plot was so obvious that it was boring… And if you remove the CG, the drama felt so incomplete… Boring 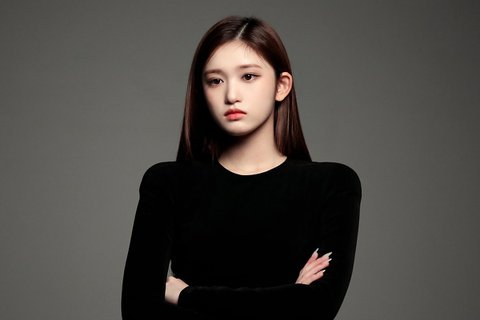