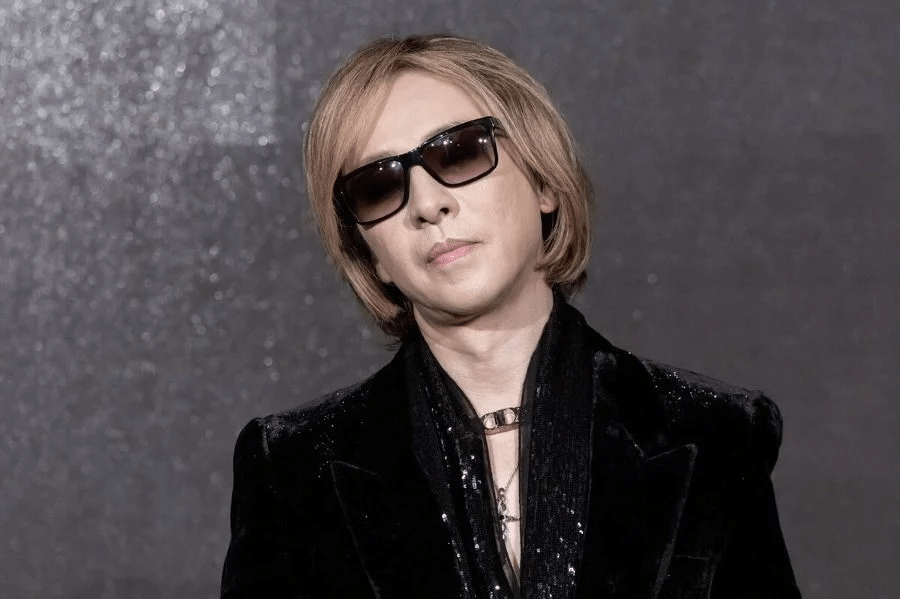 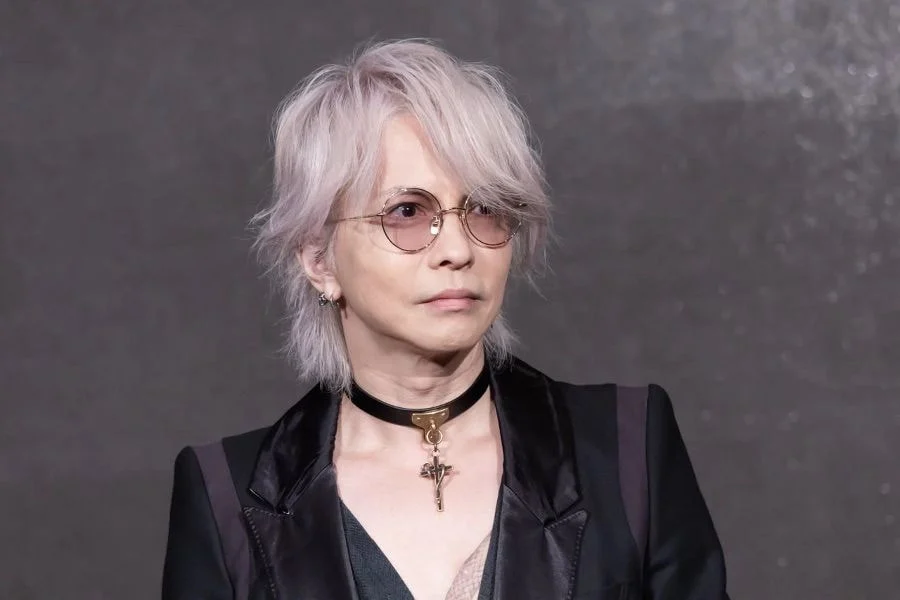 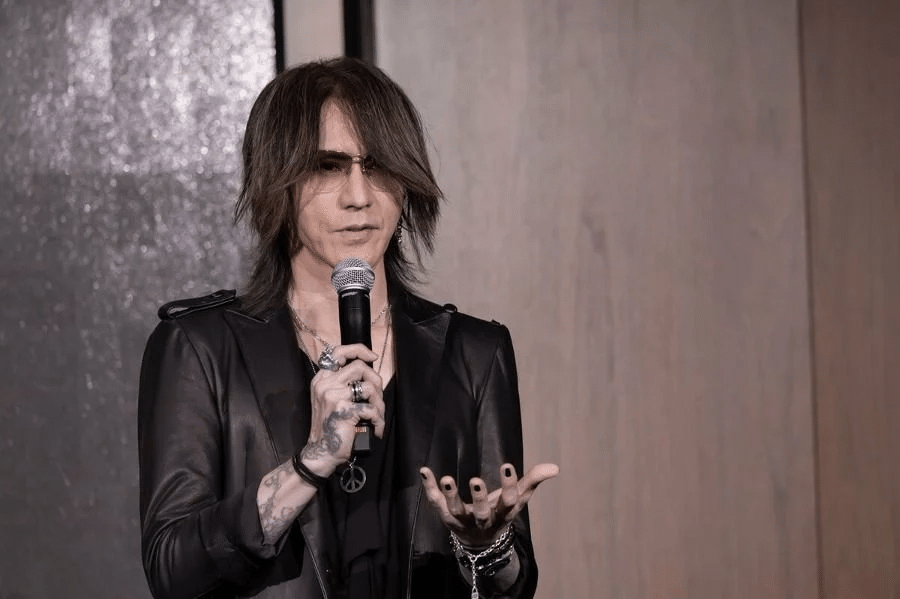 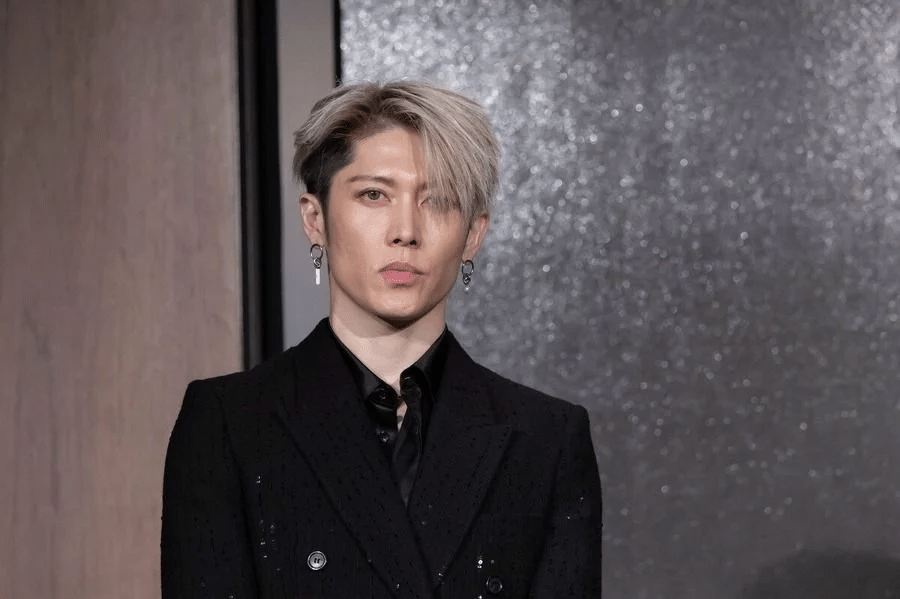 They are forming a new band 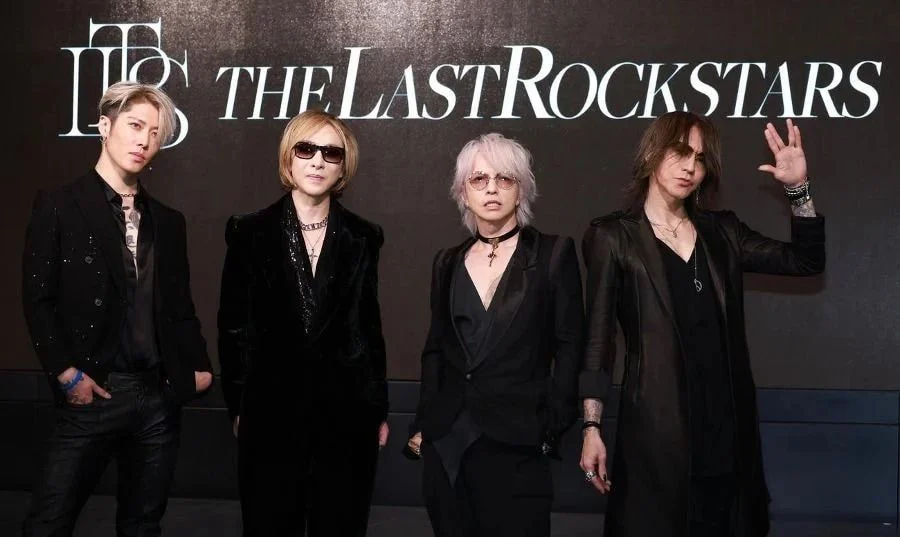 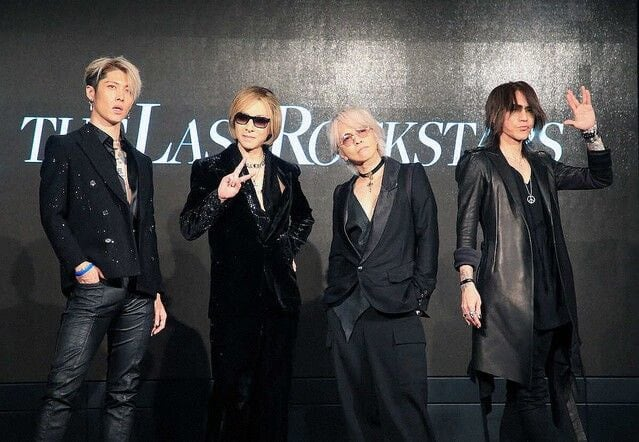 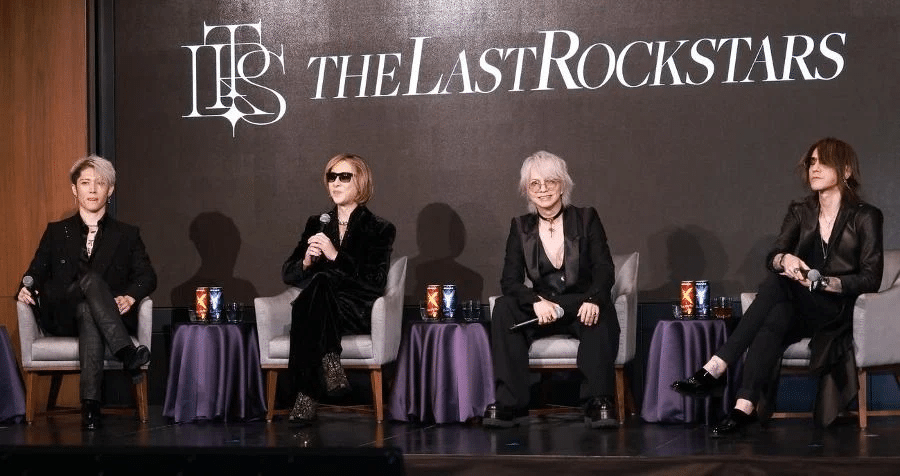 The band’s name is The Last Rockstars

Aside from the people who don’t know then at all, this is a celebrity combination that everyone knows, so local visual rock fans definitely were going crazy.

Yoshiki and Hyde have made two songs already and the group will start a tour in Tokyo, New York, and LA next January 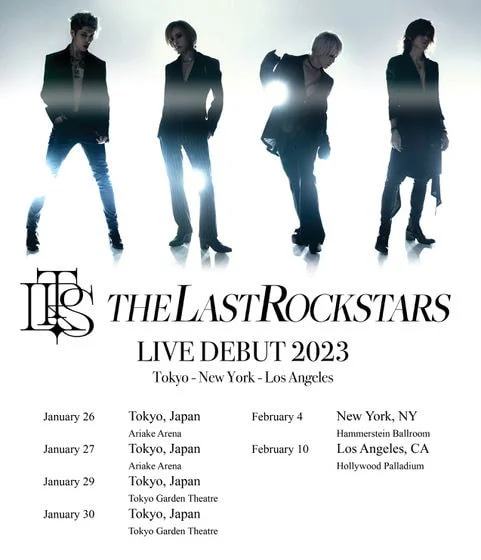 1. What in the world… what is happening… Miyavi is the maknae…ㅋㅋㅋㅋㅋㅋㅋㅋ

3. What in the world. Ahjussi, it’s been a while ㅋㅋㅋㅋ Isn’t this the dream team of the industry?

5. It’s been a while since I’ve hear Hyde’s voice and I suddenly feel like I’ve been brought back to the early 2000’s. I want to hear their songs right now

7. I used to like L’ARC so much ㅎㅎ I’m totally looking forward to this. I hope they come to Korea too

8. Miyavi is still as handsome as ever

9. Hul daebak… this is such a crazy collab among legends……..

10. Hul daebak, I would’ve never imagined that these four would release a song together!!! I want to listen to them right nowㅠㅠ

11. Wow I used to be a fan of L’ARC’s Hyde;;;; This lineup is seriously a super band. Hyde ahjussi, please come to Korea too ㅜㅜ

12. Wow…. all the gentlemen I knew in my teens are here… My heart is beating so fast..

14. Wow Hyde-sshi’s style is still as good as ever

16. Hyde and Miyavi… It’s been almost 20 years since I’ve seen them wow… so nostalgicㅠㅠ

18. Daebak, this is such an impressive lineupㅋㅋㅋㅋㅋㅋㅋㅋㅋㅋㅋㅋ I hope that they go back to the early 2000’s vibes

19. Even as someone who doesn’t know anything about this, aside from one person, I know them all. Hul Miyavi, daebak