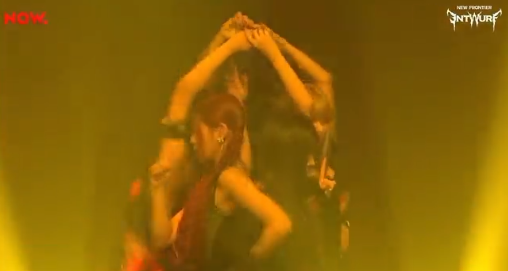 1. The song is such a damn disappointment
2. They’re so jjang at live, but Bae’s volume was so low, she seriously was bad. The other members were all so good so I was taken aback
3. There were so many messy and random parts in the choreography that not a single part stuck to my head
4. They’re good at live and they’re good singers, but the song is so badㅠㅠ
5. That’s right, they’re still better than other singers because they did it live
6. This was totally live
7. The song is never ending, I don’t know what the concept is, but I’m just impressed
8. They feel like a boy group cover group
9. The song is seriously so bad… They’re all so pretty and talented but they should be getting better songsㅠ
10. Even the b-sides were better… Can they just give them a singing song isnteadㅠ Their vocals are good but why aren’t they leveraging on it?
✉ PC Stories