Search
※I’m not writing this post to compare with other members, so I hope nobody will mention other members in the post.

This year, BTS had their 10th year anniversary. But they’ve never mentioned officially even once that J-hope was going to promote his solo. Meanwhile, in July, J-Hope had his first full-length album

He was the first BTS member to release a solo album

J0hope debut albu ‘Jack in the Box’ was all composed, written and produced by him. In total, it had 10 songs

1. Never posts about the changes in the album releases in a Tweet and they also didn’t change their header or profile picture

2. Didn’t release a time table for the dates of the release

3. Sold the physical album 2 weeks after the digital release

4. On the day they released it on US radio, they didn’t send the digital music file (honestly, even when the radio requested it, they didn’t do it)

What’s even harder to understand is:

So because they didn’t have a physical album, J-hope couldn’t enter Billboard 200

but they also had physical CDs and a digital album

so the fans had a choice between the two

However, for J-hope, he only had a digital album and you had to get the digital code from the album

It also hd no photobook and no lyrics sheets

(the picture below is what you’ll find in the albums) 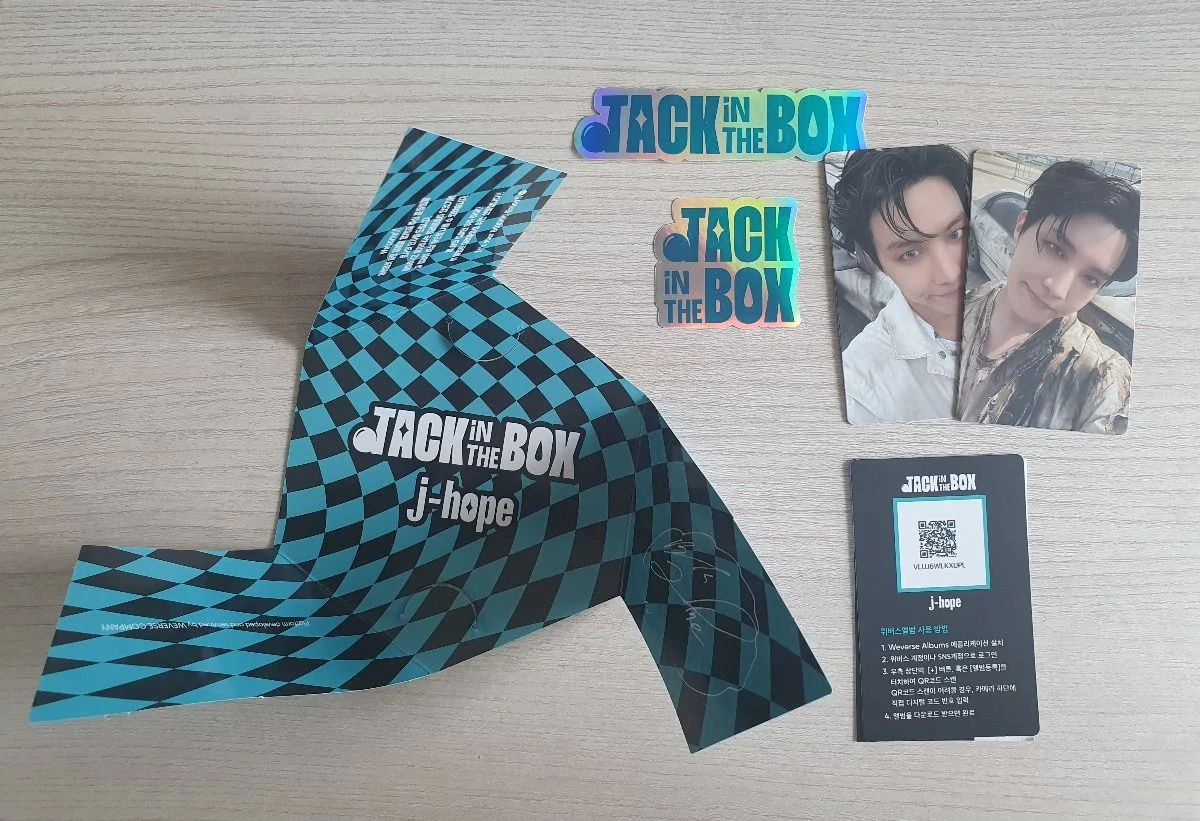 As a commemoration of the album release, he did a live

Even during the time of the release, the fans sent so many inquiries aboyt it

Later, when a related question came up in the shareholder-related company performance report,

Hybe replied that it was part of ESG policy

But if you look at the other artists and albums releaesd by Hybe, nobody has released only a digital album without any physical album

As a fan, this is my bias’ first album

isn’t it only natural that I would want to have a physical album?

1. For an artist iwth 10 years of experience, the importance of having a physica CD is probably up to the artist, there’s no need to compare him with other artists or members

2. I can f*cking understand you and they’re f*cking f*ckers

3. This is his first solo album, no physical album is indeed a bit so so. Isn’t it a given that you should have one?

4. Do people really think they did that for the environment? Then they should’ve at least changed their Twitter’s banner or profile picture at least noㅋㅋ Aren’t you curious about that?ㅋㅋ

5. I don’t think this post will be of any help towards Hobie… It’s true that it’s possible that Hobie thought of the environment when releasing his album, but writing a post only now will not achieve anything. Why would you write a post like that at the moment when another member is going solo so make people compare them?

6. I bet it’s because people didn’t react well to his mixtape that they’re going back to those physical albums

7. I’m telling you they need to leave Hybeㅠㅠㅠ  Do you think there’s ay company who are worthy of Bangtan in our country????? The members’ value must be insaneㅠㅠㅠㅠㅠㅠ

8. But if it was really for environmental issues, why didn’t they promote it that way?

9. But you wrote this post to make it impossible to not mention the other member thoughㅋㅋㅋㅋㅋ

10. The thing that pissed me off the most is that they didn’t promote him at all and they didn’t even change their profile picture