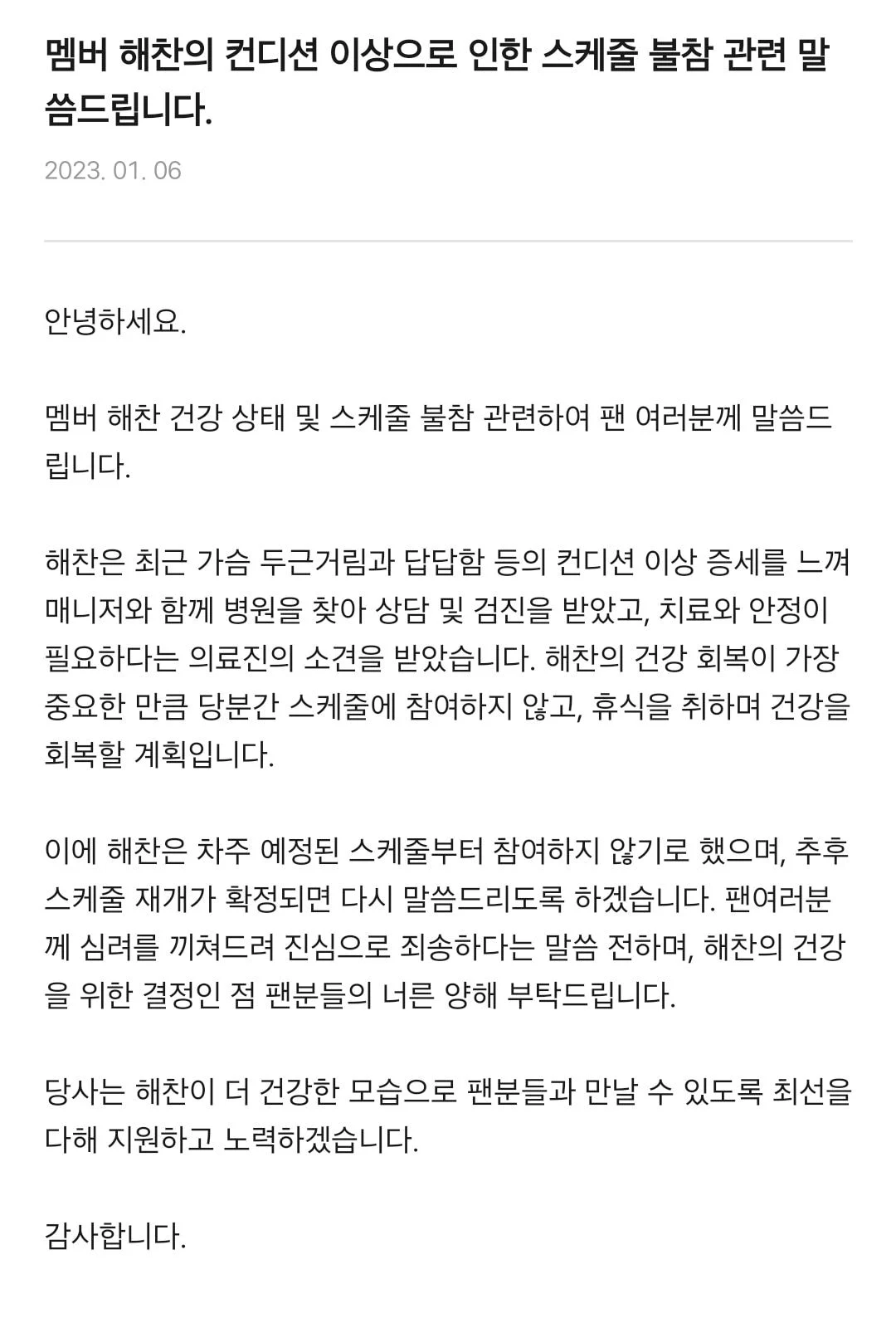 This is to inform fans with regards to member Haechan’s health status and absence from scheduled activities.

Recently, Haechan had experienced abnormal conditions such as heart palpitations, chest tightness, and more, so he went to the hospital with his manager and got a consultation and examination where he received the medical advice that treatment and rest are required. As Haechan’s health recovery is the most important, he will not participate in scheduled activities for the time being and plans to recover his health while resting.

As a result, Haechan has decided not to participate in scheduled activities starting next week and we will let you know later when it is confirmed for him to resume his schedules. We sincerely apologize to fans for causing concern and we ask for fans’ kind understanding that this is a decision made for Haechan’s health.

We will do our best to work hard and support Haechan so that he can greet fans with a healthier image.

1. I had the same symptoms as Haechan for a few months and it was really hard. See you when you get better.

2. They had such weird schedule that it would’ve been weird for him not to get sickㅜㅜ

3. Haechan-ah, health is first so rest well before coming back. I’ll be waiting for you

4. Their schedule was so intense that it was surprising that he was fine all this time. Rest a lot…

5. I was wondering if Mark and Haechan were super menㅜ

7. Our precious Haechanie, rest well and let’s meet when you’re healthy again ㅠㅠㅠ I love you a lot

8. He really seemed to have had a hard time. Aigoo, I hope he recovers

9. Ha…. even when he was having it hard, he was saying that he was having fun and asked us to support him instead of worrying for him. I’m heart broken ㅠㅠ I’ve been a fan of Haechanie for 5 years and he never showed it when he had a hard time. I hope that our Haechanie becomes healthy again

10. Our Donghyuckie, take all the rest you need before coming back ㅜㅜ just how hard was he having it? 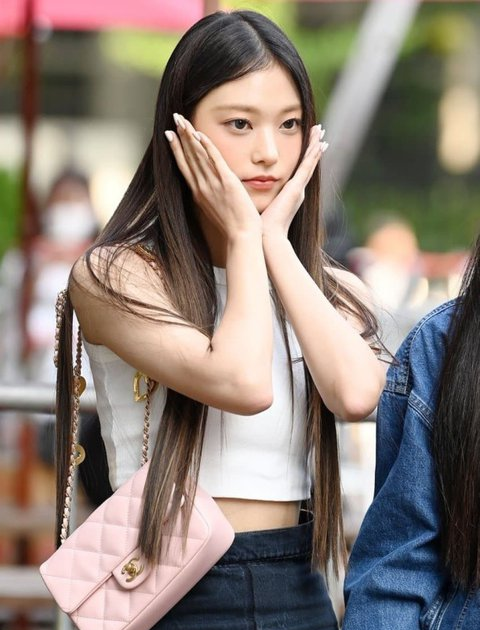 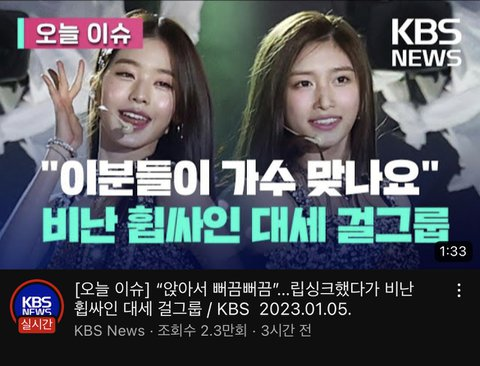