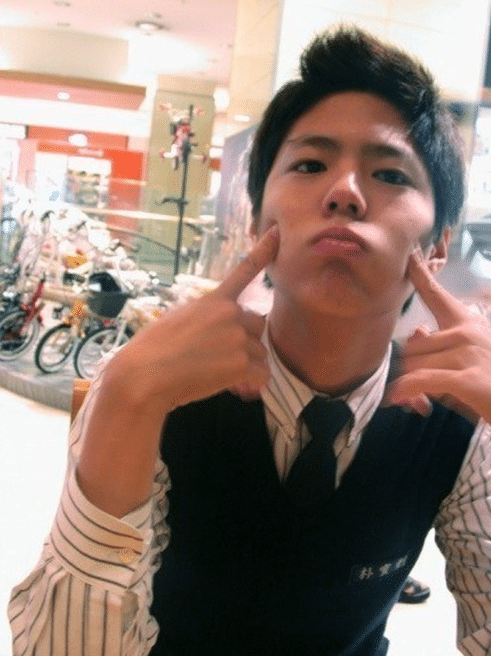 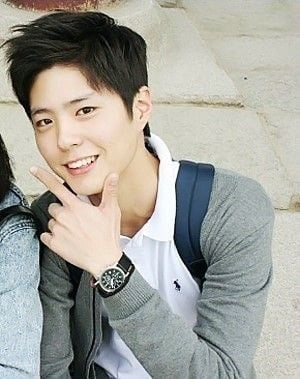 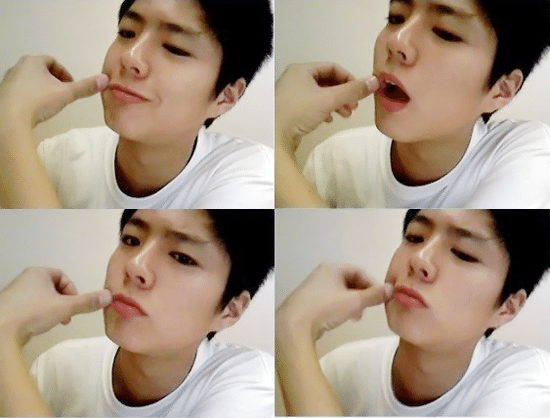 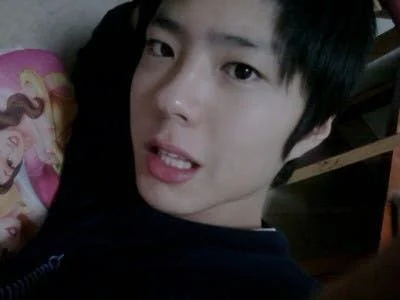 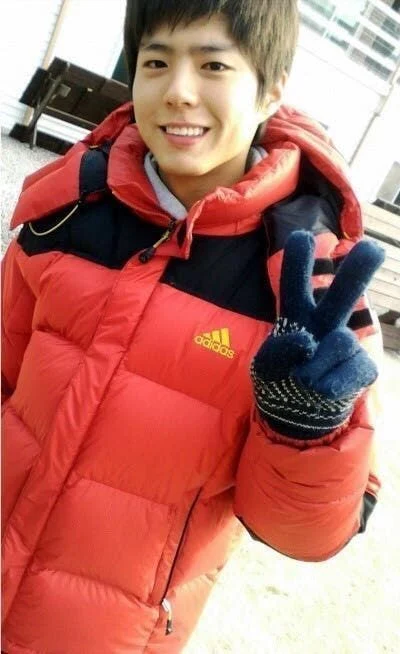 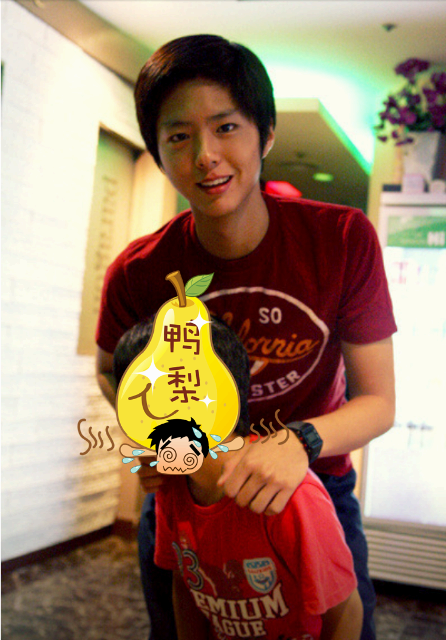 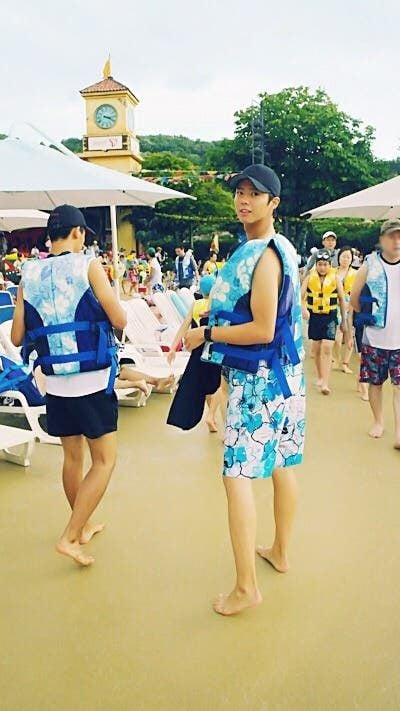 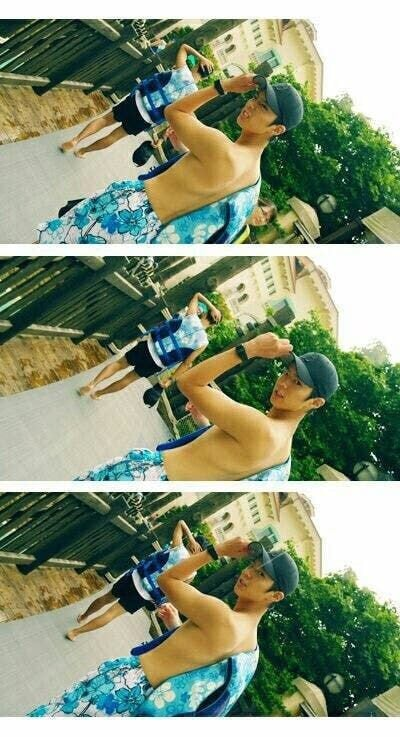 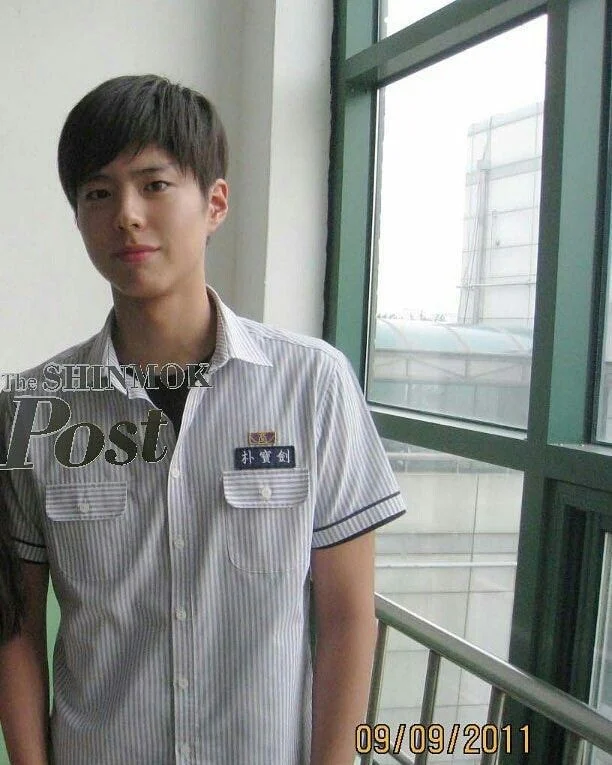 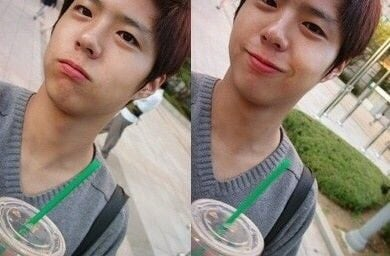 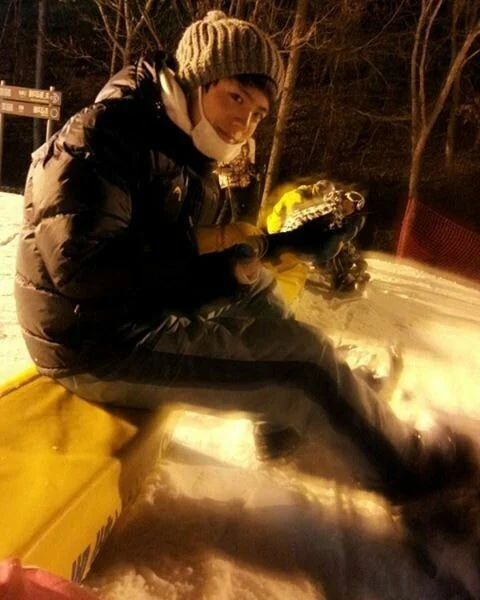 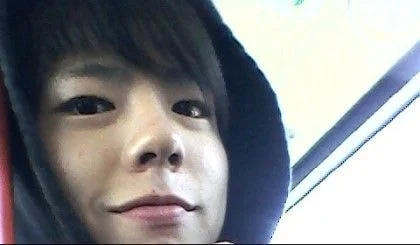 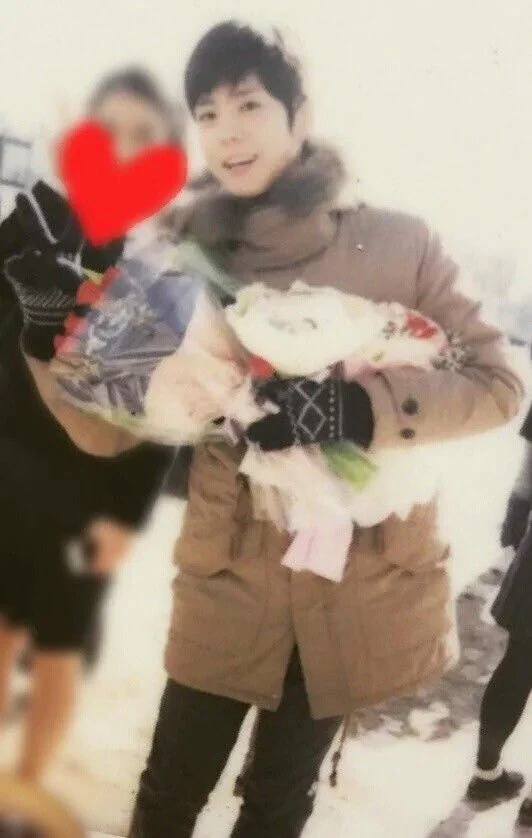 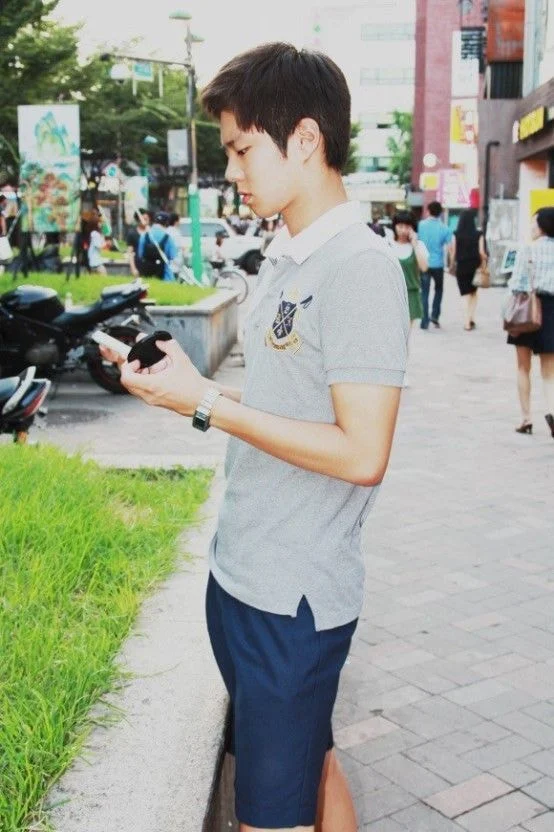 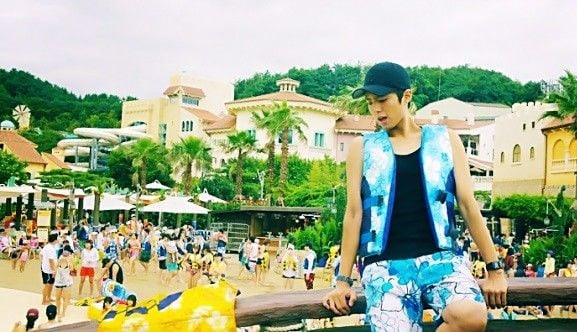 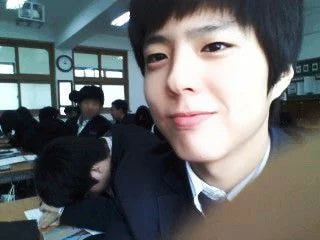 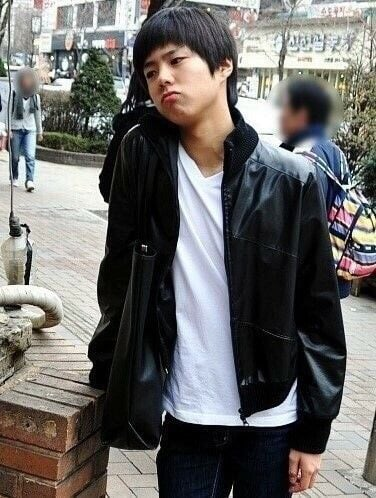 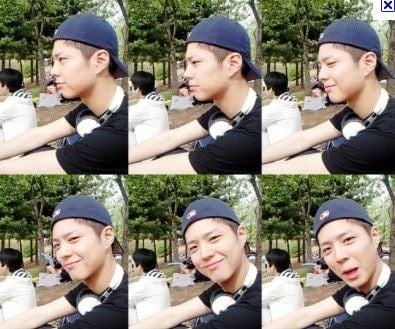 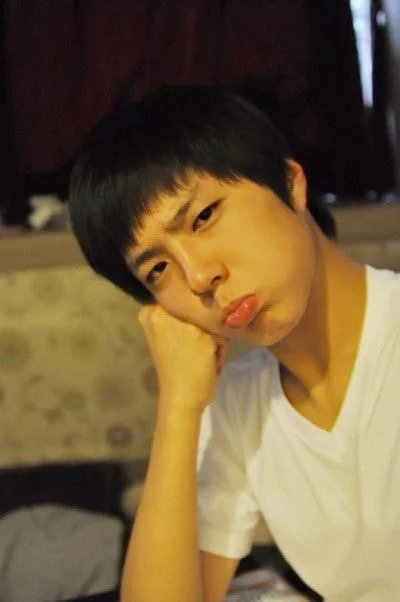 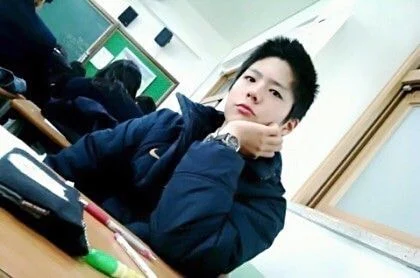 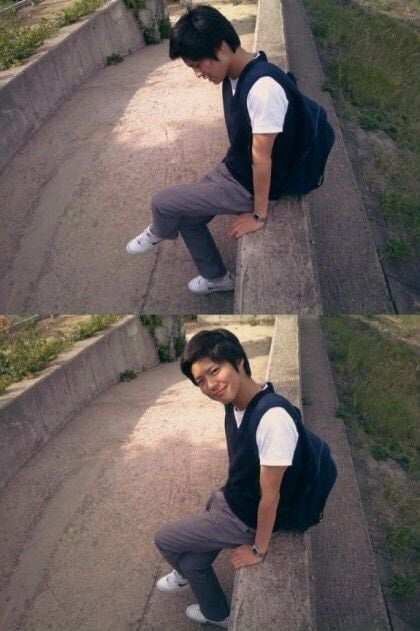 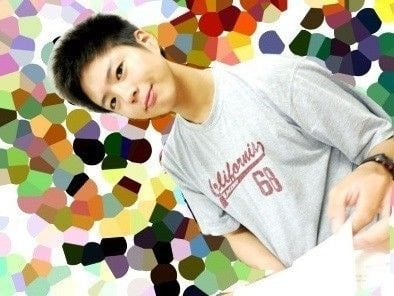 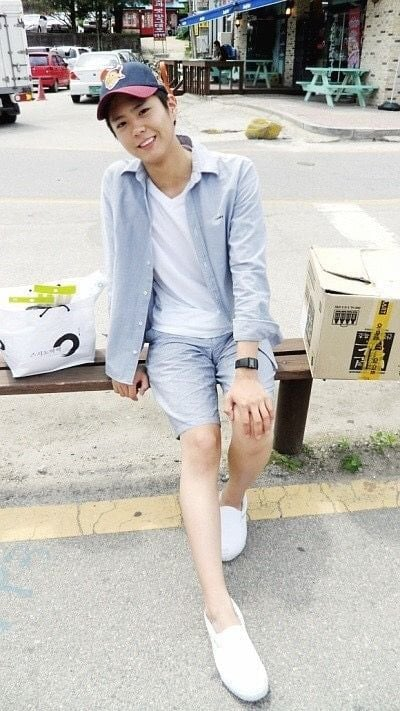 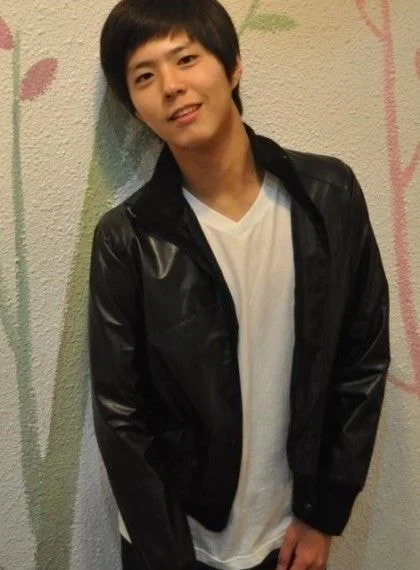 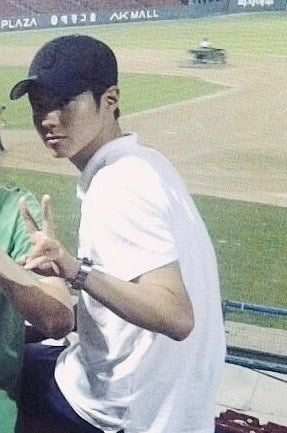 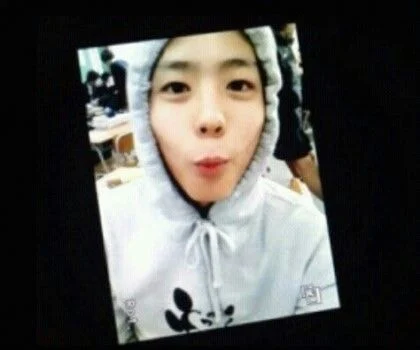 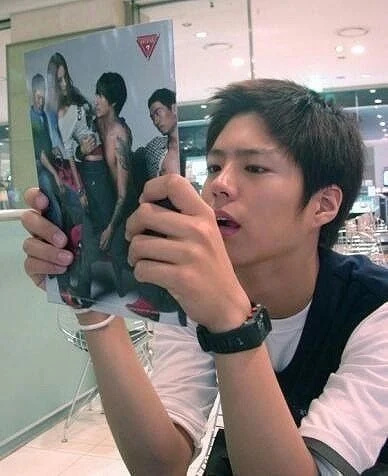 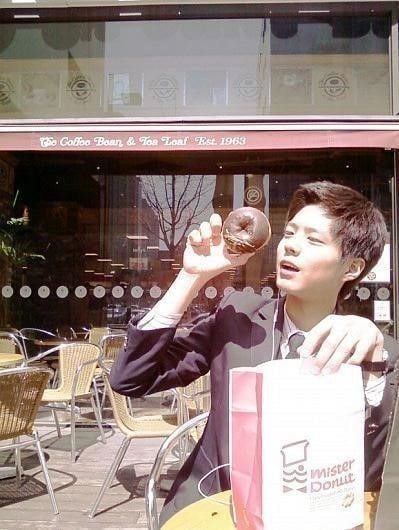 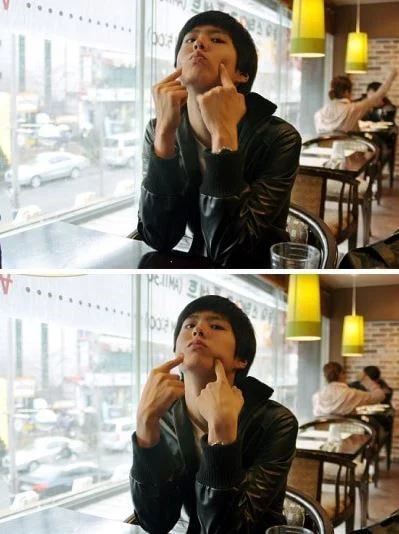 1. Freaking handsome… seriously, he had no dark past in his whole life

2. Seeing him like this, he didn’t look like Lee Hyunwoo at all. But why did I think that he looked the same as Lee Hyunwoo back then?ㅋㅋㅋ at that time I used to confuse him with Lee Hyunwoo,ㅋㅋㅋ

3. He’s freaking handsome but also cuteㅋㅋㅋ He liked acting cool for a period in high school so he liked dressing upㅋㅋㅋ that’s why he didn’t look outdated and looked like he was acting cool in a clean way. Bogummy who was always handsome but who’s now an adult man still maintained his handsomeness + boyish vibes

4. No way he wouldn’t have been famous

5. I don’t see Lee Hyunwoo at all in the picture where he’s holding the Peperosㅋㅋㅋ but back then, I got the two mixed up so much…

8. His face was complete ever since he was young. There were only anecdotes about him being kind that remained

9. No but those are old pictures but why do they not look tacky at all?

10. A face that couldn’t remain as a commoner