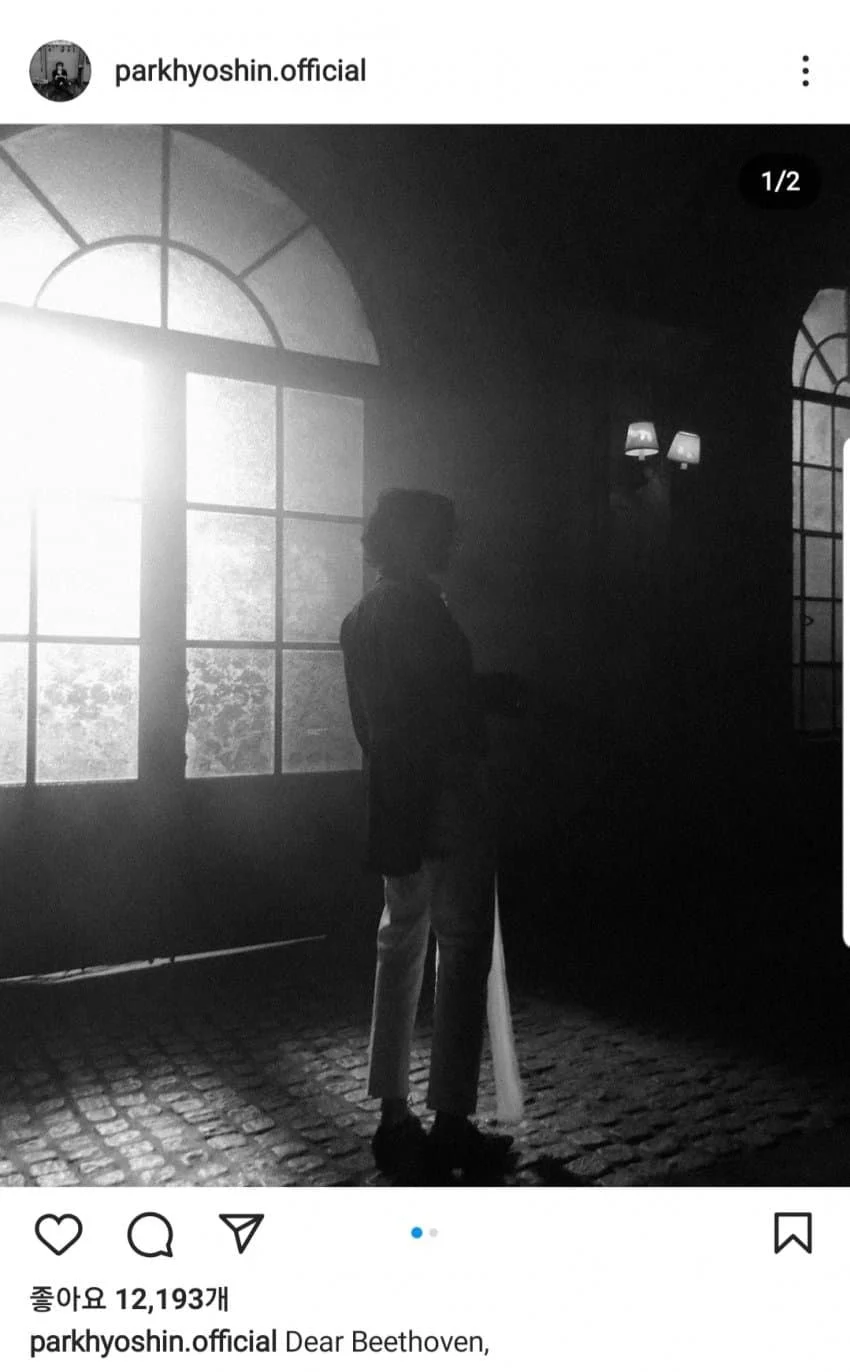 The casting didn’t get revealed yet

He already released it in his own IG

1. Why is he in such a rush??? Is he going to grow a disease if he waits for the actual reveal??

2. Is Park Hyoshin’s reputation going down?

3. The fact that his fans probably already know shouldn’t matter, he’s the one spoiling in already… That’s not a good look

4. No but why is he insisting on being the only one releasing it first…?

5. This is a bit… He should let us know when the casting is confirmed or the articles are out. Can actors really reveal it beforehand? And it’s not like he’s the only one playing the Beethoven role

7. He’s popular and his tickets sel well, but those are al excuses.. He doesn’t seem to have any business ethics

8. I seriously can’t understand with what rationality he pulled something like thatㅠㅠ

9. The other actors playing this role are pitiful

10. Wasn’t it Kei last time? She released on her IG that she was playing in Death Note ahead of time

People were swearing at her saying she has no principles and she’s an idol, and even attacking her relevancy and the musical fans were making such a huge fuss over it