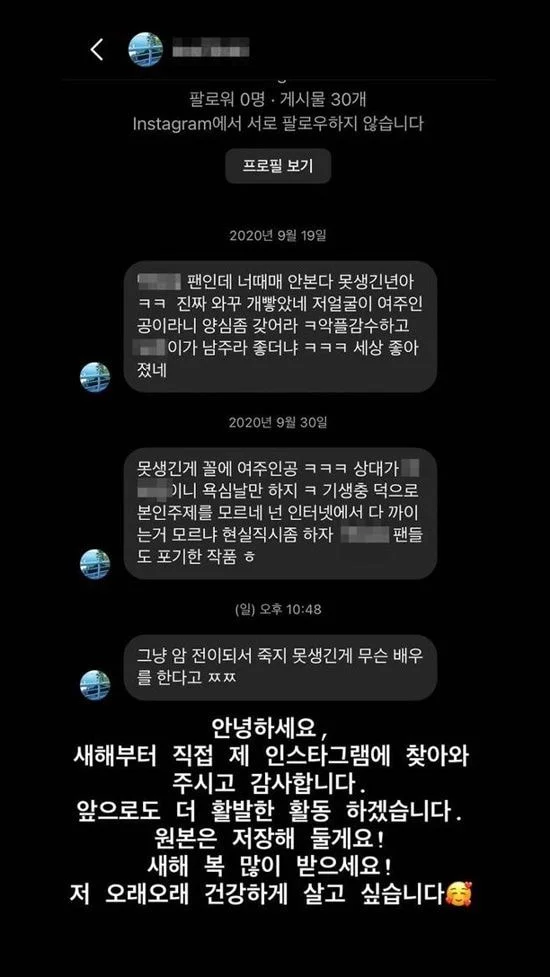 – You should’ve died even before you got cancer (t/n: Park Sodam is currently recovering from Thyroid cancer). Why would you be an actress when you look this ugly tsk tsk

Thank you for searching up my IG and coming directly to greet me in this New Year.

I will promote even more to the fullest in the future.

I’ll save this original message!

I want to live a long life healthily

1. That crazy f*Cker crossed their border

2. I enjoyed their 2020 drama….. So that kid waited for 2 years before sending this message?? Seriously are they mentally ill?

4. This has to be a mental illness

5. Are they the devil? Please stop pretending to be human, you’re just trash

6. Seeing the way they’re saying “All internet are swearing at you” makes it clear that they’re deluded in their own world

7. Tsk tsk hate commenters should all get their deserved punishment. Park Sodam, be even more successful!

8. Park Sodam was sick?ㅠㅠ My heart hurts whenever I see celebrities I like get hated like that. I really hope she keeps a strong mentality ㅠㅠ

10. Park Bogum’s fans not only hate on female actresses ㅋㅋ They also hate on similar age male idols because they view them as competitionㅋㅋㅋ

[theqoo[ “WHY DO I NEED TO GET HATE?”… PARK BOGUM SUMMONDED BECAUSE OF “HATE COMMENT” CONTROVERSY 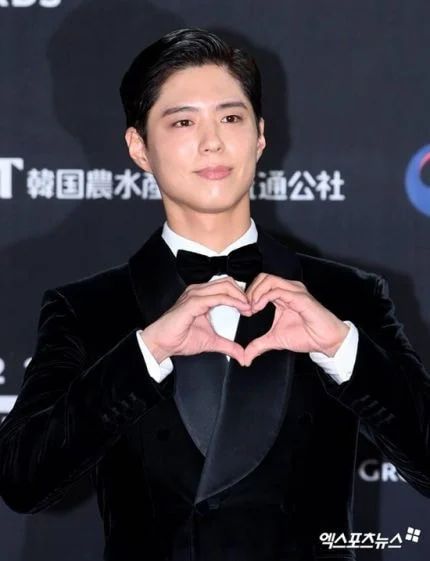 While actor Park Sodam drew attention by exposing her DMs from malicious commenters, fans of Park Bogum are expressing their discontentment.

Park So-dam uploaded the screenshot with the actor’s name covered, but netizens assumed it was Park Bogum for reasons such as the time she received the DM and the contents of the message.

Park Bogum fans also expressed their disatisfaction by mentioning that their drama was shot way back in 2020.

At the same time, Park Bogum is also a victim. Park Bogum’s fans are rasing their voices claiming that they are upset they and Park Bogum are also the victims of the situation and that they are receiving hate through one person from the fandom.

1. Park Sodam is the victim though?

2. Looks like the journalist is a Park Bogum fanㅋㅋ

3. But nobody even cared about who the male actor was?

5. Why are Park Bogum’s fans all unhinged like that?

6. Is the journalist a fan of his or what?

7. Yena-ya (t/n: name of the journalist) until when will you gain some maturity..

8. The victim is Park Sodam though, why are we getting this kind of article..?

9. I can’t believe the journalist thougth it was a good idea to write an article about Park Bogum .. Aigo

10. Hi journalist-nim, the victim is Park Sodam and your article is f*cking nonsense 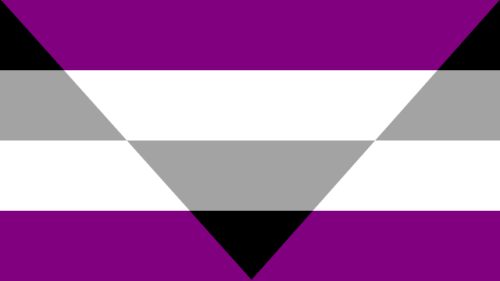