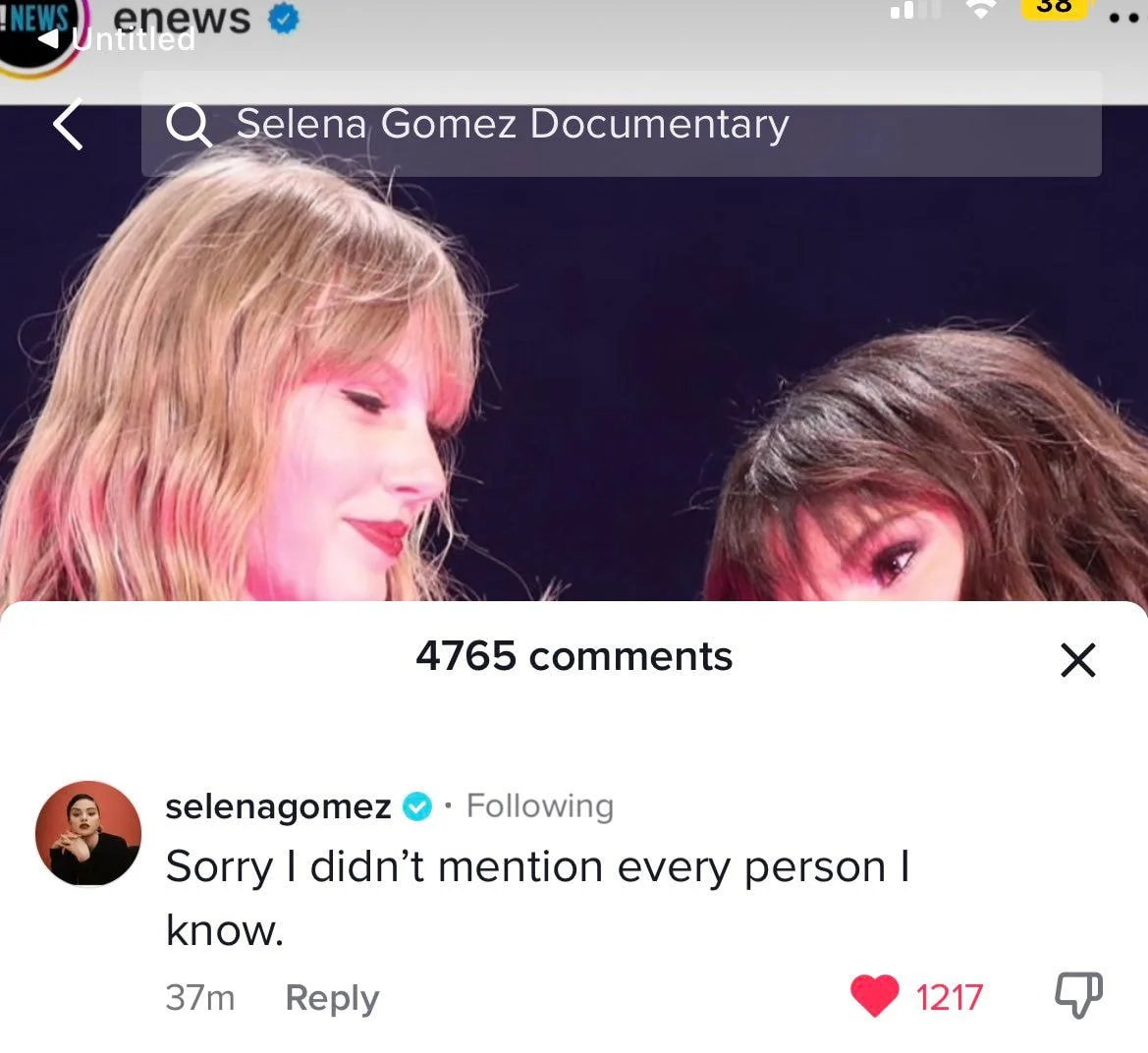 1. She’s too much… She should give back that kidney

2. Is she really human? How can you say something like that…ㄷㄷ

3. Wow I’ve never seen a b*tch like this….. The person who donates their kidney will never again live their lives the same way after they donated it

4. Wow imagine how the person who donated her kidney must feel empty right now

7. No but details aside, it wasn’t even her family, but a friend who donated her the kidney. And she’s been reduced to “only someone I know” after donating it? Her personality is insane….

9. There’s no need in justifying herself in the future, I bet she’ll start playing the victim

10. Wow this is shocking… I’ve always liked her because of her songs but she ruined everything in one instant