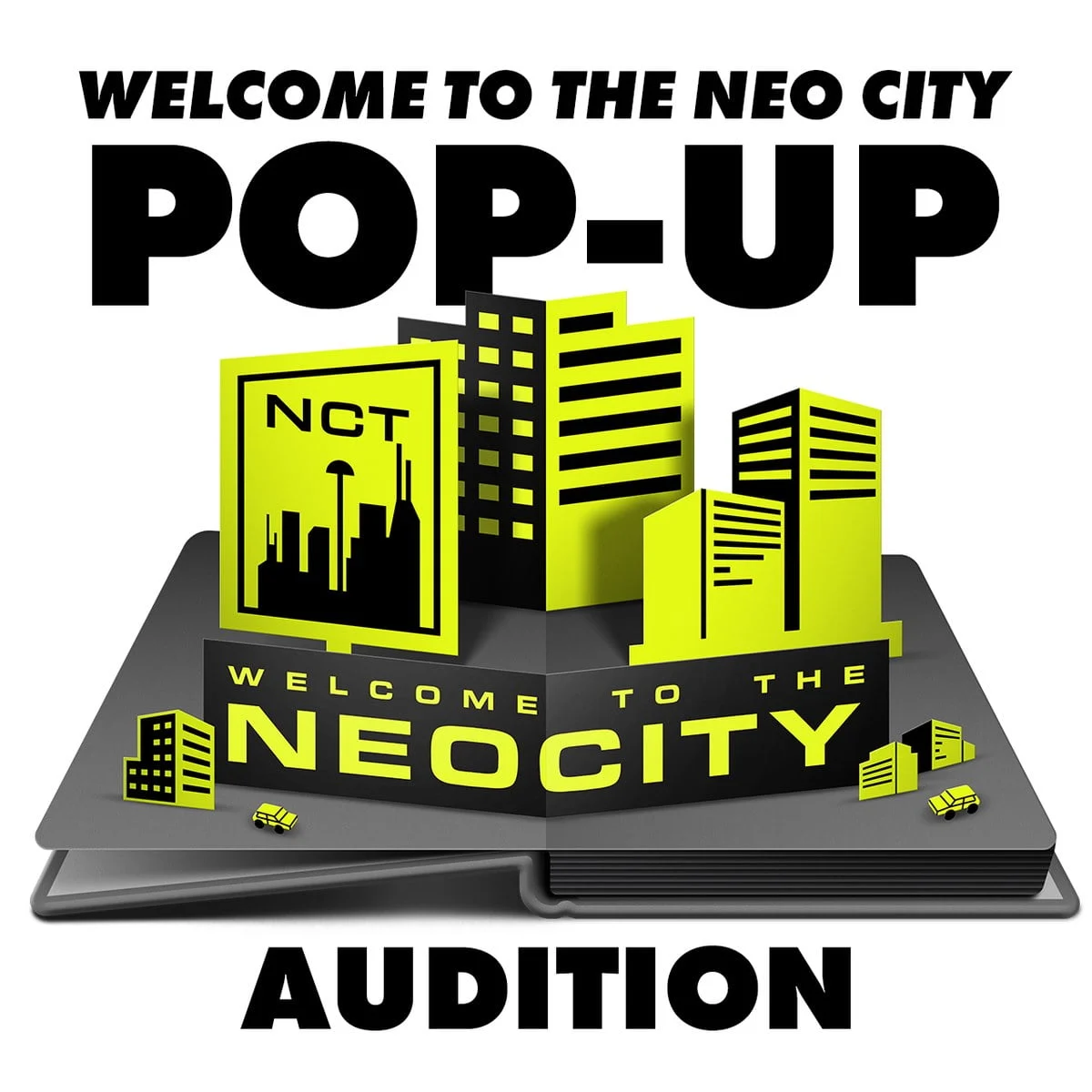 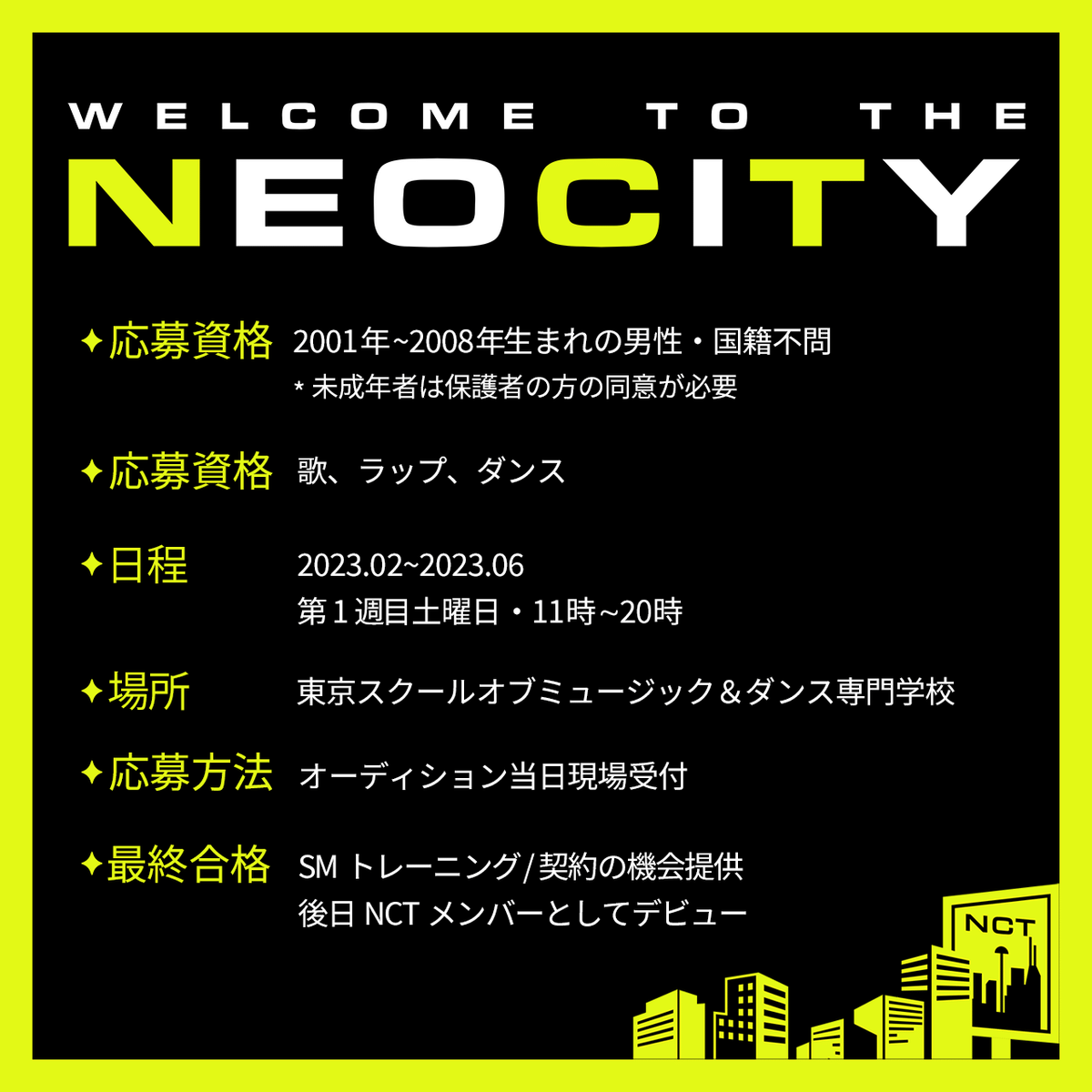 [SM Entertainment] has decided to hold the [WELCOME TO THE NEOCITY POP-UP AUDITION], an audition to find new members for the global boy group NCT, starting from February.

Any male born between 2001 and 2008 can apply for this audition. The final successful applicants will receive SM’s trainee training at SM’s Korean headquarters free of charge (no expense incurred), and have a chance to debut as a member of NCT.

2. I want to see a new boy group aside from NCT

4. I don’t even think NCT themselves can absorb a new member now…

6. If there’s no trainee who wants to apply, just stop this

7. Can they debut the Japanese team already ㅠㅠ

8. Until when are they going to keep expanding this.. 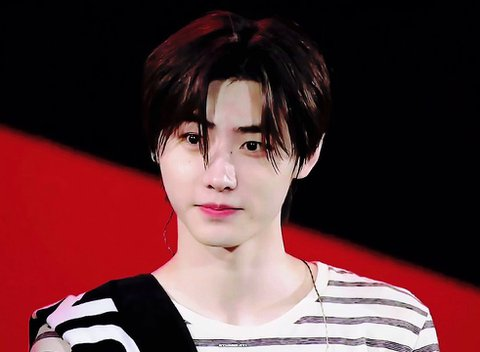 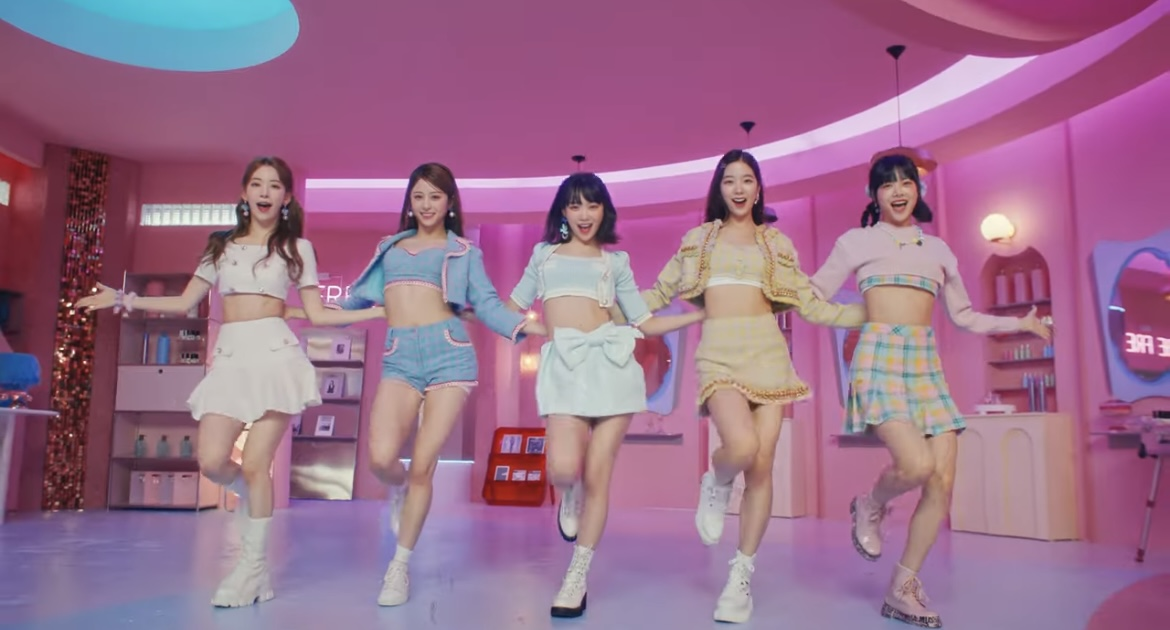